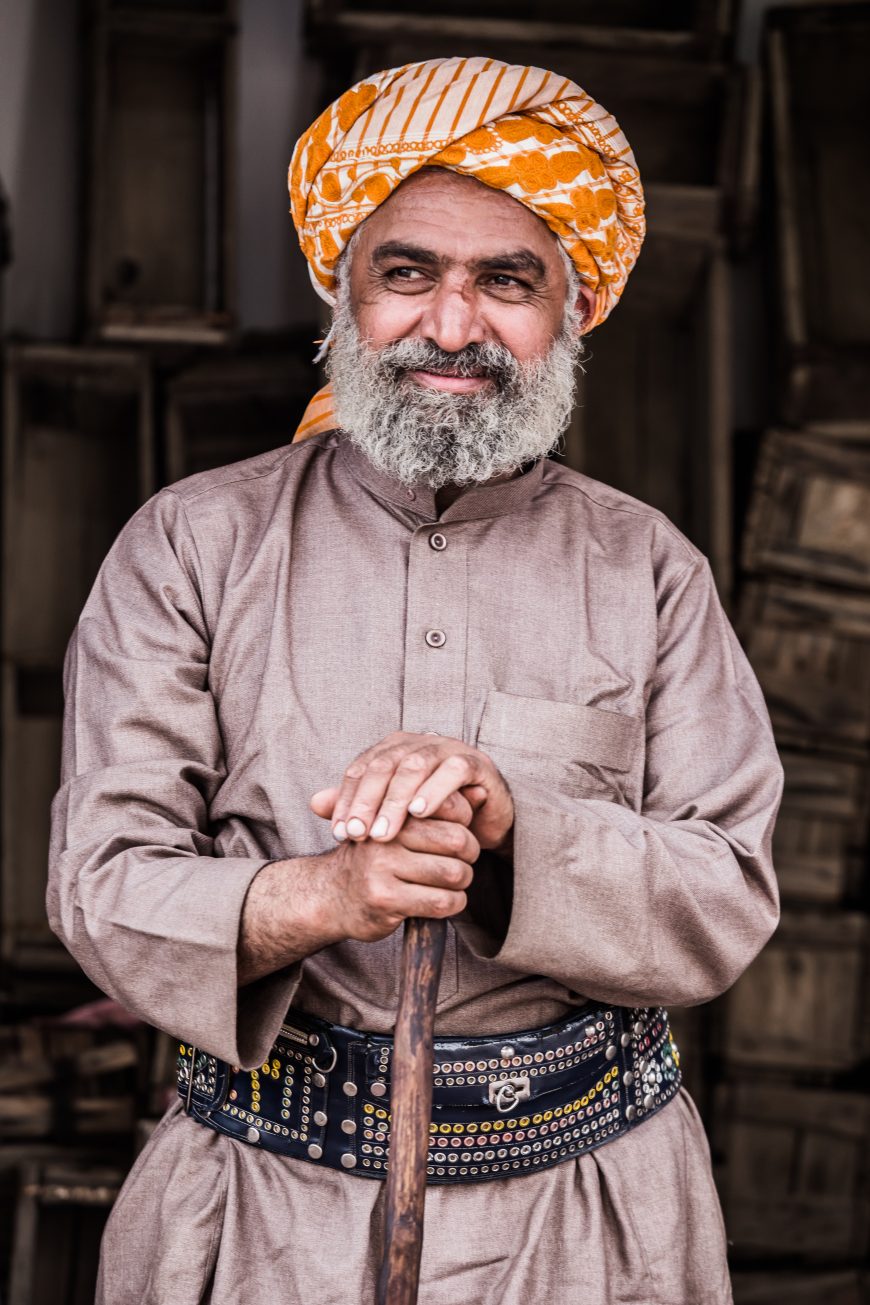 If you’ve visited Dubai and its markets, loved it, and are ready to take your travels a bit further, it’s time to think about Saudi Arabia. You may not think of Saudi Arabia as one of the most popular tourism destinations in the world, but for Muslims it certainly is. For Saudi Arabia is home to Mecca, where religious pilgrims flock to every year as part of the haj pilgrimage.

If you aren’t Muslim, it’s still a must-visit place, full of hidden treasures, ancient cities and natural wonders. And for those who love experiencing new cultures, Saudi Arabia will not disappoint. It may, however, be a bit overwhelming at first to plan your trip, so this guide will give you some tips for your holiday.

The easiest, and perhaps most obvious way of getting to Saudi Arabia is by flying. Airports all around the world have direct flights, including from Europe, and you may even be able to find relatively cheap flights if you do some searching.

When to travel to Saudi Arabia

In the summer it is extremely hot, and you won’t want to leave the air conditioning of your hotel room, so you should definitely try to go in the winter. Don’t try to go in late spring or early autumn either, as the temperatures still average around 43ºC.

Madain Saleh: Madain Saleh is perhaps the most iconic historical place in Saudi Arabia, and the first to be named as a UNESCO World Heritage site. This city was built by the Nabateans, Arab merchants, around the 2nd century BCE. The necropolis of Madain Saleh is home to 111 tombs from around 50 CE.

Taif: Taif is a town hidden in the mountains and is over 1000 years old. It is on the crossroads of the frankincense road that began in Yemen over 3000 years ago and the pilgrimage road to Mecca. The air in Taif is perfumed with the scent of a special species of rose. The best time to go to Taif is during the beginning of spring so you can also attend the Taif Rose Festival.

Qassim: If you’re looking to experience traditional culture, head to Qassim. Qassim is the most conservative region in the Kingdom, so you must study local customs beforehand so as not to offend anyone. While you’re there you can go to the Buraidah Date Festival, traditional markets and the Uyun Al-Jiwa oasis, written about by Arab poets throughout the ages.

Getting around in Saudi Arabia

So, Saudi Arabia isn’t exactly a walker’s paradise.  As far as getting around within cities you probably shouldn’t try to take public transportation. Thankfully there are apps like Uber and Careem that you can use, so you don’t have to haggle with a taxi driver over prices.

When flying between cities, (which you will want to do), there are a huge number of domestic flights everyday within the country. You can even use a new program called Flyadeal to find quite affordable options.

Tips when traveling in Saudi Arabia

Traveling to Saudi Arabia will provide an adventure for even the most seasoned of travelers. You’ll get to see ancient cities, walk around traditional markets and meet hospitable locals. It is also important to remember that you are in another country with customs that are probably very different than your own. Make sure to do plenty of research on Saudi Arabia travel advice in advance, so as not to offend the locals, and to make sure you stay out of trouble. 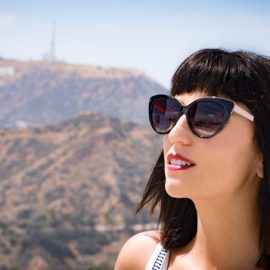 13 Things You Need to Know About Traveling on a Budget

How to get your money back if your holiday gets cancelled 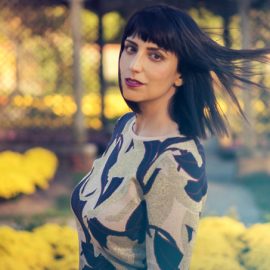 Best Places in Italy for a Girls Getaway