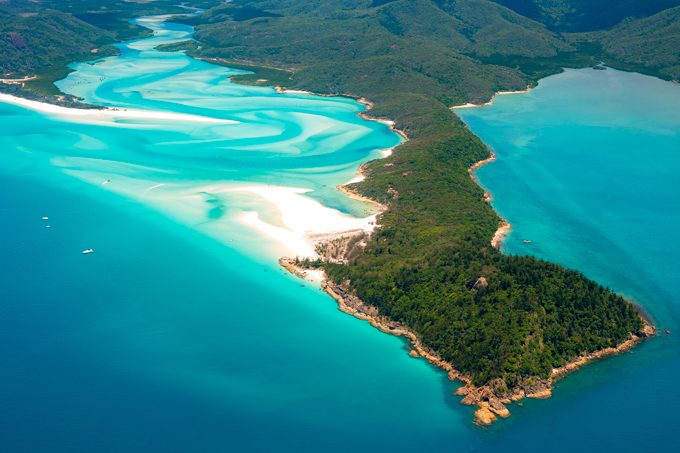 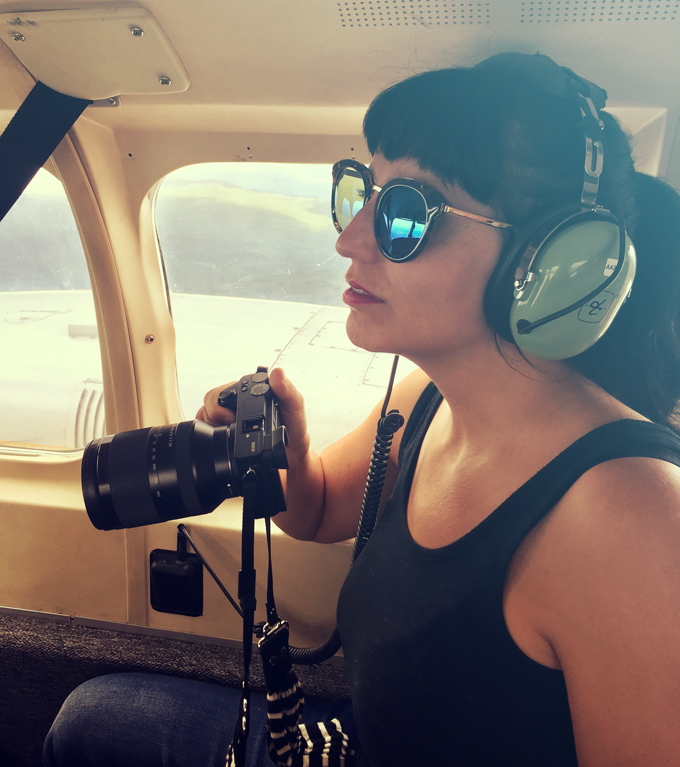 I’ve had my nose to the grindstone this summer producing video content for Matador Network, Barcelo Hotels, and Tastemade Travel. My goal this year was to focus on film — improving my shooting, editing, and creative abilities while working with new clients. I even shot a tiger documentary that comes out in a few weeks!

So, the hard work is paying off, but it means less blogging. That’s fine with me. I hope you dear readers enjoy my films and will stick around for more video content.

In the meantime, we are back in Savannah in our Airstream. We returned to one of my favorite camping spots — a farm just 15 minutes from downtown. It’s a great inspiration to me and I made a short film here last November that will publish soon. 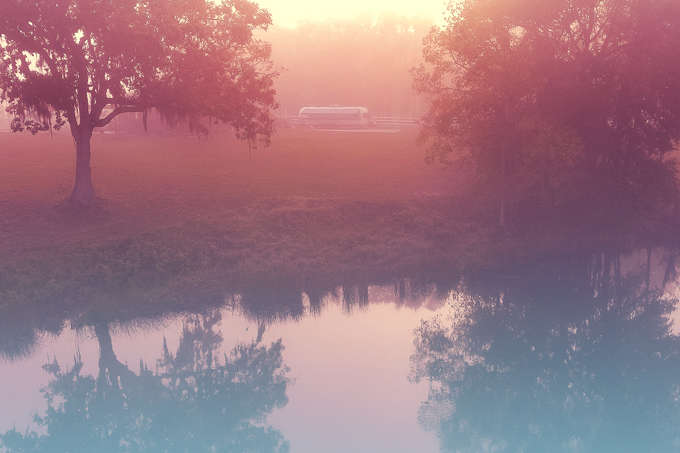 Making Savannah our home base also means I have been pumping out films from my travels from the last two years! Some of this footage will look familiar, but I had not yet released my Australia footage. The technicolor waters in Australia made me want to move there ASAP. I think pretty much everyone who visits the Great Barrier Reef feels that way. I also fell in love with Bondi Beach in Sydney (who doesn’t?) and will have a video on Tastemade Travel very soon!

My China film got 1 million views in the first day! Watch below.

Which of these places would you most like to visit?