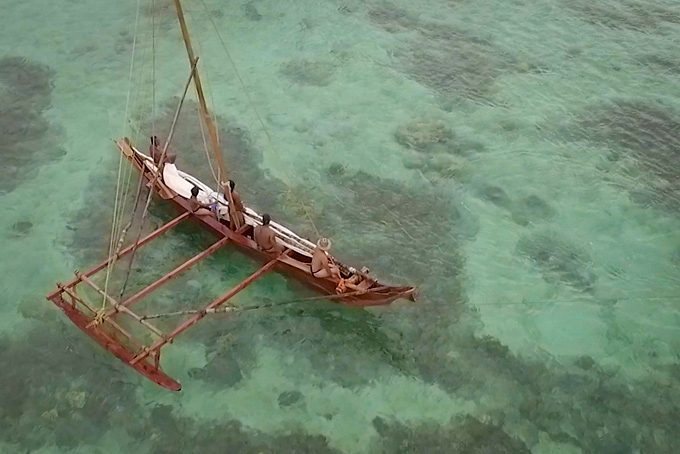 A year in the making and I’m proud to say I finished my first documentary film. “American Soil, Chamorro Soul” made its world premiere on April 29, 2016 at a film festival on Guam. The doc was well-received and I felt a tremendous sense of accomplishment and relief to have finished it, even through the gruelling process that was post-production!

The best part? You can stream and download the film on Vimeo now! Of course, you can also buy the DVD, which has deleted scenes and a behind-the-scenes featurette.

A lot of people have asked what my next project is and, indie filmmakers can relate, the emotional energy I poured into this project needs a recharge. I’m taking some “time off” (I don’t really know how not to work) and traveling the U.S. to see friends, family, and national parks. I would love to work on another documentary perhaps later in the later.

I’ve got some exciting projects and travel coming up that I can’t wait to tell you about! All in good time.

I’d love to hear your feedback on the film, so leave comments here or on the Vimeo page.

Fantastic Danielle and many thanks!!