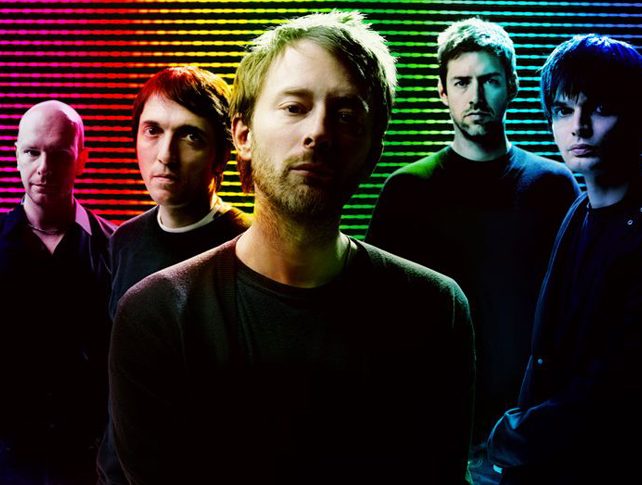 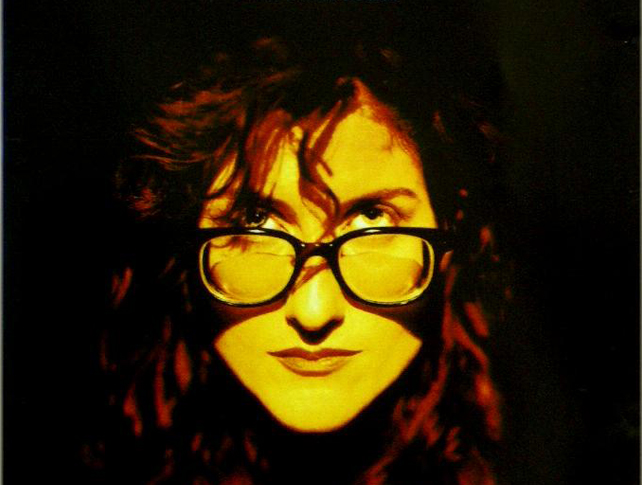 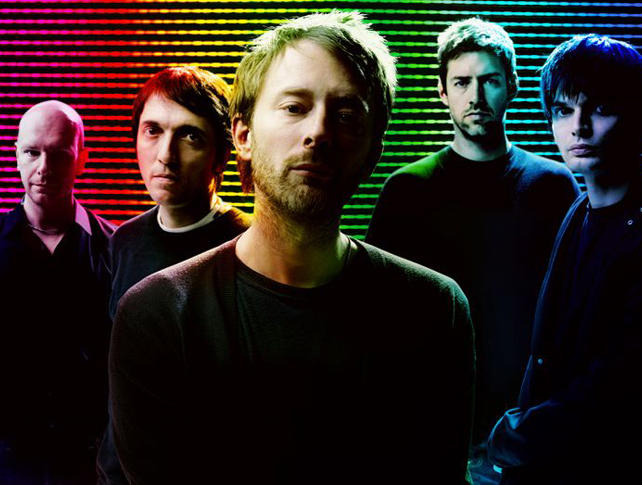 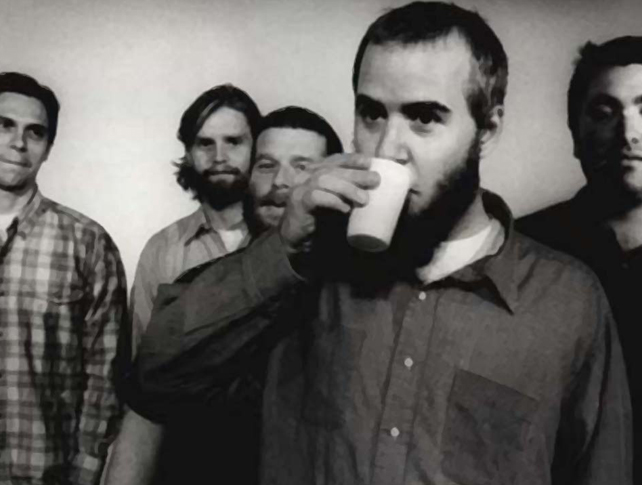 I’ve been writing professionally since I was 19. My work was first published in The Dallas Observer, where I was a music intern. From that point on, I covered local and international bands like Old 97’s, Radiohead, and Bjork. I’ve been a freelance journalist for 18 years as well as being a staff editor of four business and lifestyle print publications. In February 2015, I wrote and photographed the cover story for United Airlines Hemispheres Magazine. My work has been published in MSN, AOL, City Search, Jezebel, The Dallas Morning News, and Lonely Planet.

Email me to get started 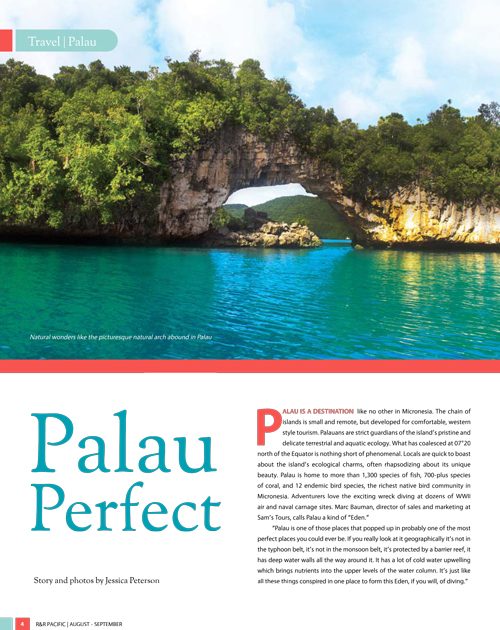 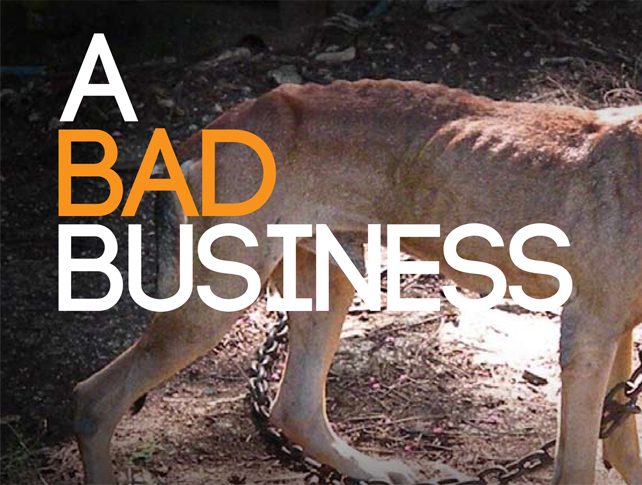 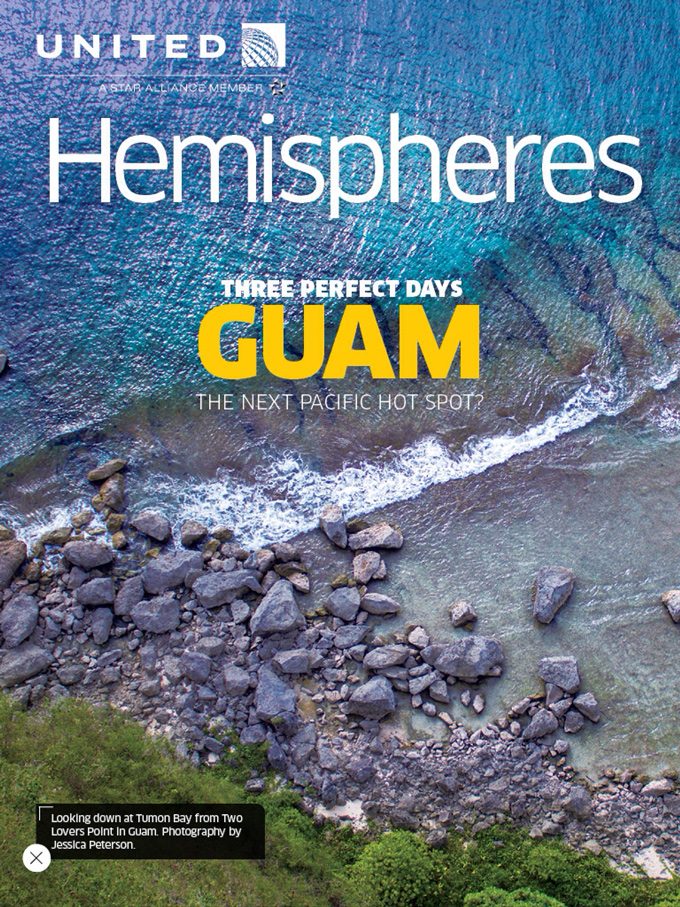 Journalism
I’ve been writing professionally since I was 19
Copyright 2022 Global Girl Travels. All rights reserved.