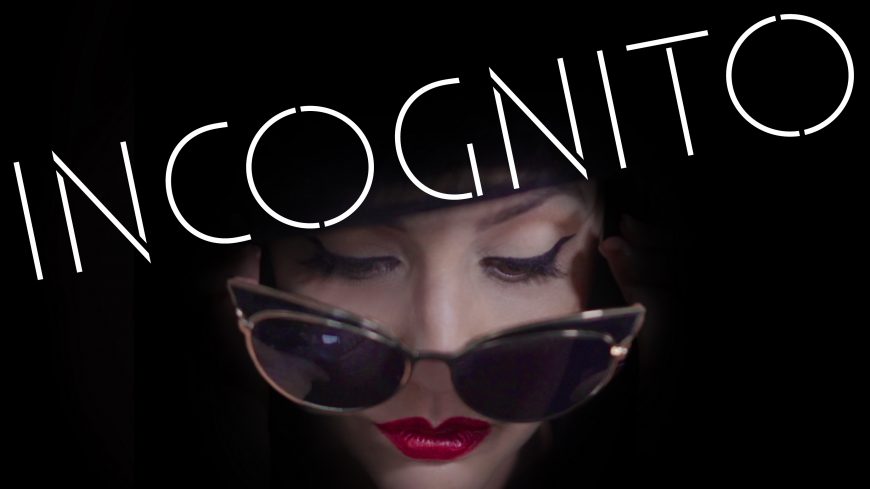 When a Hollywood starlet secretly checks into a luxurious resort in Mexico, she can’t escape her fame. Shadowed by a handsome stranger, she finds that solitude may not be what she was seeking after all.

I had a blast producing my first film noir. Having watched so many classic films, the ideas for intrigue came spilling out. This was my first completely scripted film and I’m so grateful to have a client like Barcelo Hotels who champions out-of-the-box travel content. This was my second year participating in the 25-influencer Barcelo Stories. Each of my six films for them was completely inspired by the locale and the artistic freedom to share my unique experience staying in luxurious Barcelo Maya Grande Resort.

See more on BarceloStories.com and all of my films for the project.

I was ecstatic to work on the car scene with my best friends, James and Rachel Knowles of X27 Films & Media. As you can see in the BTS, it was hard to keep a straight face, especially when we came up with some, er, creative ways to light the scene. 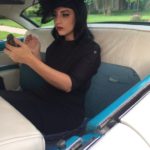 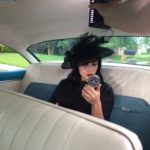 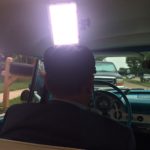 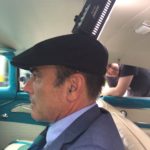 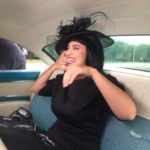 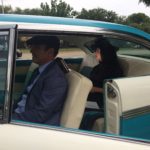 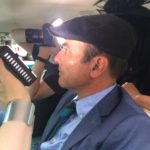 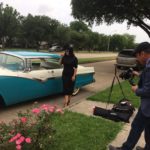 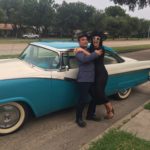 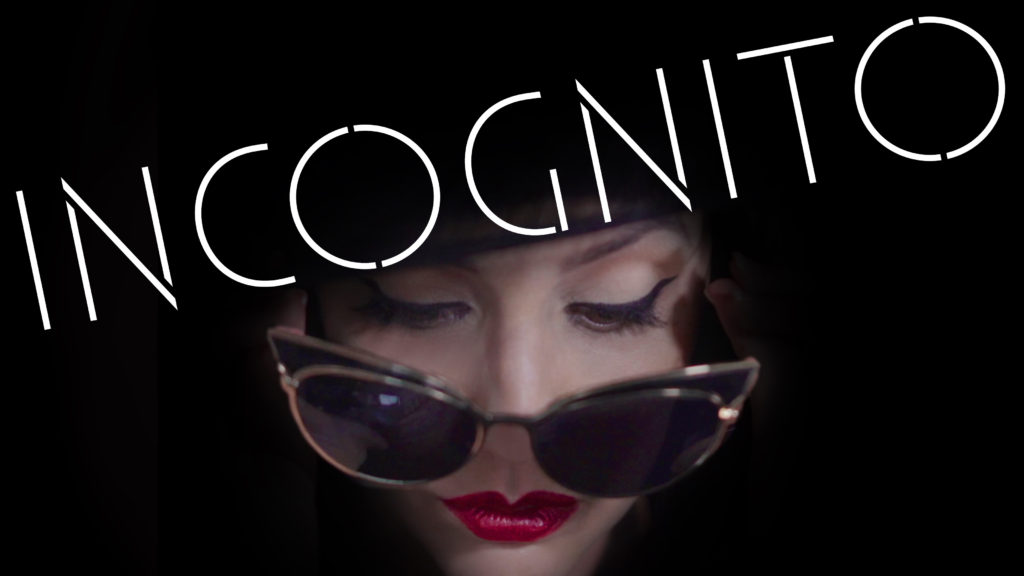 What a great video.. makes me feel like you are old hollywood glam!