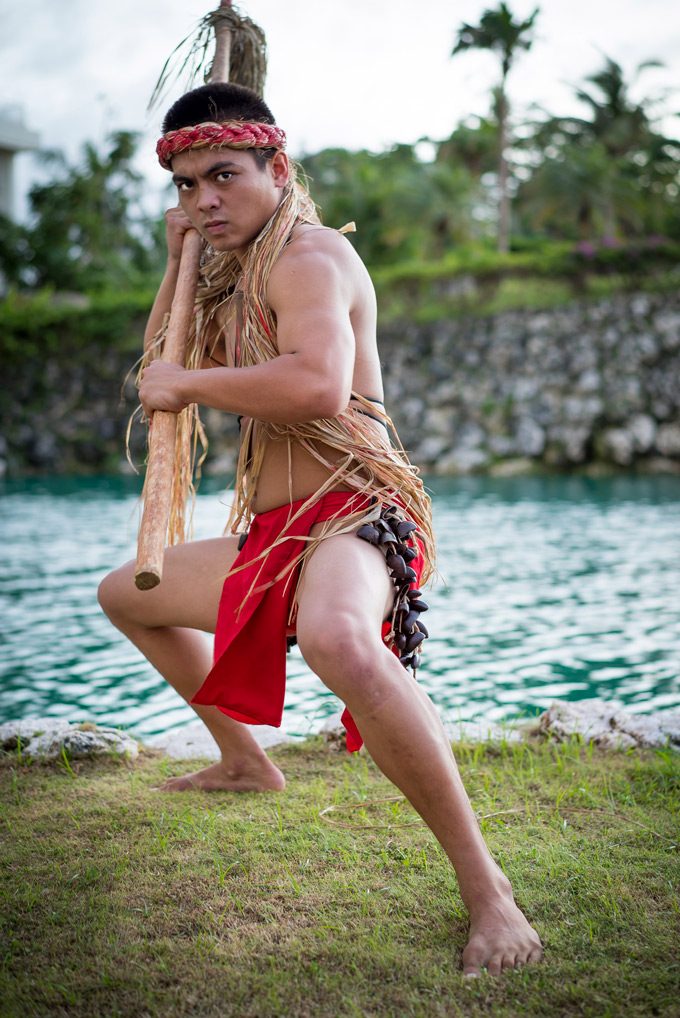 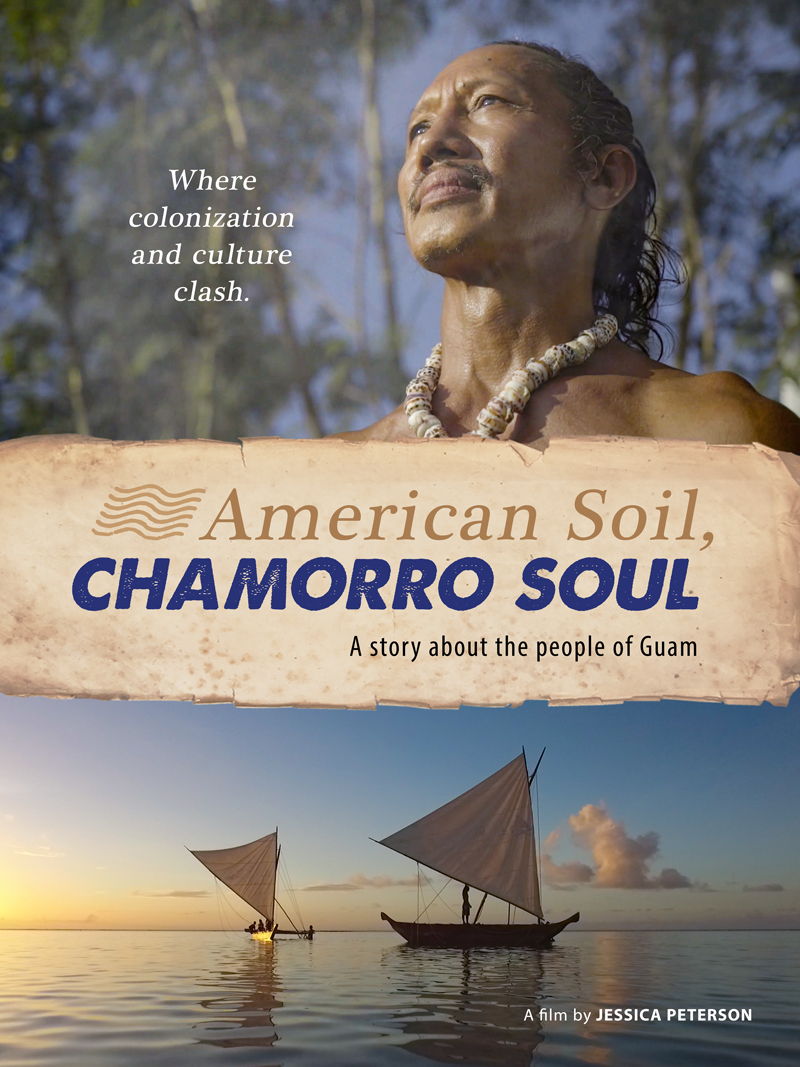 I’m excited to announce that my first documentary, “American Soil, Chamorro Soul,” will premiere at the University of Guam Film Festival April 29 & 30, 2016. It’s been selected as the centerpiece film!

As you may know, I’ve been working on the doc since March 2015, so it’s been almost a year of blood, sweat, and tears to see this come to fruition.

You can pre-order a DVD copy now for a special introductory price. Visit the official website, ChamorroFilm.com. The DVD contains deleted scenes, production stills, and behind-the-scenes footage of the production! 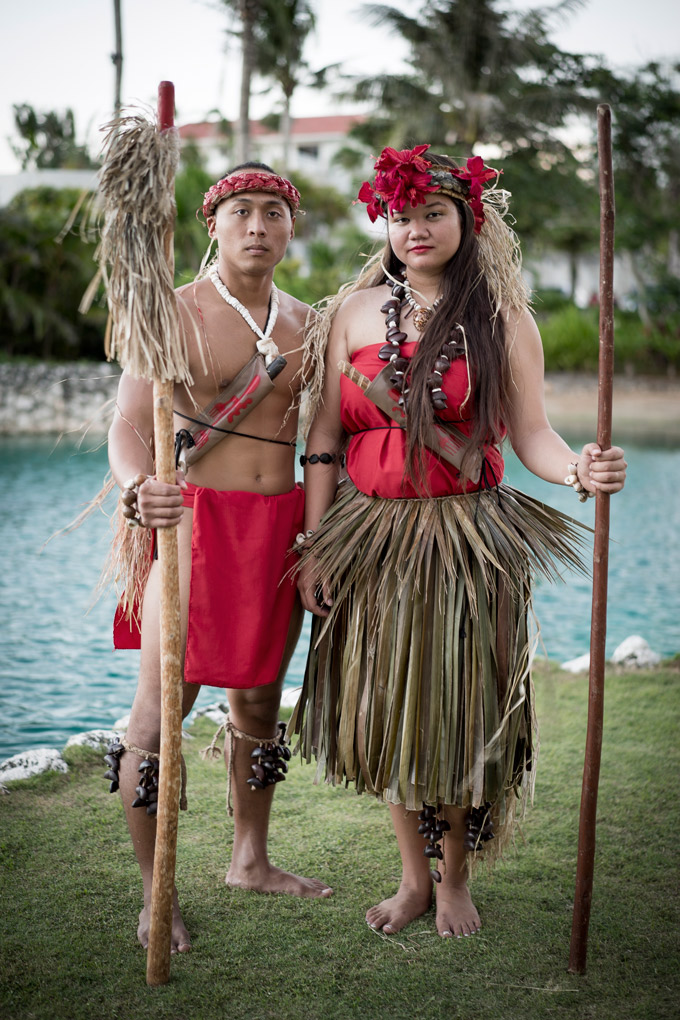 The film will also be broadcast on Docomo Pacific Guam cable stations and hopefully, through a major Apple TV network that I’m in negotiations with. Details to come!

I’m considering doing a Guam photography tour in conjunction with the film. Let me know if you’re interested!