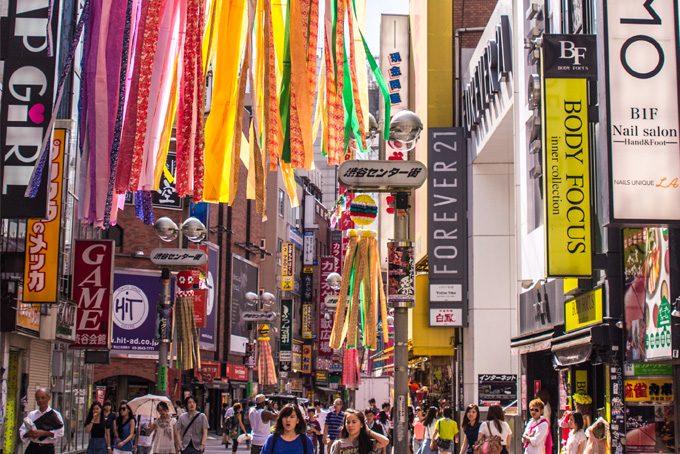 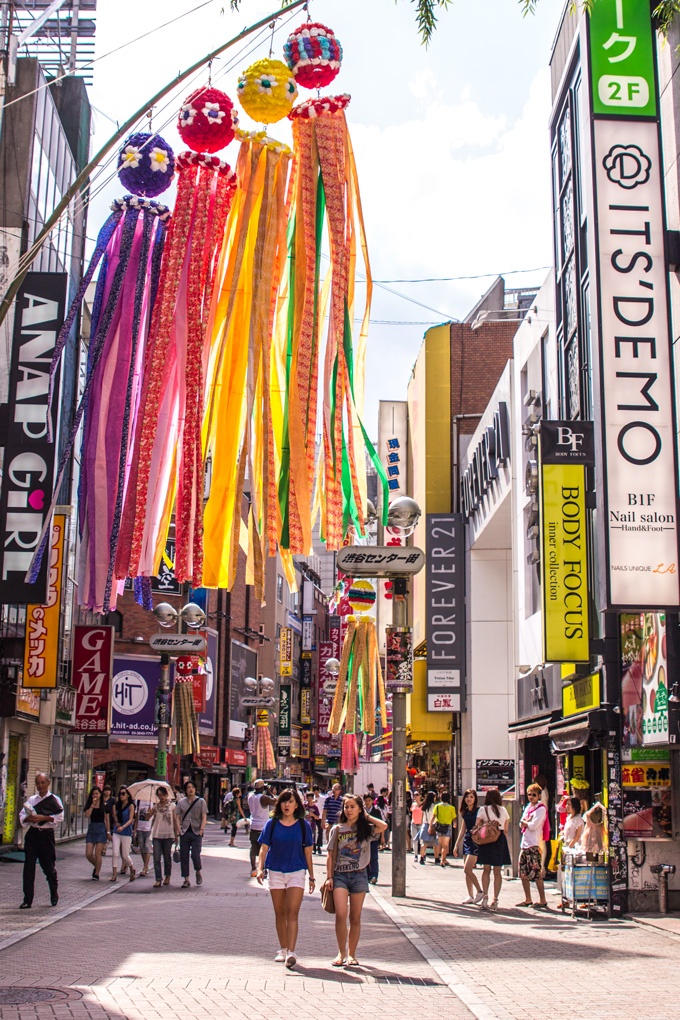 Japan is a lovely country to visit and one of the most safe places in the world, but it seems to have been built by Japanese, for Japanese.

Not that the residents aren’t friendly — they really are the most polite crowds you could ever be surrounded by. It’s just that few speak fluent English and not all signs and directions are in English either. The farther from Tokyo you travel, the less English signage you’ll see.

Narita N’EX, Narita Express discount fare is 1,500 Yen, but you can’t get the same rate going to the airport. Terminal 1 is the last stop on the Keisei Skyliner Eveningliner or the Narita Express.

Departures from Tokyo to Guam at Narita Airport typically board in Terminal 1 at Gate 31. Fortunately, the United Club Lounge is footsteps from the gate. This is one of the largest and most comfortable of the United lounges I’ve seen. I alternate between drinking screwdrivers and Cappuccinos. It’s a pretty trippy experience when you’re jetlagged or just plain beat from hoofing it in Tokyo.

Note that Narita Airport is huge. There are two main terminals plus a central building with a floor of brand new shops selling everything from apparel to nail services. That being said, I recommend you allow at least an hour prior to boarding time to get through security and immigration, which is usually expedient, but obviously takes longer the more passengers transiting.

Even Japanese find the Tokyo Metro confounding. I have met local friends in Tokyo upon arrival and they almost always find it challenging to describe our meeting place. Tokyo is a context-specific destination — meaning visitors have a hard time navigating it. The Metro lines bob and weave like a ball of colored yarn and are owned by different companies.

I’ve been to Tokyo three times and must admit that it took me that many visits to get the hang of the Metro lines. I still managed to put a station employee into a tailspin as he helped me find the locker I had deposited by suitcase in just hours earlier. He was noticeably sweating and coughing as he searched his iPad and ran up and down the Tokyo Station corridors looking for my locker. Poor thing, though he still walked about ten times faster than me. Even old ladies were passing me in the station. Tokyo moves at a dizzying pace underground, so just resign yourself to stand out as a tourist and know that you will get lost at least once. You will get tired. You will walk for miles. And then you’ll walk some more.

Find the Metro Station number to determine your stop, if you are having a hard time pronouncing or reading the Japanese name. Keep your Metro ticket in hand because you will need it to exit the station, even if you have inserted it into a turnstile once already.

Also note that the Metro ticket machines accept credit cards only with a PIN, so carry one of those and a decent amount of cash. Don’t worry, you could leave your wallet open in just about any public area and no one will touch it. It’s really that safe. I dropped my jacket on a frantic race to meet a friend in Nippori and found it hung delicately on a nearby sign 30 minutes later. I cannot emphasize enough how pleasant Tokyoites and Japanese in general are even if they’re staring intently into their mobile phones.

Always carry a Metro map and note that tickets are not interchangeable between the lines — some of which are for subways and other for above-ground trains. Don’t be afraid to ask a Metro employee for help. The ticket office staff will not give up in finding a solution for your problem or question even if they have a hard time understanding you.

Travel light if possible. Some stations are a mile long when you factor in the twists and turns.

Not all restaurants take credit cards, so carry a mixture of small denomination bills and coins.

Do you have any other travel tips to make navigating Tokyo easier? Comment below! 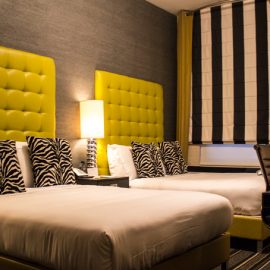 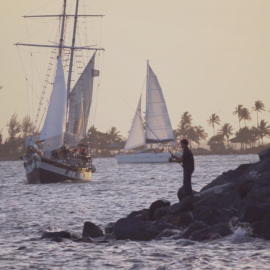 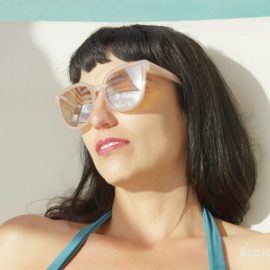 This is so useful. As someone who is terrible with navigation I thank you a thousand times over for this guide!!

it is good you have given details about taking cash. Generally I carry cards. Metro information is useful because in big cities I usually travel by Metro. Also you have narrated that Narita Airport is busy and we should go before sometime which is also useful for first timers.

Thanks for reading, Amit!

It sounds like a super complex system, but these tips are great. It’s weird that you’ve mentioned only accepting cards with a pin – don’t they all have that? I’ll definitely keep these tips for when I head to Japan.

Not sure if things have changed in the past few years since I was in Tokyo.

This information is vital for anyone coming here. It can be big and scary, but your info is clear and concise. I had no idea about the cash so will definitely do this next time I’m there. I hope I don’t get lost!

Thanks for reading, guys.

thanks for the tip about the metro! I hate and love that transportation is different in every city but in a place as metropolitan as Tokyo that can definitely be intimidating at first. I always hate standing at the ticket booth not knowing what to do

It’s a bit nerve-wracking, but Japanese people are incredibly patient and kind.

First of all, I just love the title for this post! All of your tips are awesome and I’ve book marked this for an upcoming trip. I always carry a map of the places I visit because I’ve found that it’s more comforting for me. It’s also fun for me to figure out new transportation systems. There’s an awesome form of accomplishment when I can navigate myself to and from somewhere new!

Thank you for the tips. These are very helpful for someone who is going the first time. Your post also shows that people are pretty helpful there. I will use these tips on my travel.

Yes, Tokyo is great. Thanks for reading, Monica!

Thank you for these tips! I haven’t been to Tokyo yet, but it is definitely on my list. While it is not convenient, I kind of love that many restaurants require cash. Definitely helps keep you in a budget. Also, love your tips for the metro! So helpful!

That’s true. Keeps you on a budget and Tokyo is expensive!

This was some really useful information. Certainly, Tokyo can be a little overwhelming for the first time visitor and the underground, while well signposted for tourists, is so busy it can become manic. That being said, like you mentioned, the locals are so polite and always willing to help, if their English (or indeed, your Japanese) will permit it

Glad it was useful, Gareth!