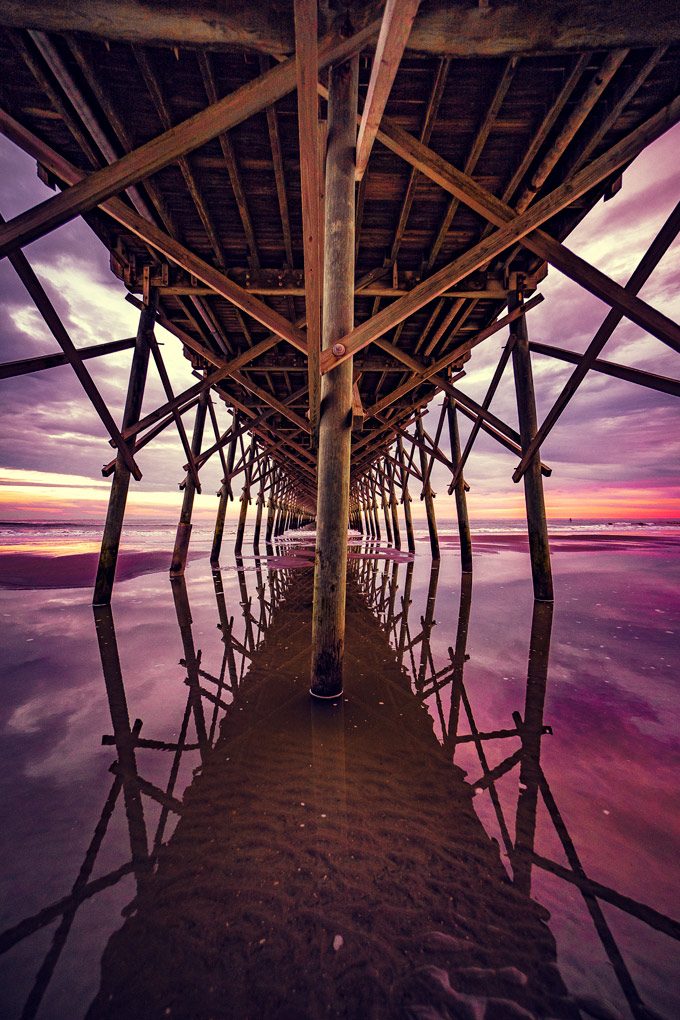 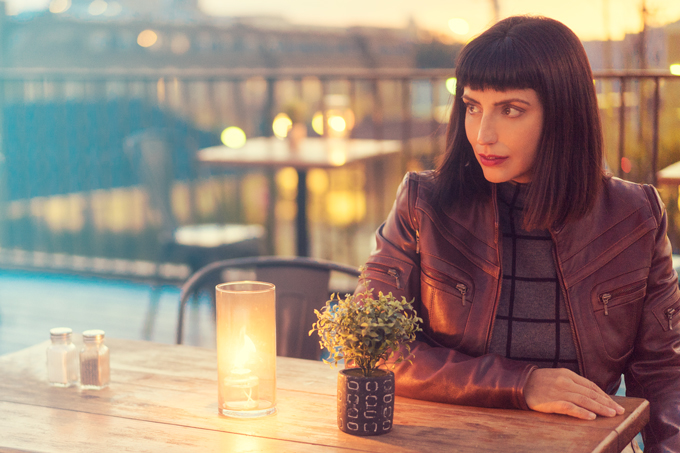 It’s easy to lump the southern states together into one big antebellum throwback. Honestly, I did that and I was wrong.

Charleston, South Carolina is beyond charming to look at… and from what I witnessed, a relatively progressive place despite its despicable past as the hub of the Atlantic slave trade. (Charleston processed 40% of the imported slaves, in 1770 half of its inhabitants were slaves, and it was the wealthiest city in British North America.)

Despite being so darn good-looking, Charleston has more prodigiously preserved its historical architecture than most U.S. cities, making it instantly attractive to visitors and residents alike.

Charleston’s food and entertainment scene is alive and well, though the city has a decidely buttoned-up nightlife, which is just fine with me.

There are no skyscrapers, but there’s plenty of modern shopping and dining.

Charleston is first and foremost a walking city. Safe and easy to navigate, it’s really best explored on foot. Historical carriage rides are hugely popular and available on virtually every corner in the center of town. Watch my live broadcast from a carriage tour.

Secondly, Charleston is a port city which means visiting its piers and beaches is an added charm.

5 Things to Eat, See & Do in Charleston, South Carolina

It’s no exaggeration to say I fell in love with Charleston, nearly as much as I did with Savannah. Its unhurried pace and friendly locals make it easy to see why it tops “best-of” lists year after year. 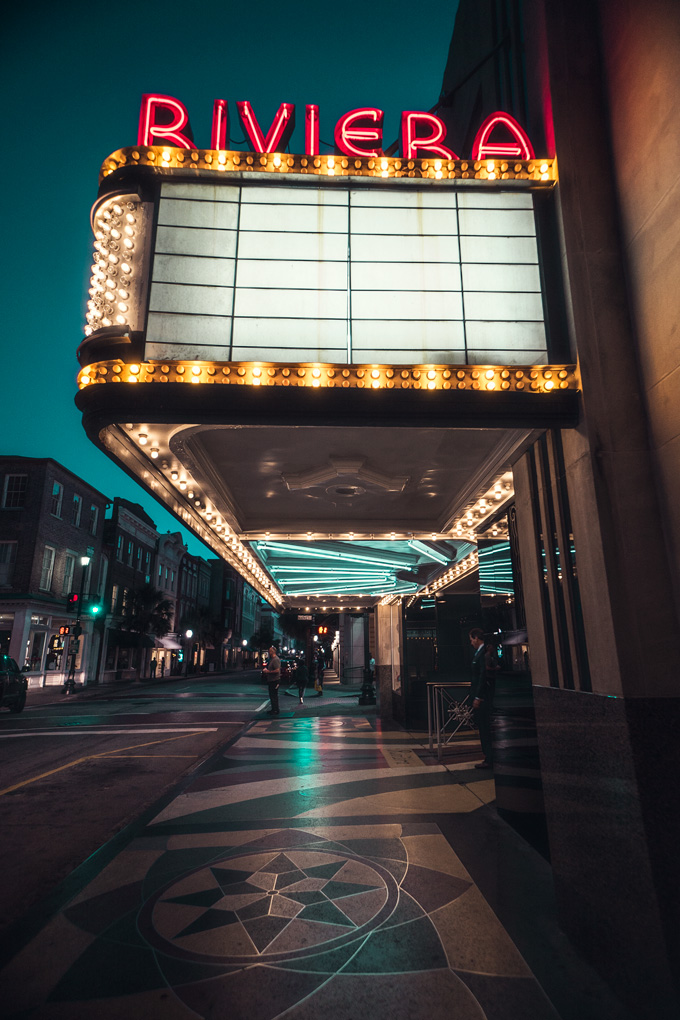 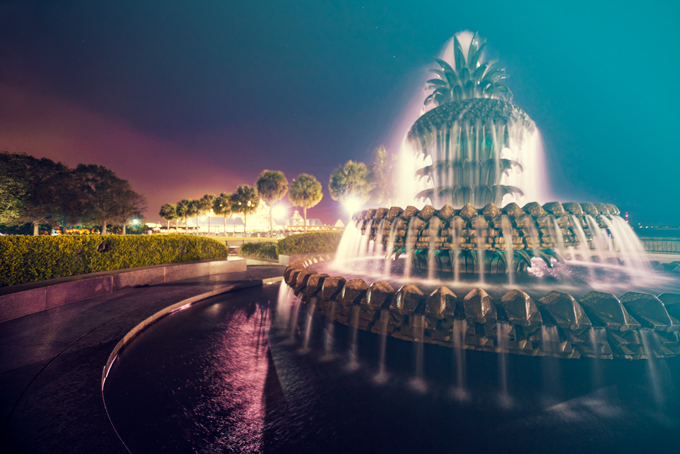 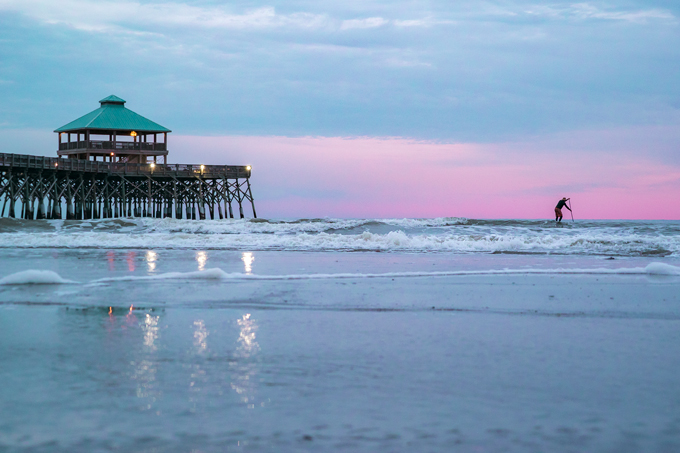 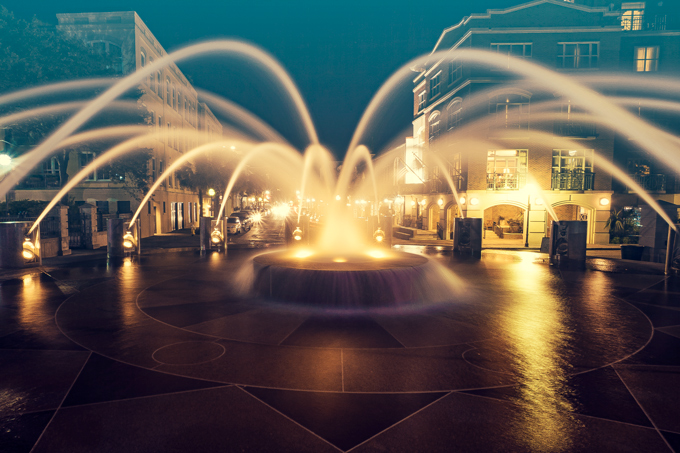 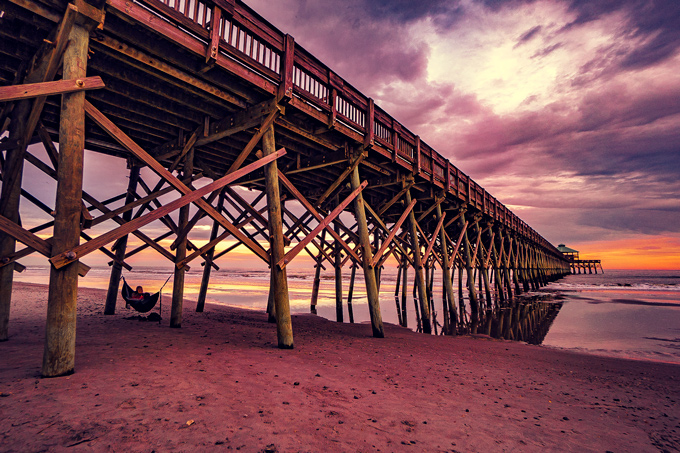 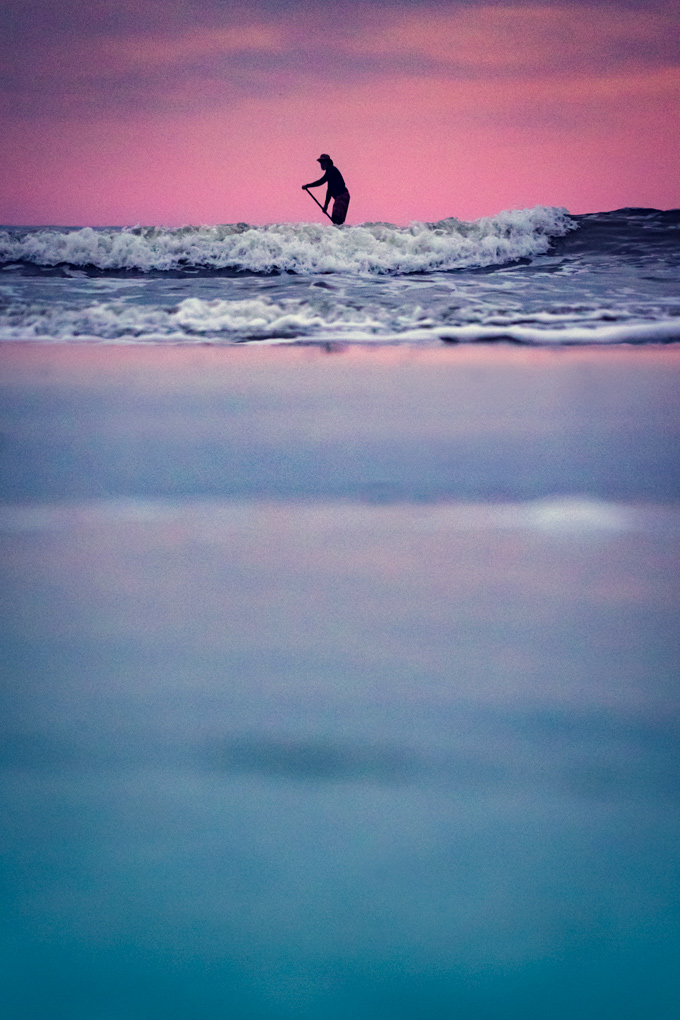 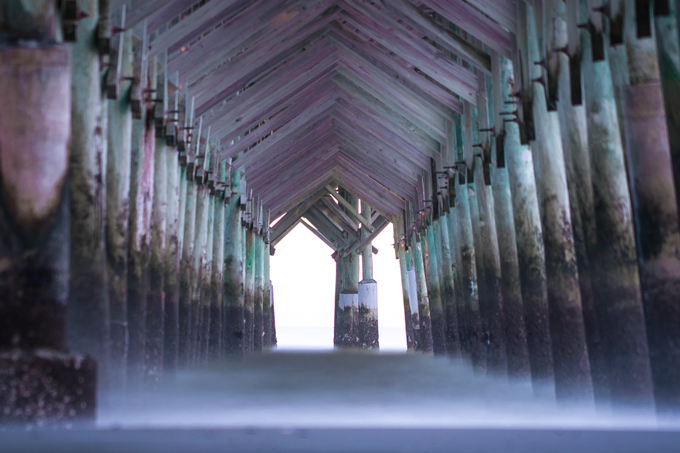 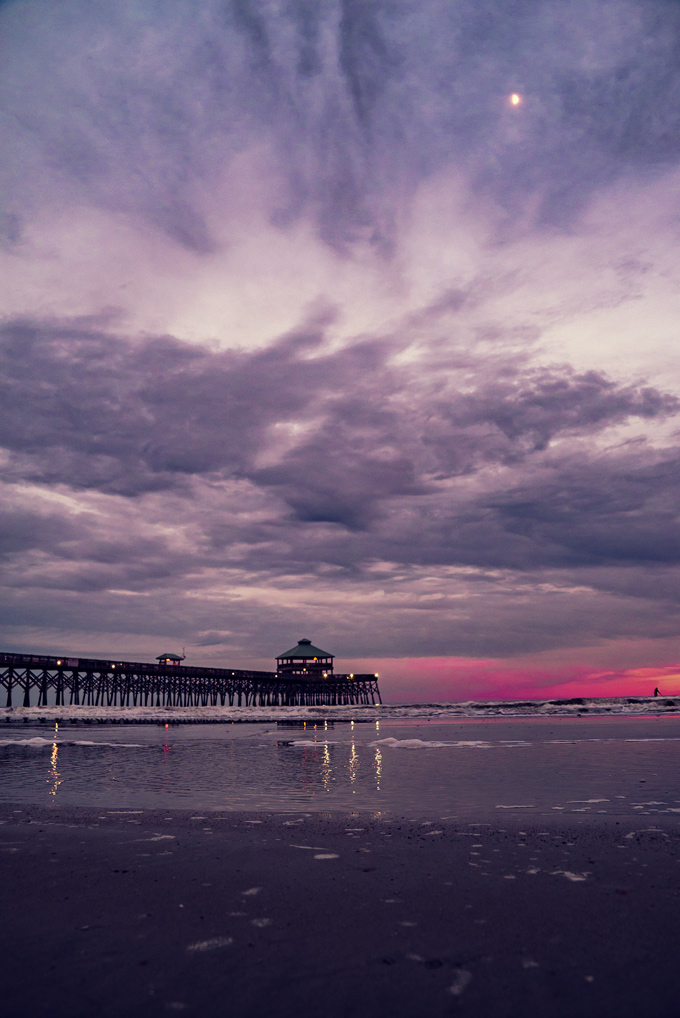 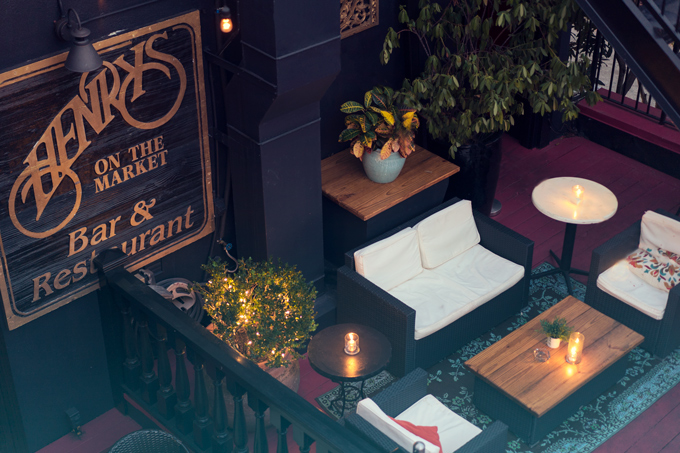 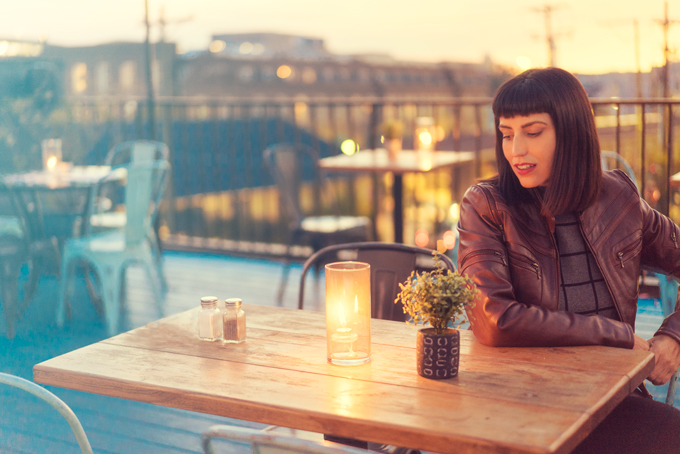 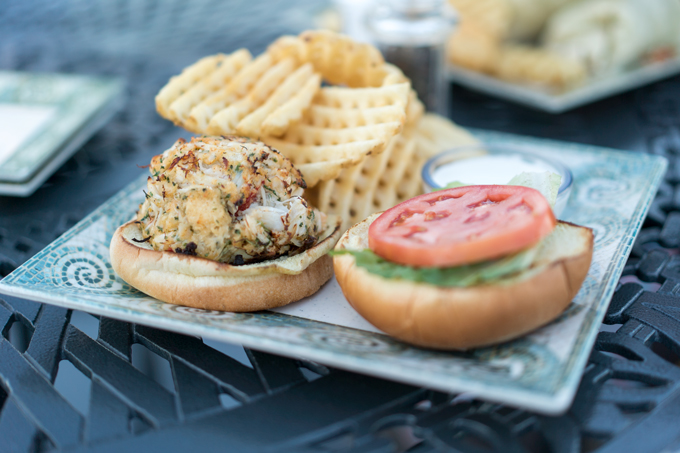 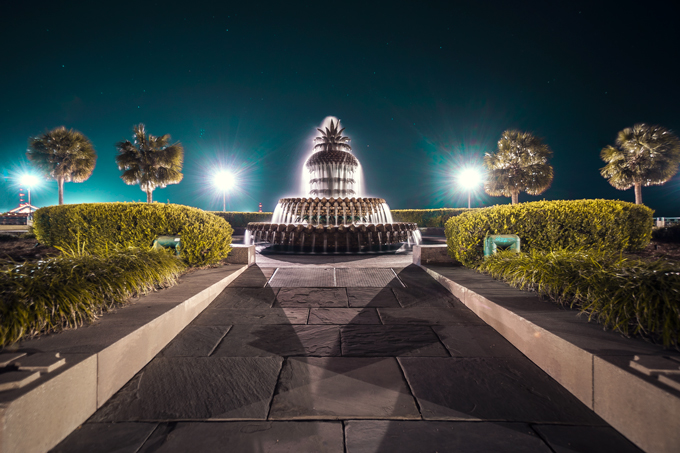 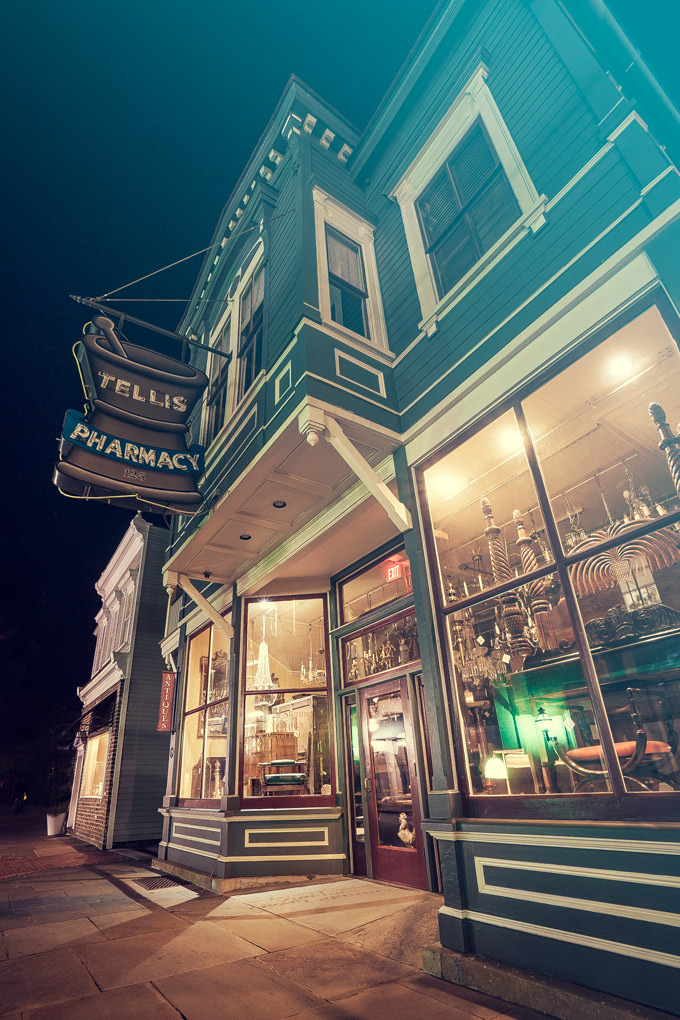 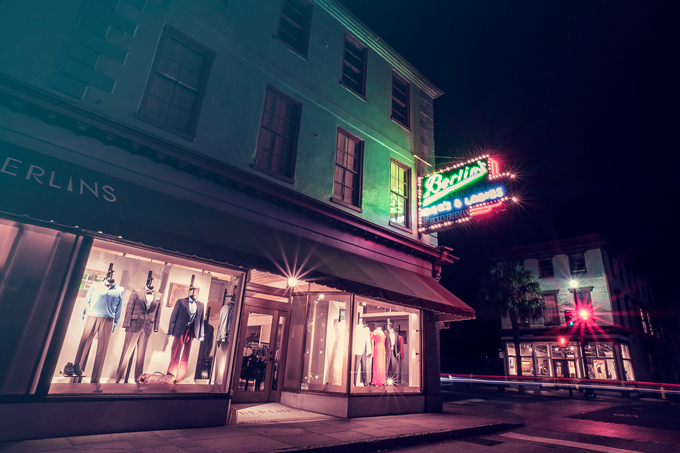 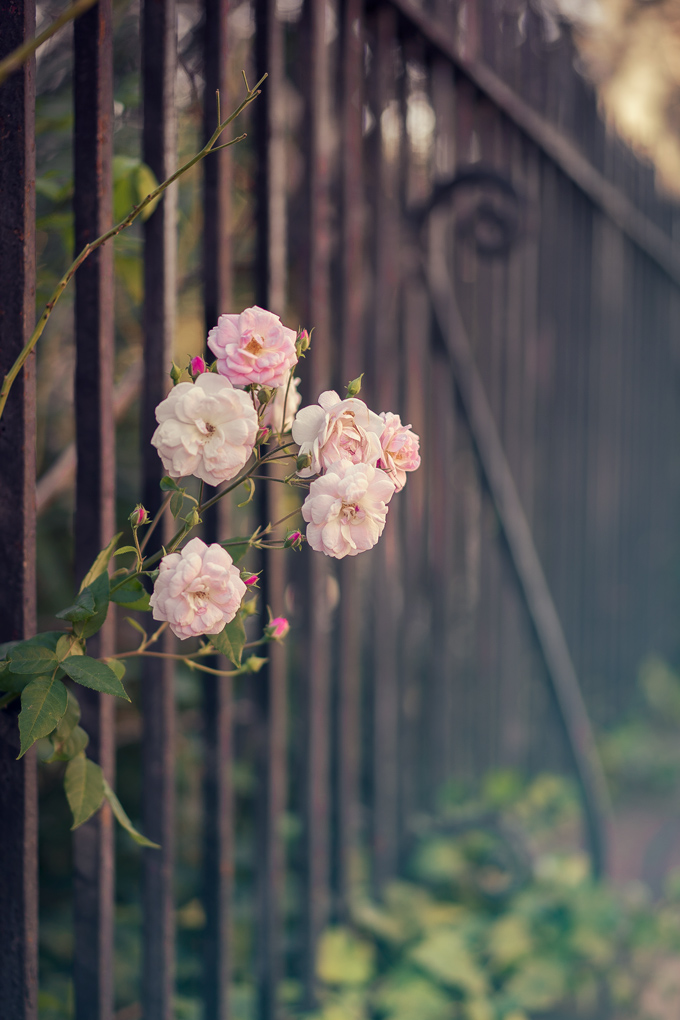 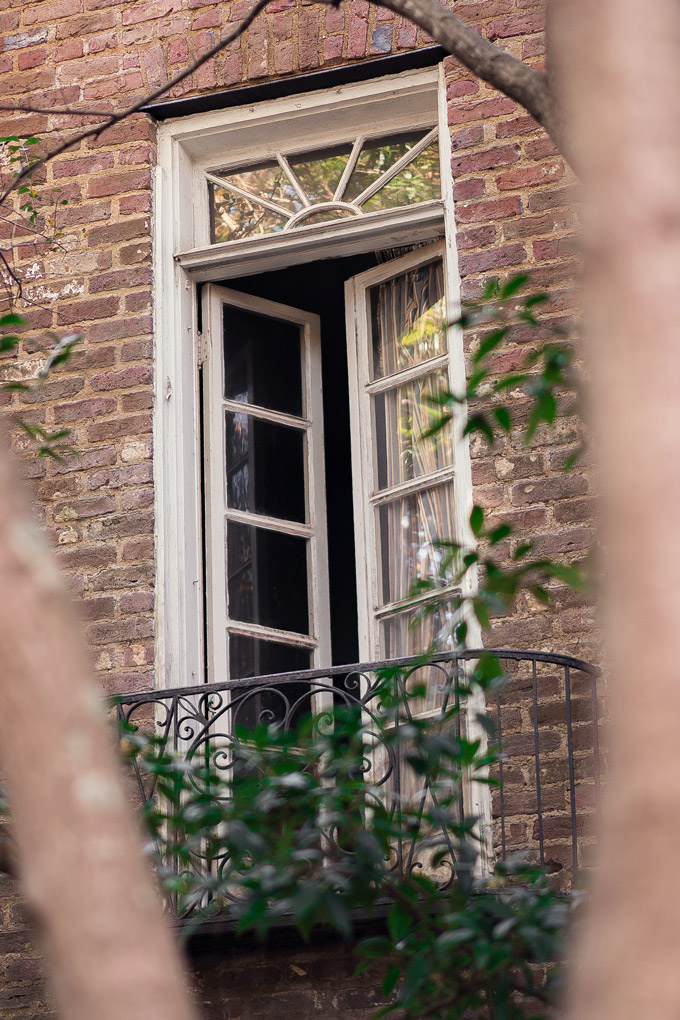 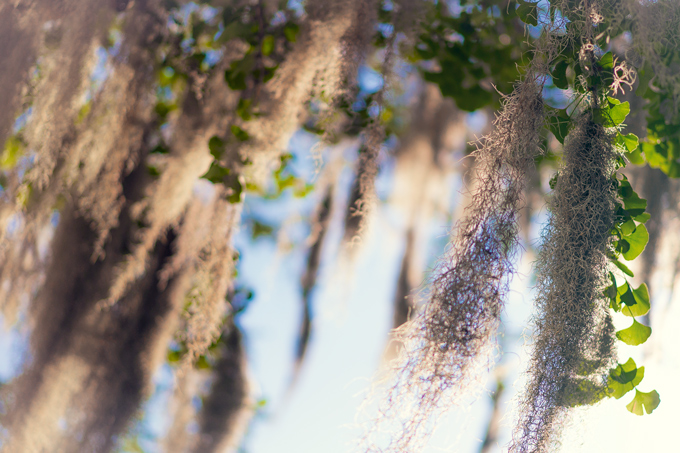 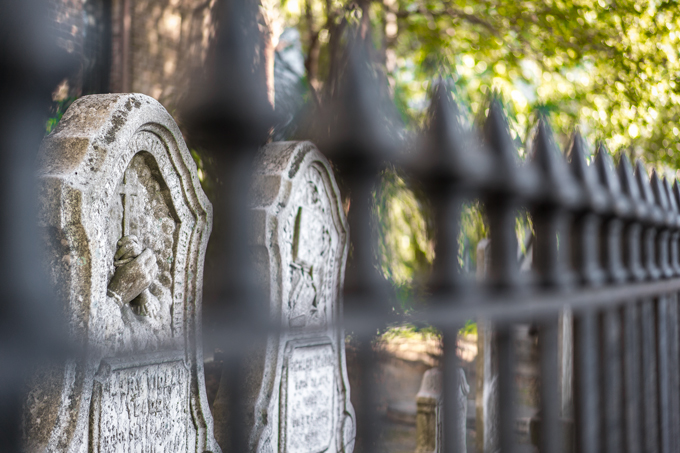 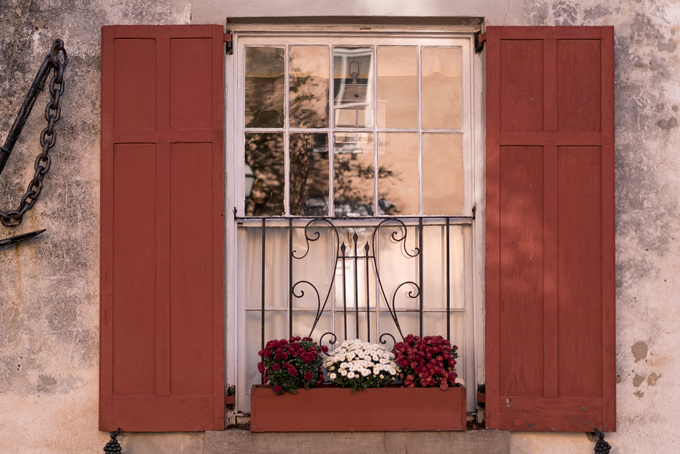 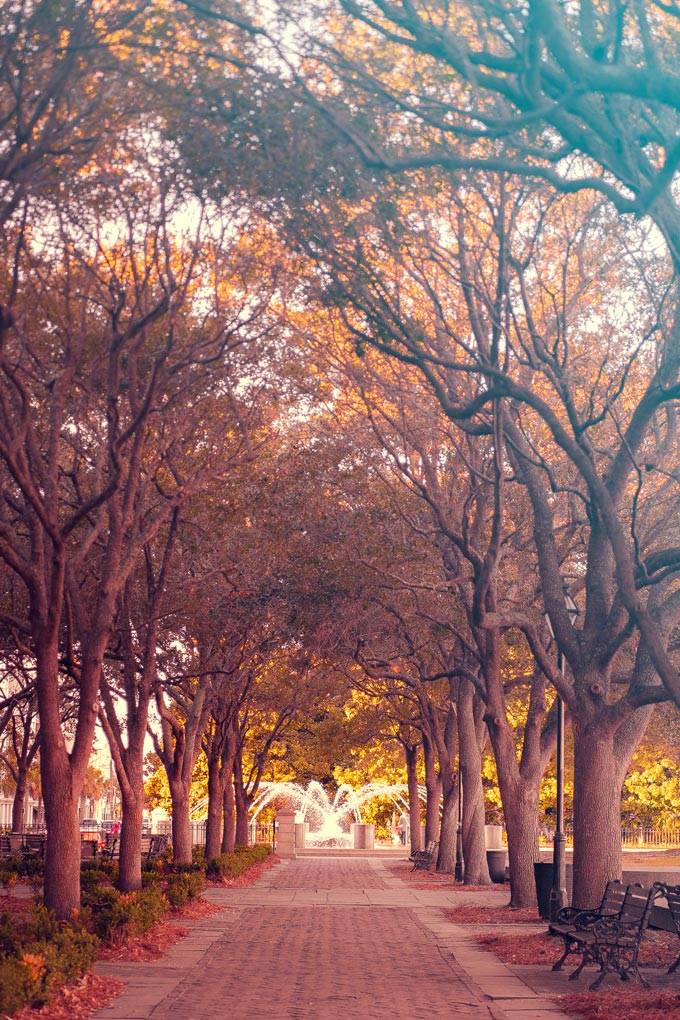 I’m headed to Charleston in a couple of months and I can’t wait to explore and see what the city has to offer!

I hope you love it, Kayti!

Beautiful pictures! You captured the true essence of the historic city.

Thanks so much, Tammy!

This post came at a perfect time! I am going on a bachelorette trip to Charleston in just a few weeks and we were trying to find places to eat and things to do!

I’ve always wanted to visit Charleston, South Carolina but didn’t know there’s so much we can do.

Go at least for a weekend to explore Charleston if you can.

I went to CSU, I have always loved Charleston, but there are some of these places I didn’t even know about! I can’t wait to add more places to our list to visit on our next trip.

Cool. Thanks for reading, Natasha.

Charleston is such a charming city…definitely on my life!

It truly is, Bianca!

Gorgeous photos! I went to Charleston for the first time last month and really enjoyed it! Savannah is also a super cute town.

Yes, I actually loved Savannah just a tiny bit more for its grittiness.

Beautiful photos! I have never been to Charleston, only to Greenville and Charlotte! Seems like the perfect place for a vacation!

Hi Chrissy. I haven’t been to Greenville or Charlotte. Which do you recommend?

This photography is STELLAR, and you are beautiful! I’ve always heard that Charleston is a fun place!

Oh, wow. Thanks so much!

Those pictures are amazing. And I totally forgot how intricately involved this city was in the slave trade. But in spite of that, the city looks so beautiful through your camera lens. Makes me actually want to travel within the United States, and I usually go abroad.

I traveled abroad for the last 7 years and realized there was so much of my home country yet unexplored.

Your photos are stunning. Those purples! Those pinks! Totally gorgeous. As a blogger who focuses on drinks, I really appreciate the tip about Gilligan’s too – will definitely check it out. You’ve made me bump up Charleston on my list of places to travel!

If you like Bloody Mary’s, you will love Gilligan’s! Thanks for the kind words Julianne.

Charleston is such a lovely town. We’ve never been, but your beautiful photos make it look so irresistible. We’ll have to check it out when we get back in the states.

Cool, where are you now?

These photos look amazing!! I cant wait to visit!!

The title tells it all. Lovely photos of the town. The one at the beach, is it during sunset time?

Gorgeous photography! Charleston looks like such a beautiful city!

These pictures are magical! Makes me want to go now 😉

Oh my goodness… I can’t even handle how stunning your photos are. As a southern gal, South Carolina has always had a special draw for me. But after your post, I’m even more intrigued. You’ll find me there with one of those bloody mary’s soon 🙂

Never been to Charleston; I’ve been to South Carolina though – Myrtle Beach, when I was living in Toronto. Charleston looks great – loads of history. Love your pictures. Maybe one day I’ll go…

Can you believe I haven’t been to Myrtle Beach yet?

Myrtle Beach is a great place!

Such lovely photos. I’ve never been to this part of the States but it certainly looks like I should! Maybe one day I’ll get down there to see these places myself

It’s a fun roadtrip and you can see Savannah too.

I didn’t have time to visit Charleston when I was in the US. It looks like a stunning city, you have some amazing photos. Next time I am in the US, am going to try and fit it in 🙂

I’ve never been to South Carolina but I might be going later this year. Great cemetery shot.

Yay! Someone else that appreciates cemeteries. Thanks for reading, Debra.

Just beautiful! The US has so much to offer and all the states are just amazing in their own way! Love your pictures!

How were you treated by the locals? They get lots of visitors there. Are they tourist weary or are they warm and welcoming?

Pretty friendly all around.

As usual, you are a pro at your pictures. They are so vibrant and lively. Particularly loved the gorgeous fountains

The pink horizon pictures are just so amazing. I would love to do the heritage tour that you mention. I guess it is the best way to know more about this city.

It’s totally touristy, but a great way to learn the history AND see downtown.

Lovely pictures that bring alive the spirit of the city. The colour and vibrancy of the place comes alive in the pictures.

Oh my gosh those pictures are amazing! You definitely convinced me through your shots to go there 🙂

Thanks so much, Alessandra!

For horse lovers Aiken SC is amazing. These photo’s of Charleston really does it justice.

Cool, I’ll have to check it out.

These photos are amazing. One day I’ll be lucky enough to visit. Sadly I’ve only been to New York so don’t have any favourite southern cities of my own

Thanks for reading, Jean.