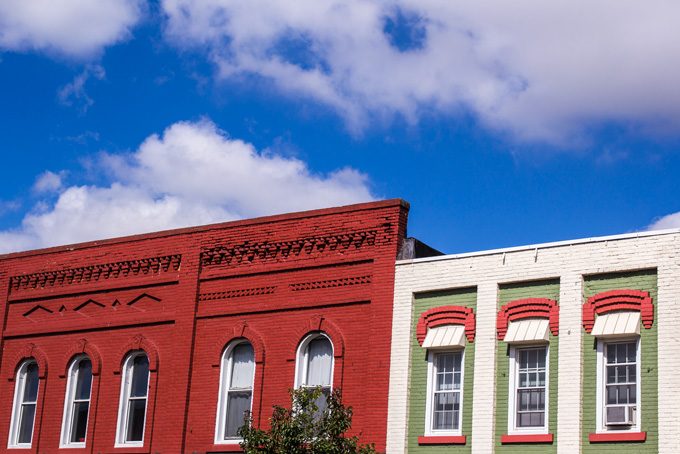 I remember distinctly that my first conversation with the Hubs-to-be was about Italy. Specifically, how I wanted to move there and be an au pair. That truly was my goal, but I was also playing it cool with the distinguished, green-eyed hottie who would soon be mine, all mine (maniacal laugh).

This post is an homage to the Hubs’ hometown of Milan. No, not the Italian variety, the Michigan one. It’s no fashion capital of Europe, but it’s a picturesque slice of Americana if there ever was one. I have visited Milan several times, but never stopped to appreciate what makes three generations of Petersons call it home decade after decade.

I spent a crisp September morning strolling the streets of Milan, admiring the quintessential “Americanness” of a town that can’t seem to break a population of 6,000. The autumn season added to the charm of it all. I love the sound of leaves crackling underfoot and the concentric circles of ducks drifting down the lake. Living on a tropical island means I don’t experience the fall season unless I seek it. I love being in the States to see the leaves change (and the Starbucks seasonal drinks become available).

In my thirties I have started to appreciate safe places, where one can wander alone, with total aloofness and $1,600 of camera equipment about one’s neck, without fear of mugging. Milan is that place. Although I did meet up with Milan’s own Boo Radley on my return home (“I like your red dress. Are you going to the fair? Are you in the parade?”), I knew that in the end, small town outcasts often reveal themselves to be the story’s most misunderstood anti-hero. 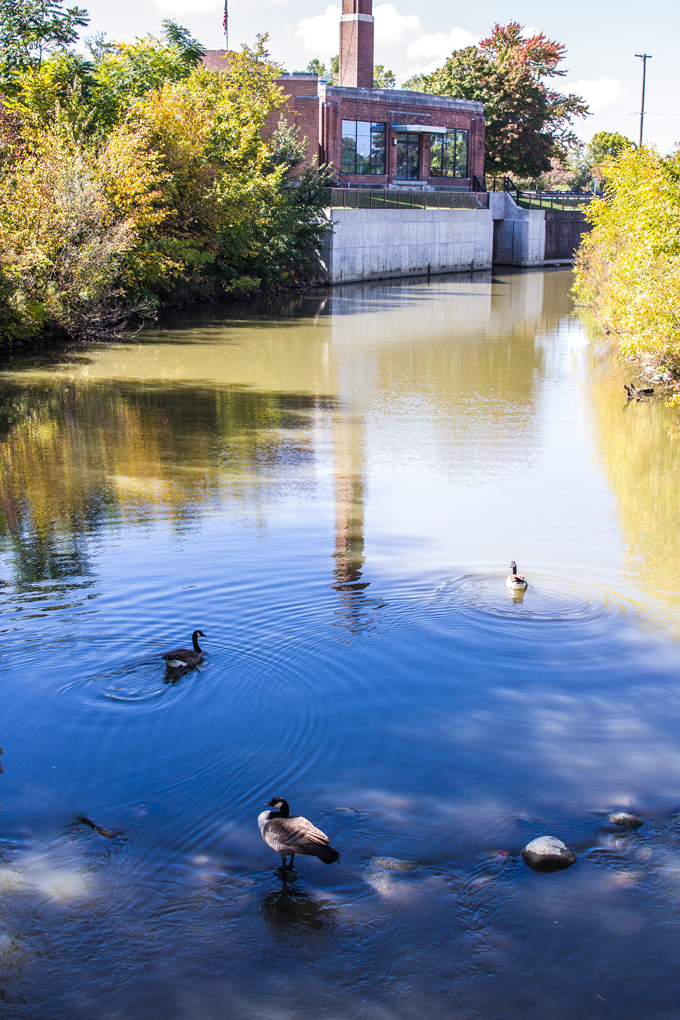 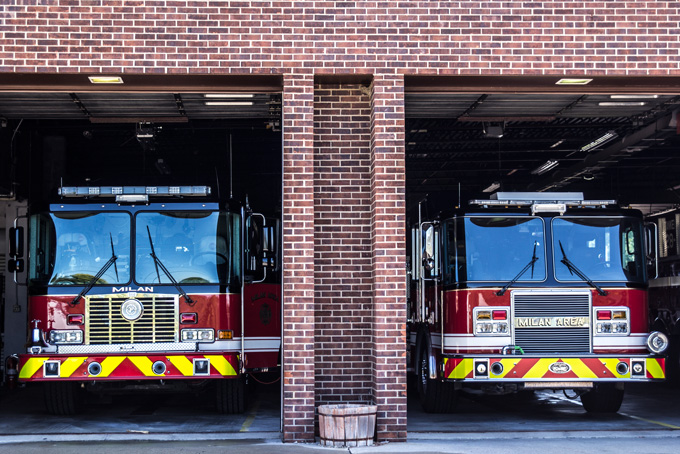 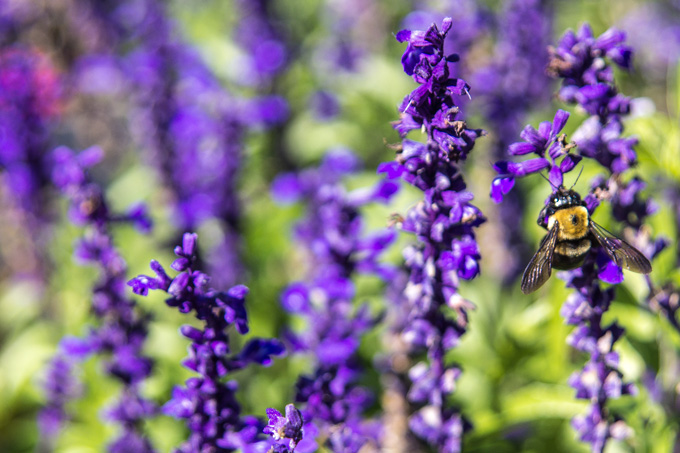 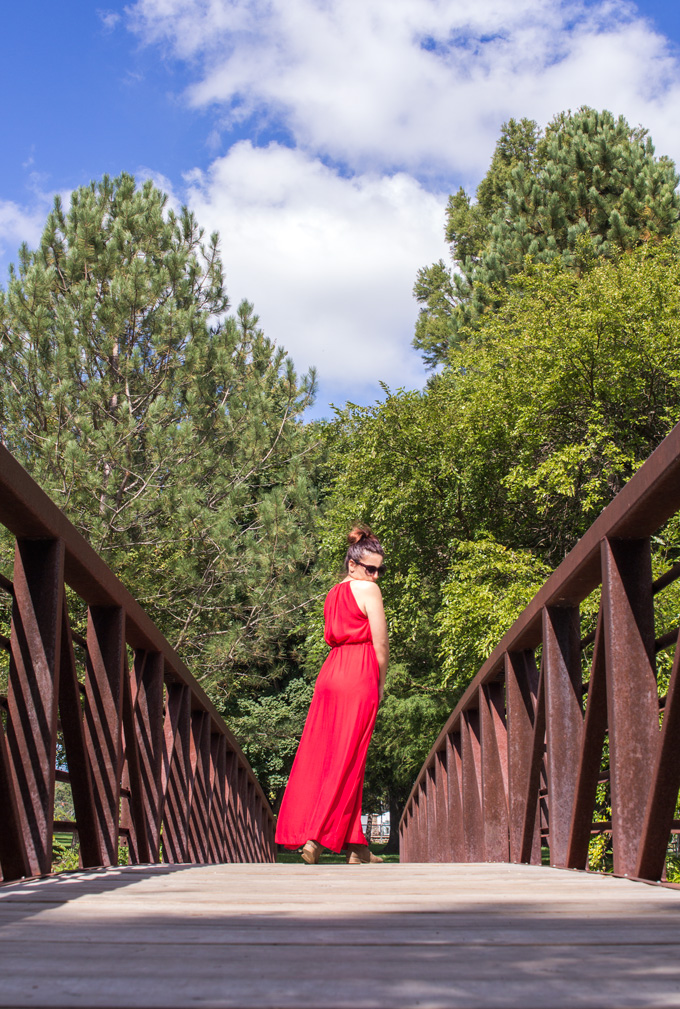 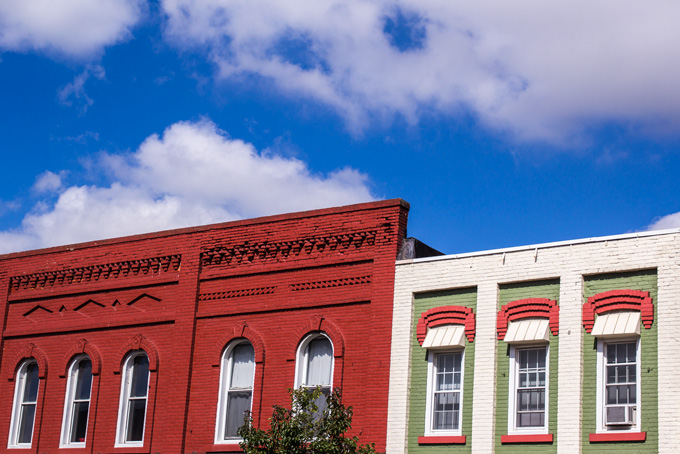 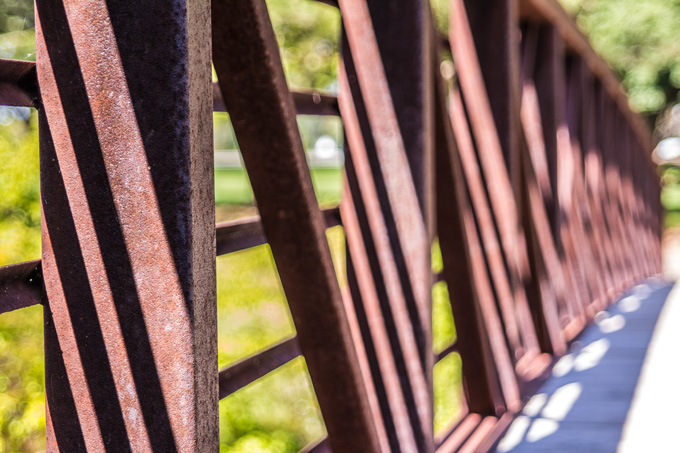 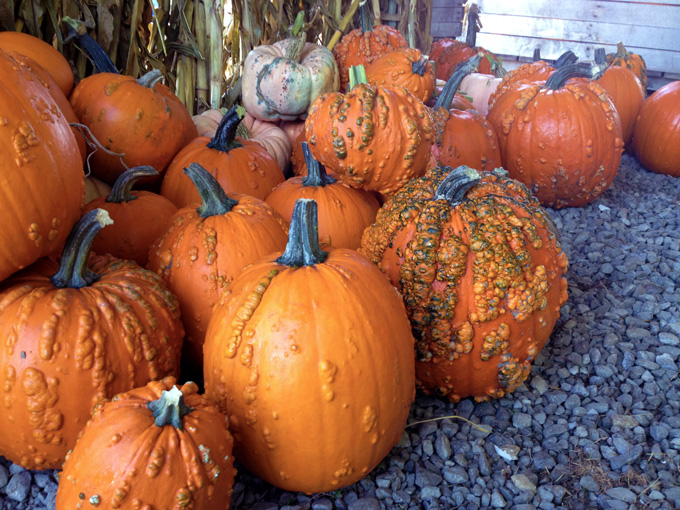 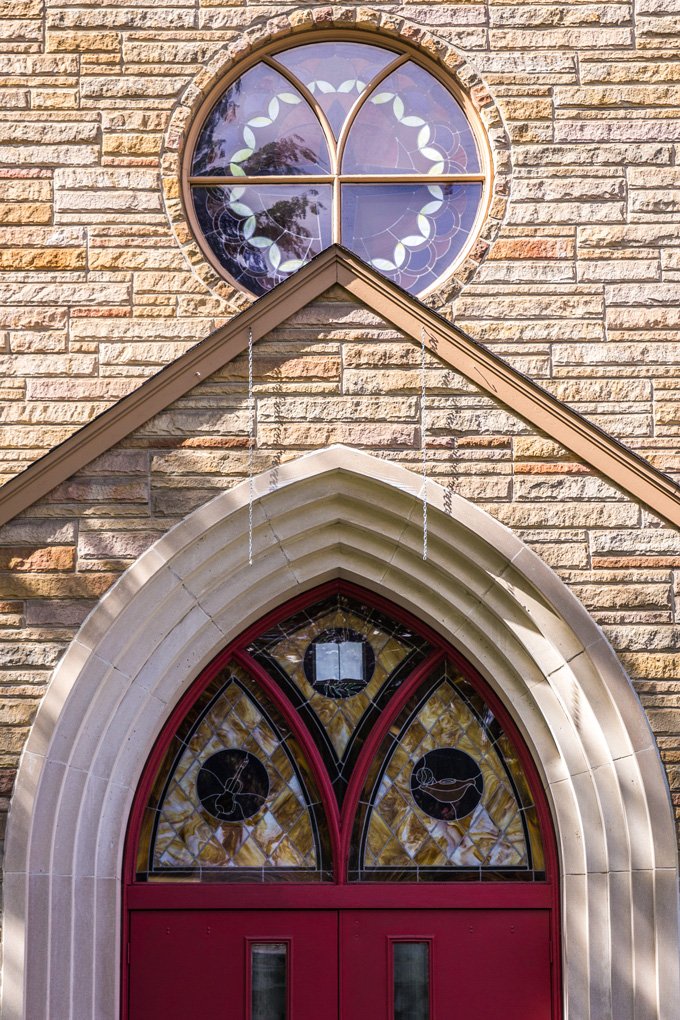 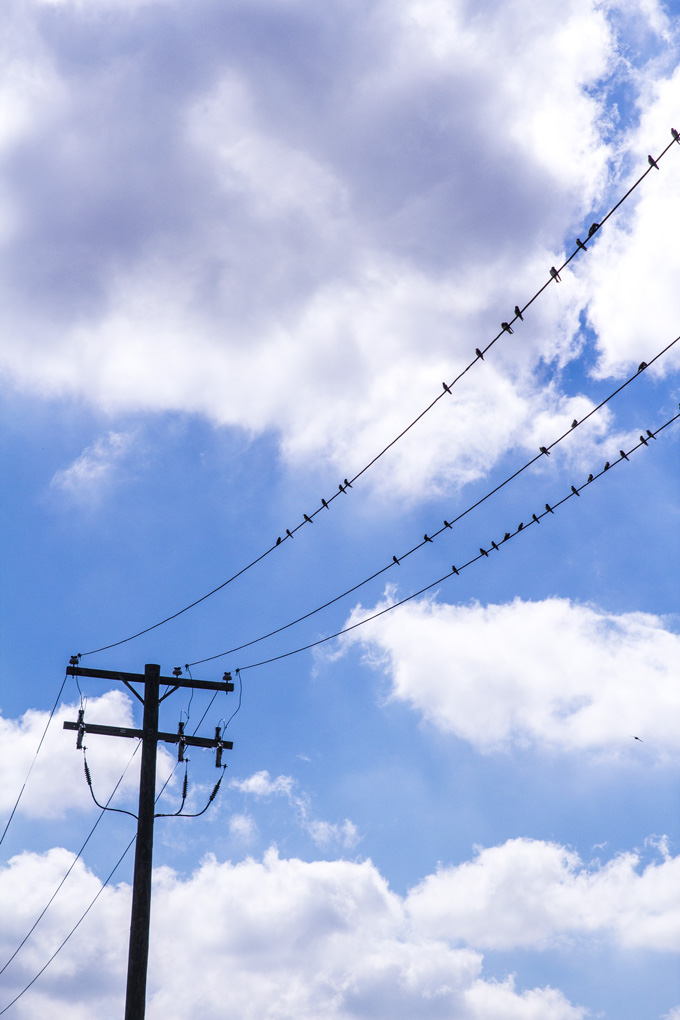 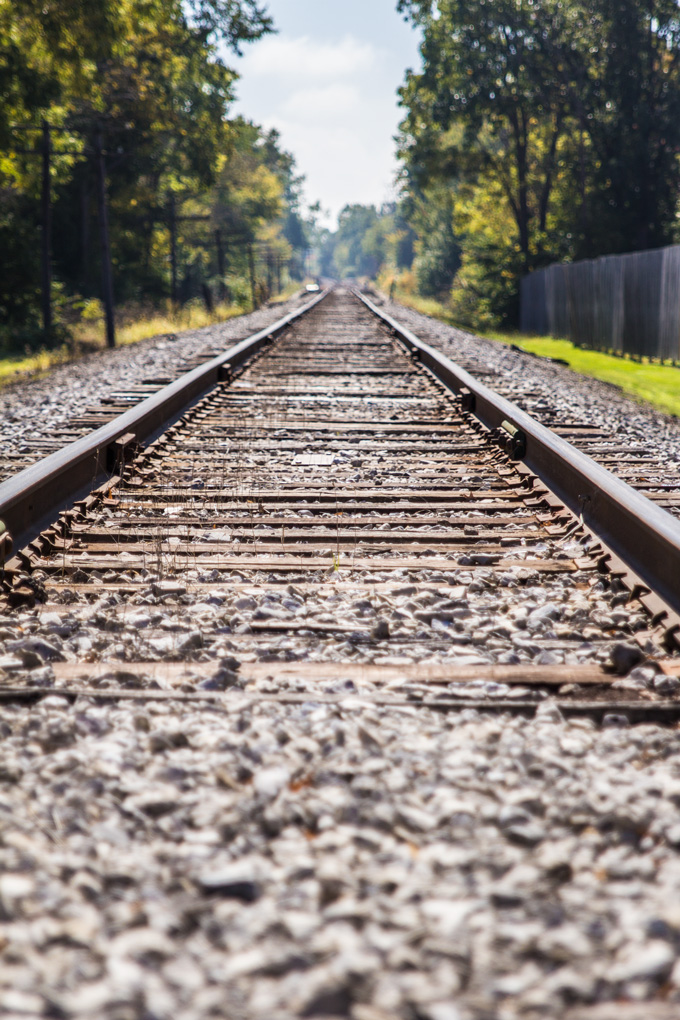 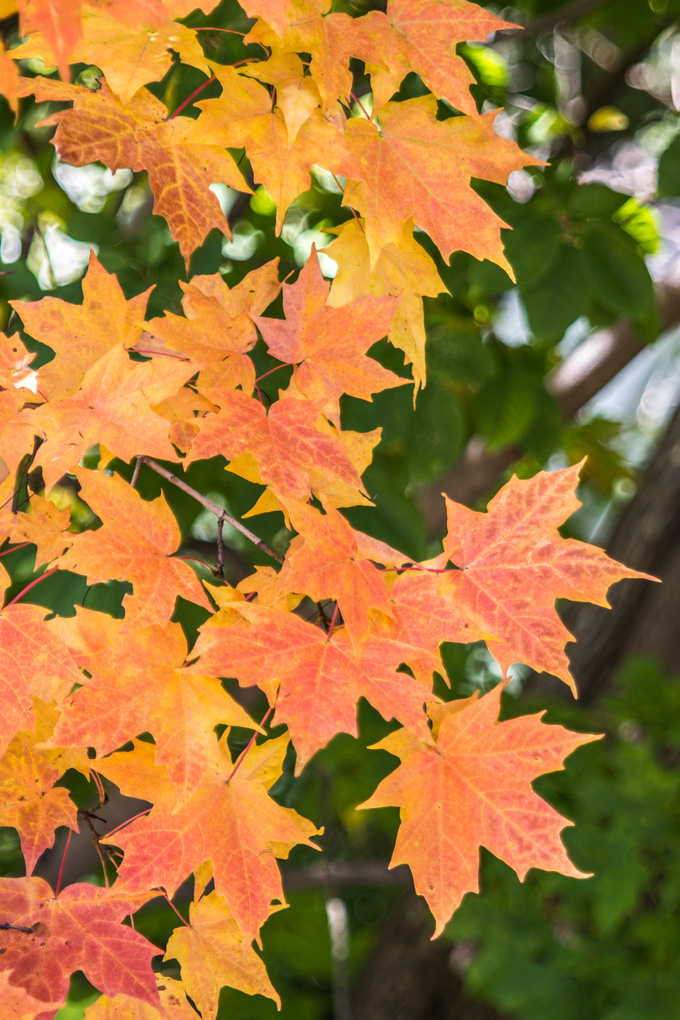 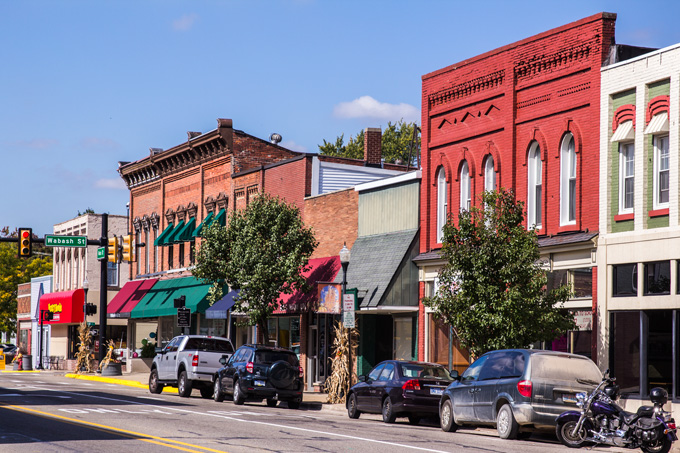 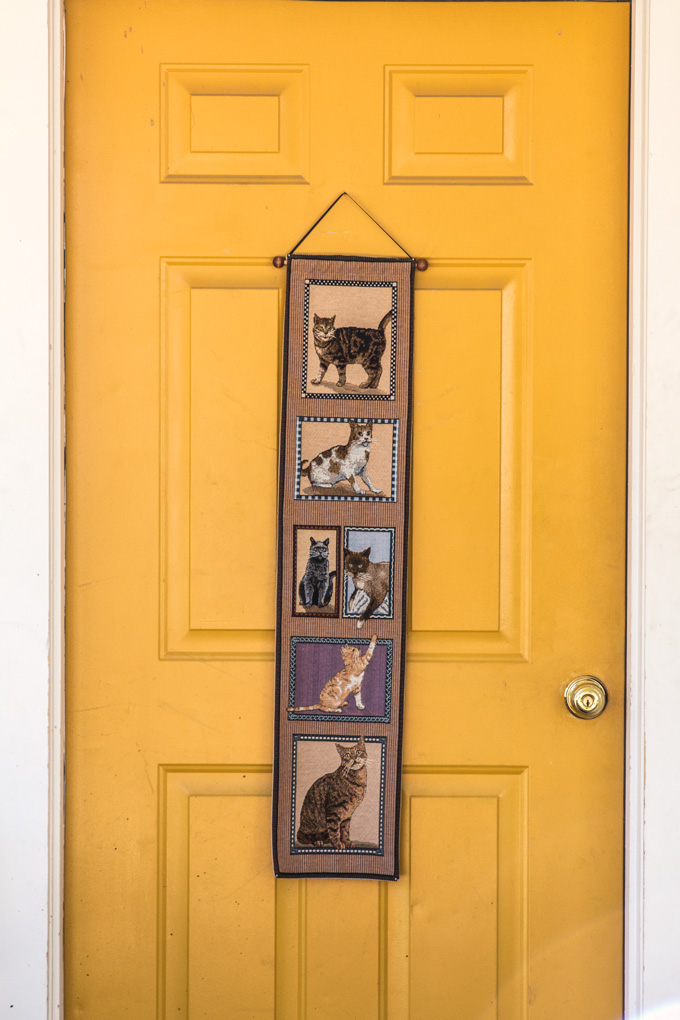 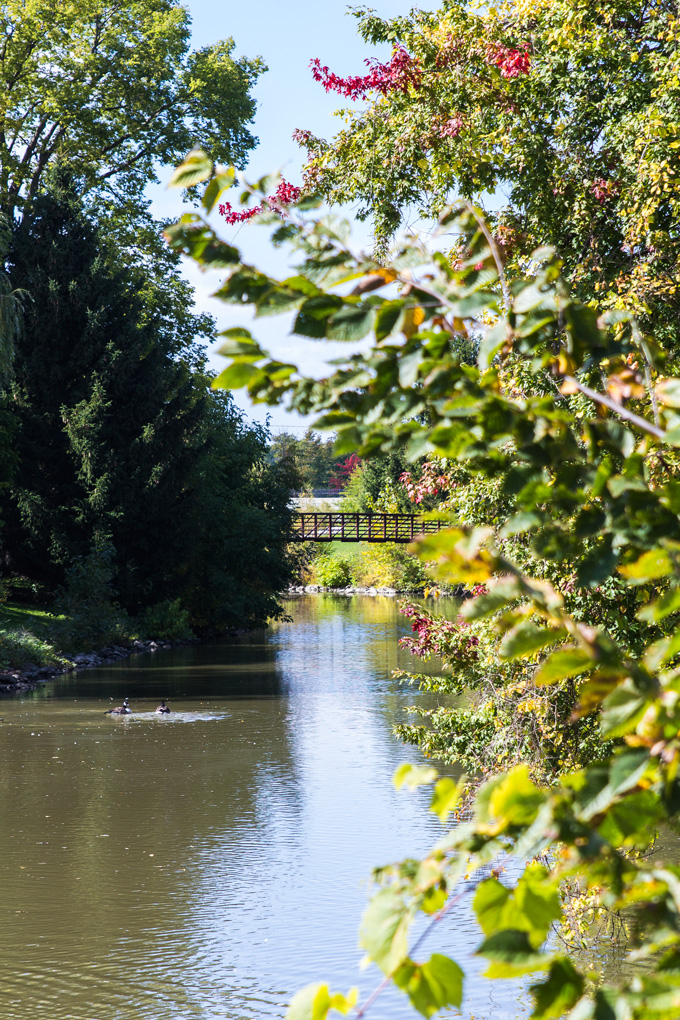 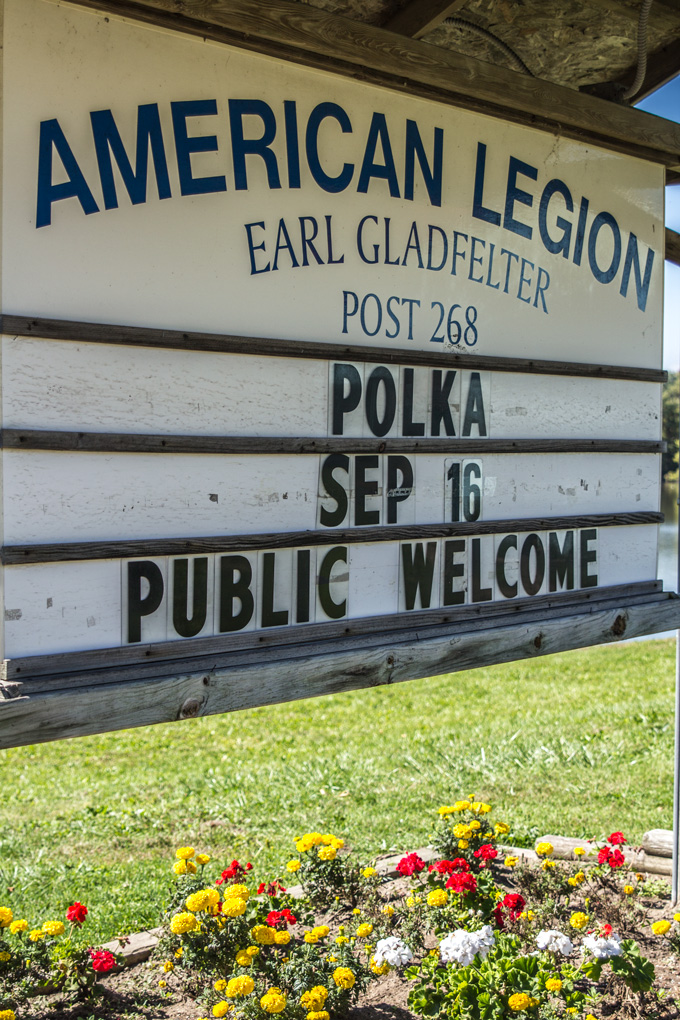 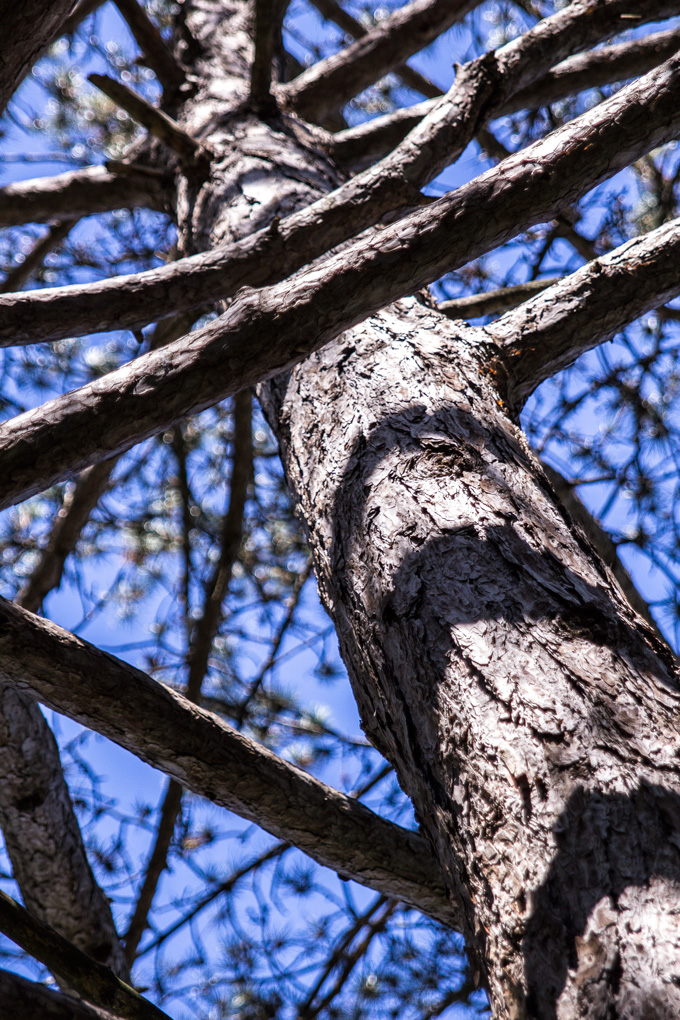 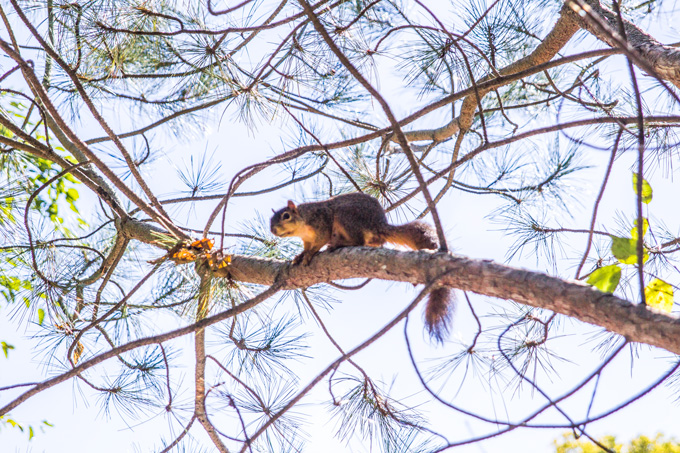 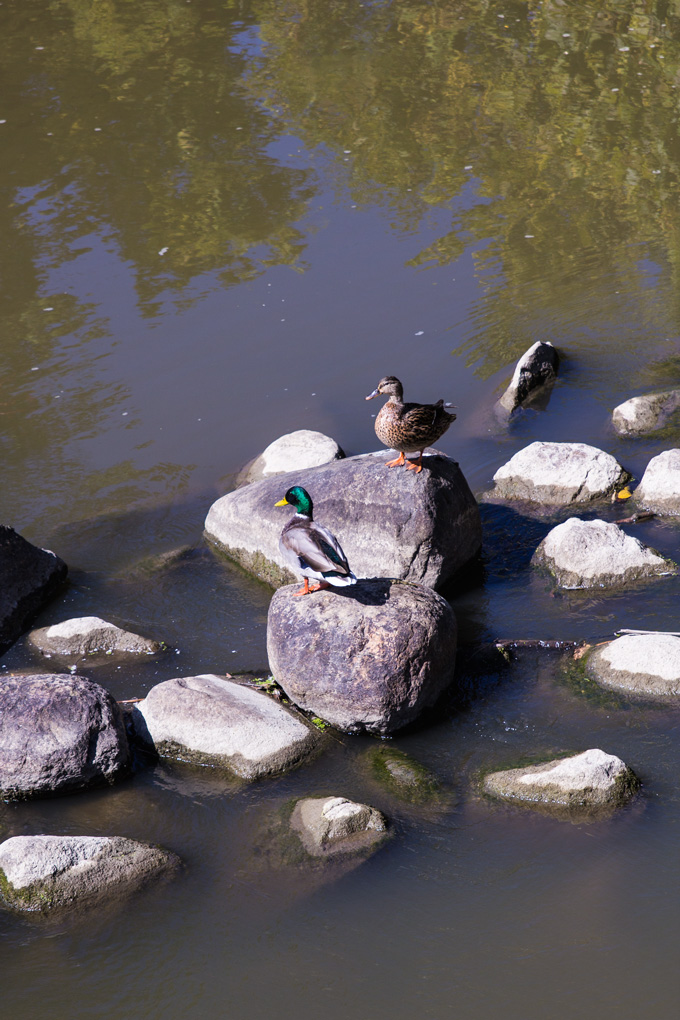 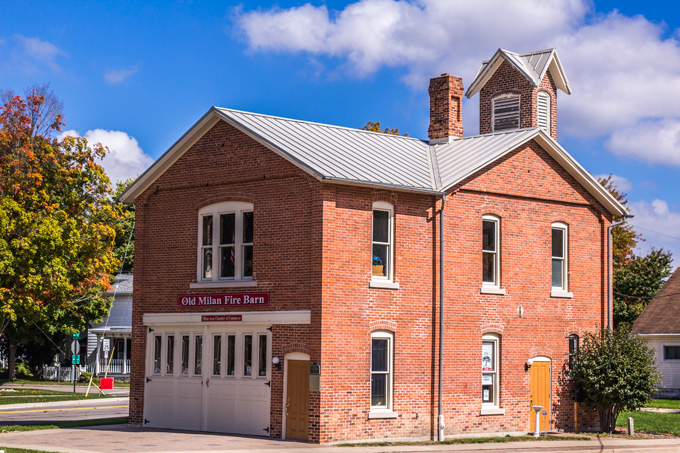 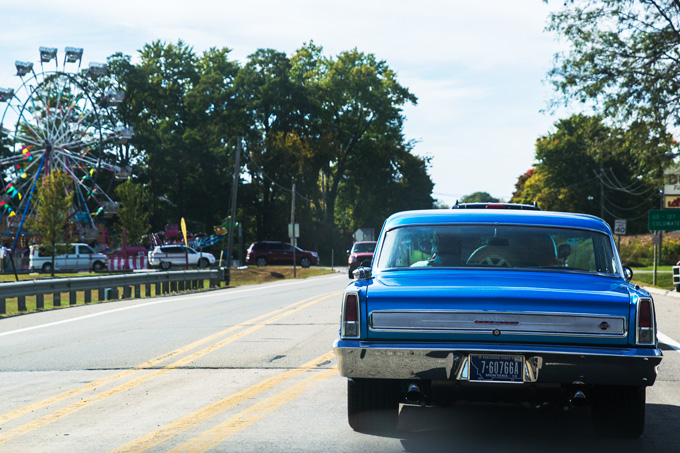 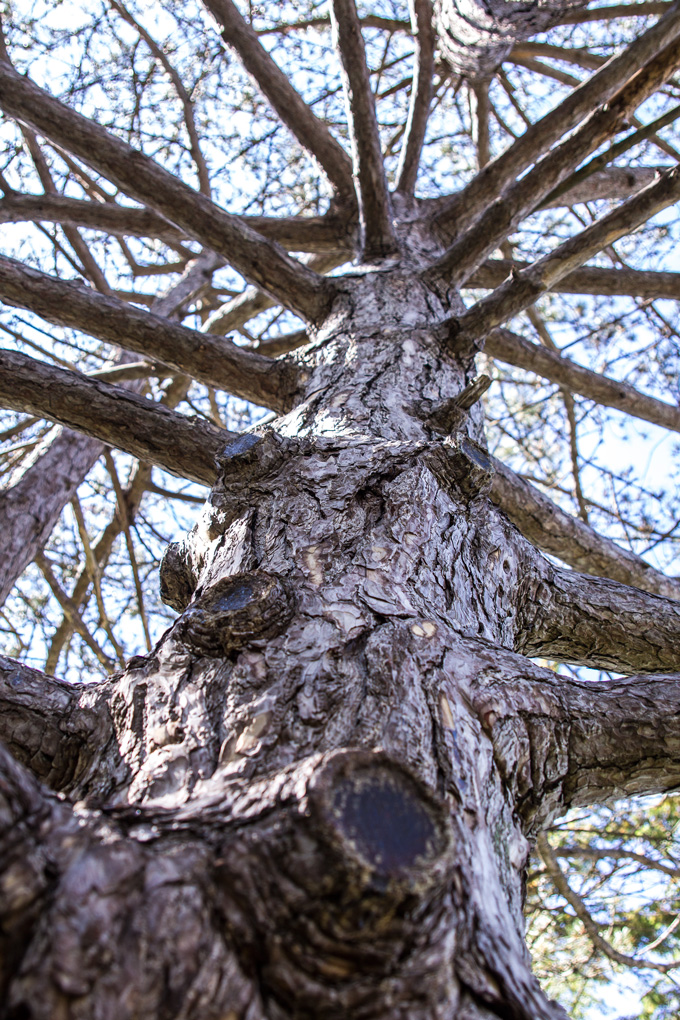 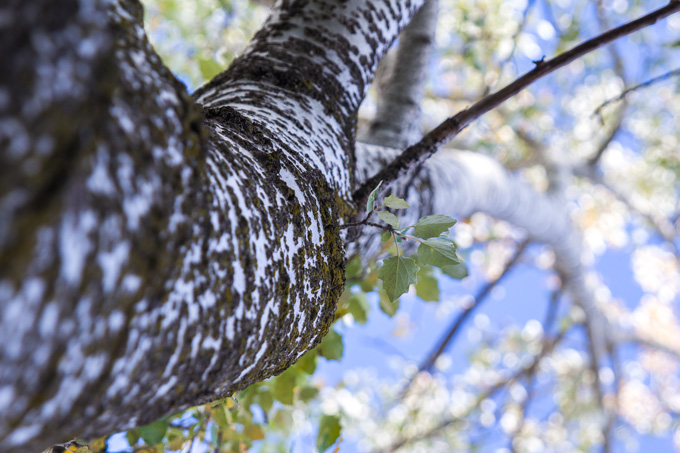 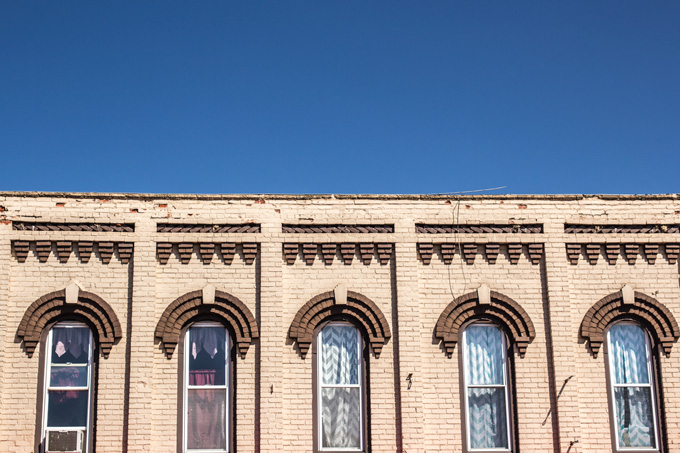 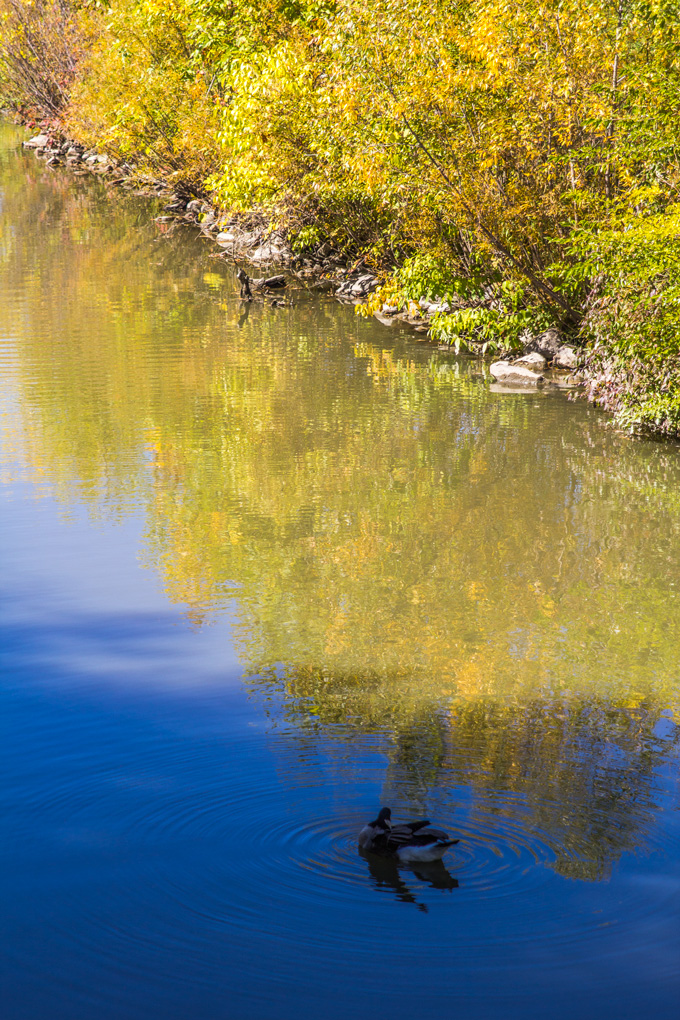 Hi Jessica. I’m searching for Milan memories and found you here. My Dad grew up there, on County Street, graduated in 1948 (was the captain of the state champ basketball team that year, he would remind me to add)… Anyway, I’m making a little picture book to share with the remaining graduates this year at their 70th reunion, so happy to have found more. You’re right, its small town America. But to my 88 year old Dad its still the world. Thanks for posting a great article and photos, perhaps your husband’s family knew my Dad’s (Sherman Collins). Ok, I’ll say goodbye, and thx again. Julie