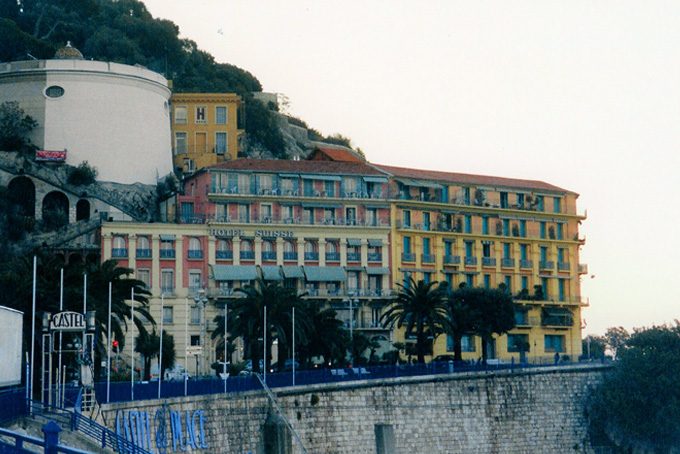 Checking-In to the Wrong Hotel in Nice 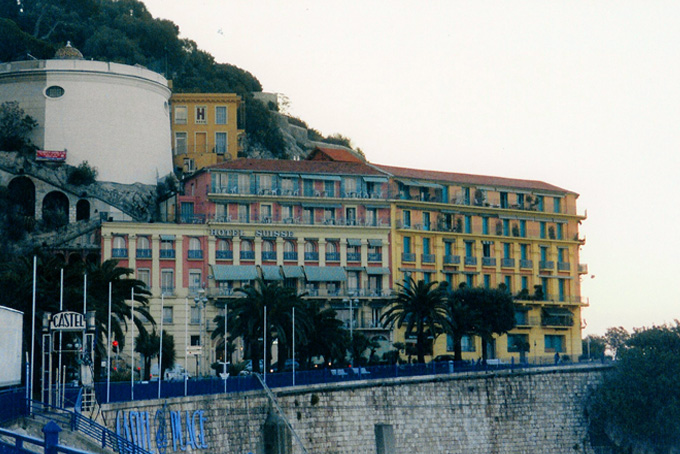 It was my maiden trip to Europe and my friend Alexis and I had just spent five glorious days floating around London. Italy was next on our agenda, but it was September 2011, just after the Twin Tower attacks, and Italy suddenly wasn’t safe for two inexperienced twentysomethings. Not to fear, Fun Jet had a super cheap fare to Nice, France! After a nutty flight, we landed very late at night and with no hotel booked. We called up the first place we could find from the airport kiosk with the big push buttons. We jumped in a taxi and were on our way.

Our driver let us out in front of the hotel and our jaws dropped. Nice was stunning, even at night. We took the wrought iron elevator up to the top floor and knocked on the door. This was more of a B&B than a hotel. A honey-skinned man with flawless everything swung open the door with a look of surprise.

Me: “Hello, we just made a reservation.”

Hot Guy: “Did you bring the thing?”

Me (intrigued, confused, dazzled by the accent): “The thing?”

Mystery Guy: “You know, the thing? The thing.”

Me (wishing I had “the thing” he so desired): “Sorry, I don’t understand.”

Increasingly Frustrated Guy: “I think you’re in the wrong place. What are you looking for?”

Long story short, we were knocking at the wrong door for obviously this was a gay joint, a fact made more clear when I saw multiple hot guys in the background. Alexis and I took the stairs down one flight to find the B&B we had actually booked. We had a good laugh and were pleasantly surprised at our real room. It had those huge windows you fling open like in the movies and suddenly everything was alright.

Not Reading the Fine Print at a Car Rental Desk

The Hubs and I lost $550 when we failed to read the receipt before signing it at Thrifty Car Rental (yes, I’m naming names). In our defense, we had been awake for 30 hours and flying for 24 when we dragged ourselves up to the counter. I made a reservation online and was expecting to pay $263.99. I was even budget-conscious enough to book at a smaller airport to save money on taxes. The customer service rep took advantage of our jetlag by not giving us a total and then telling my husband to check “agree” on all the keypad screens. We did not know he had added $550 worth of insurance to our rental after we had declined the coverage. We are still fighting for a refund.

Missing a Flight to Singapore 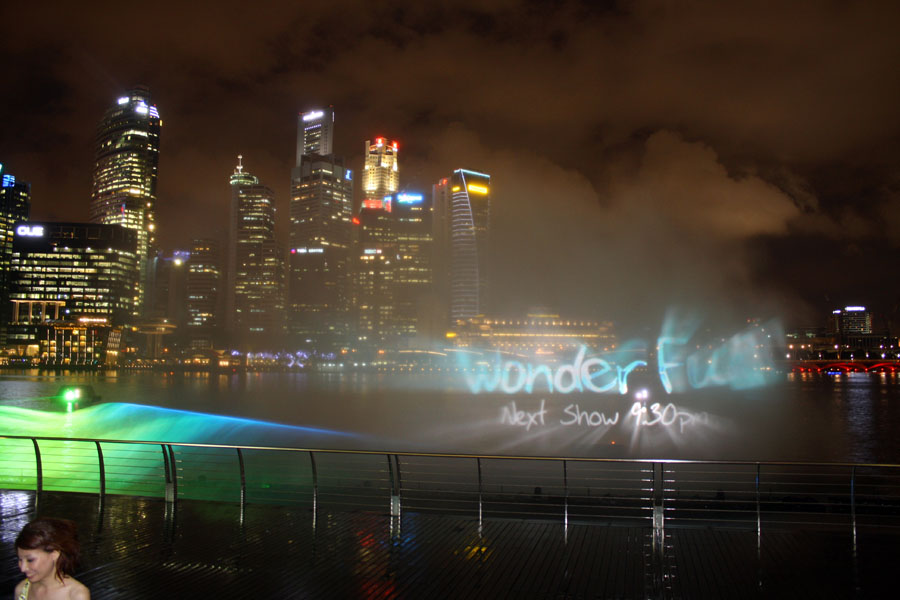 This is embarrassing mostly because I pride myself on efficient, budget travel. Having arrived at the check-in counter at my home airport 60 minutes before departure to Singapore, I thought I was good to go… Until the airline agent told me it was too late to make the flight. In all honesty, we could have raced through security in our tiny airport and made it to the gate in time for boarding, but this agent was being a stickler. We were forced to pay for a flight change and go back home for several hours.

On the bright side, because we changed flights, we were booked on Singapore Airlines, which is divine. First of all, the flight attendants look like porcelain dolls in their batik uniforms. Secondly, all passengers received a Givenchy accessory bag with socks, eye mask, and ear plugs. Nice touch. Third, Singapore Airlines paid me $100 when my luggage didn’t arrive with us and then delivered it to me early the next morning at my hotel.

Thanks for sharing these! I think we all have some embarrassing travel stories that we’d rather not share. I’ve also had less-than-favourable experiences with car rental companies.
I flew Singapore Airlines when I moved to South Korea, I still have the Givenchy bag and socks 🙂

Hi Marie. Thanks for reading and sharing. I would fly Singapore Airlines every trip if I could! And I think we need to hold those car rental companies accountable for the bait-and-switch maneuver.