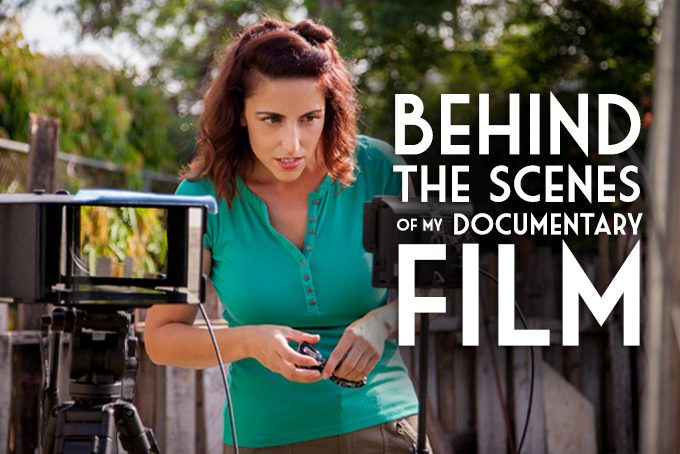 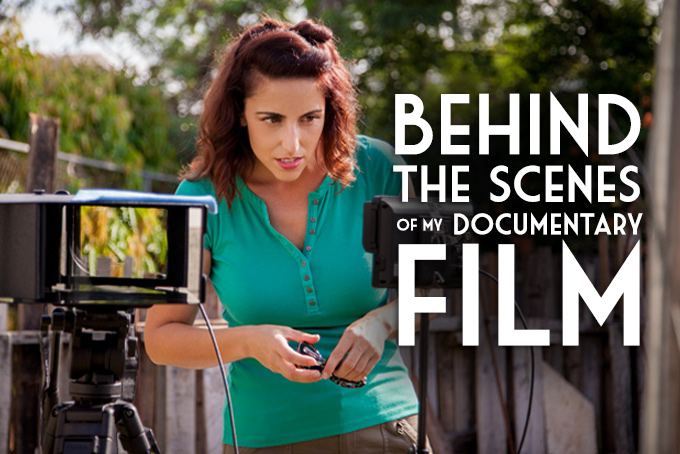 Now that you’ve seen the trailer for my film, “American Soil, Chamorro Soul,“ I want to give you a behind-the-scenes tour of the production. Despite the fact that as a producer and director, I’m doing just about everything, I love working with a small cast and crew. As you will see, we’re also shooting without a lot of equipment. If I learned anything from Brandon Li when we first worked together in March, it’s that less is more. I often see filmmakers proudly Instagramming their Reds or suitcases full of gear, but I feel like the more gear you have, the less spontaneous you can be. I’m a fan of shot lists, but not scripts; being prepared, but being flexible.

In a future post, I’ll share a gear checklist for indie filmmakers, as well as a non-techy’s review of the newly released Sony A7RII. (Most of the film was shot with the Sony A7s and Zeiss glass.)

A big thank-you to the film’s sponsors is in order. I couldn’t have done this without Docomo Pacific (associate producer), The Plaza Shopping Center, The Guam Guide, Farm to Table Guam, Pacific Star Resort, Dusit Thani Guam, and Coast360.

Below you will find the most director-y shots and even these are borderline. I couldn’t find a sponsor for the riding pants and megaphone, so here I am enjoying every moment of sweat required to film these interviews, although not exactly looking the part. Most of the time I am directing and shooting BTS with my iPhone (small budget = no regular production photographer). 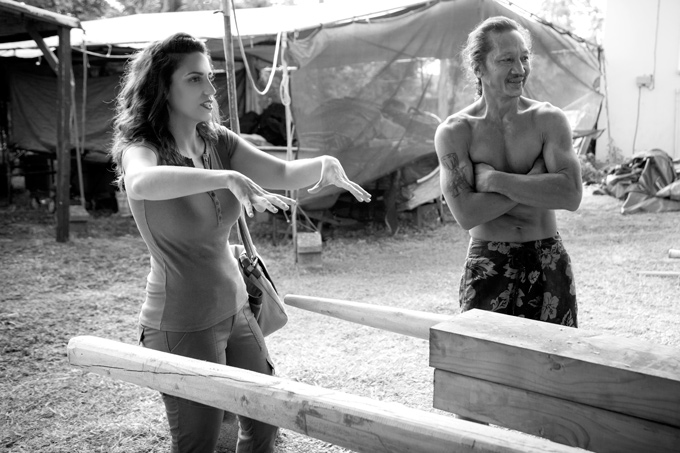 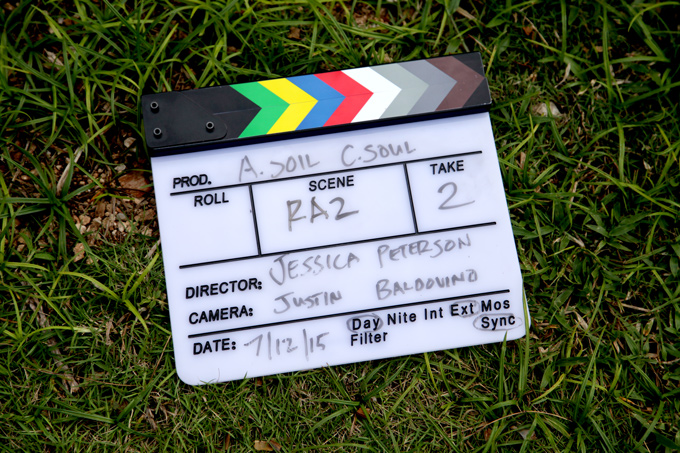 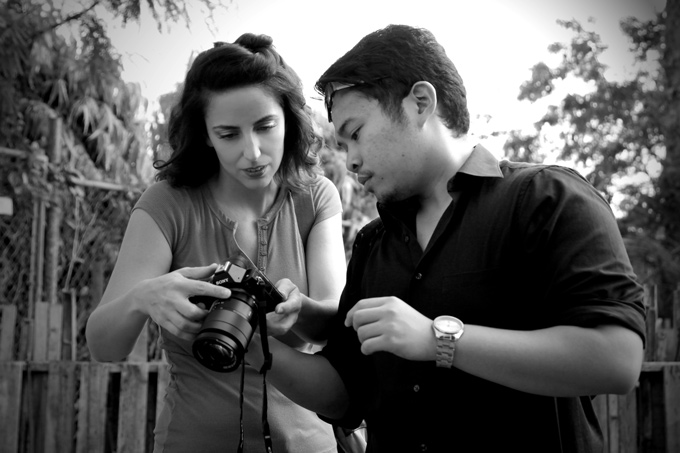 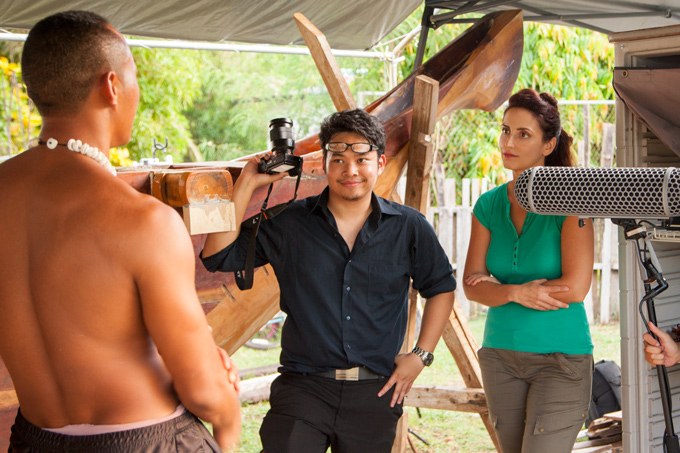 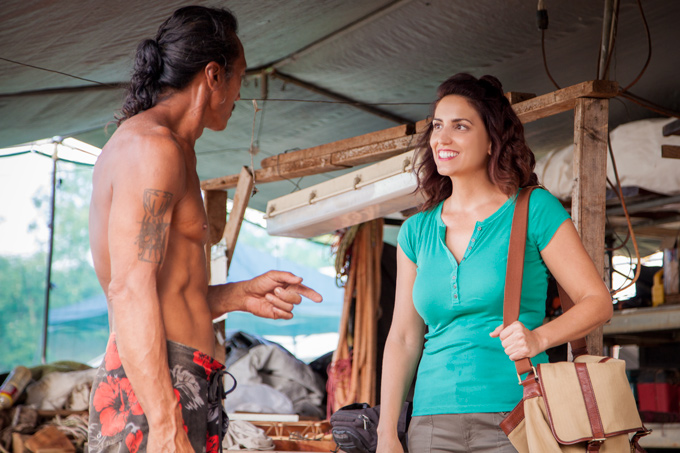 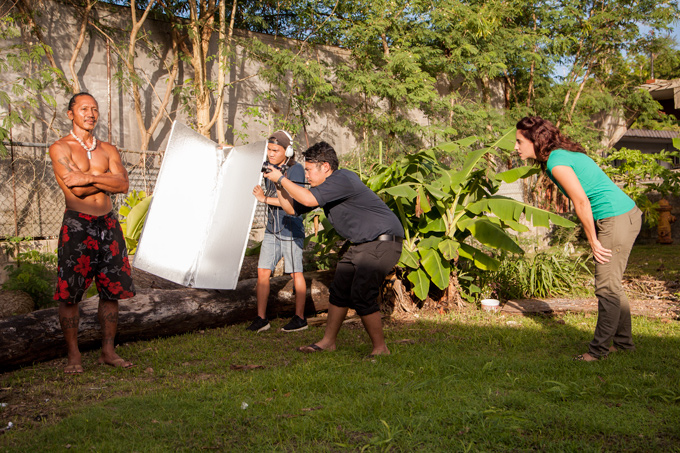 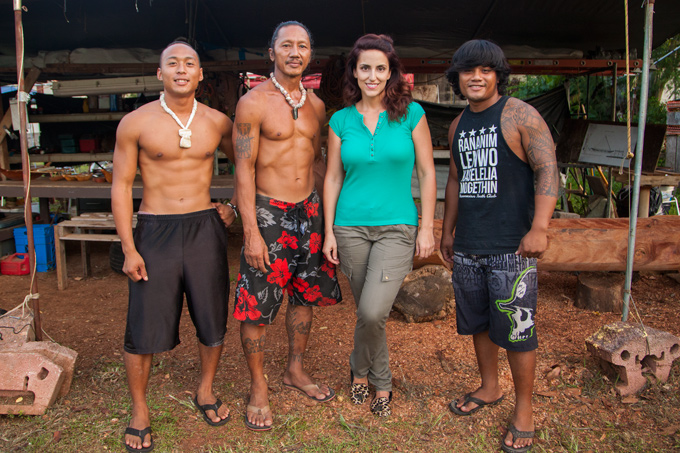 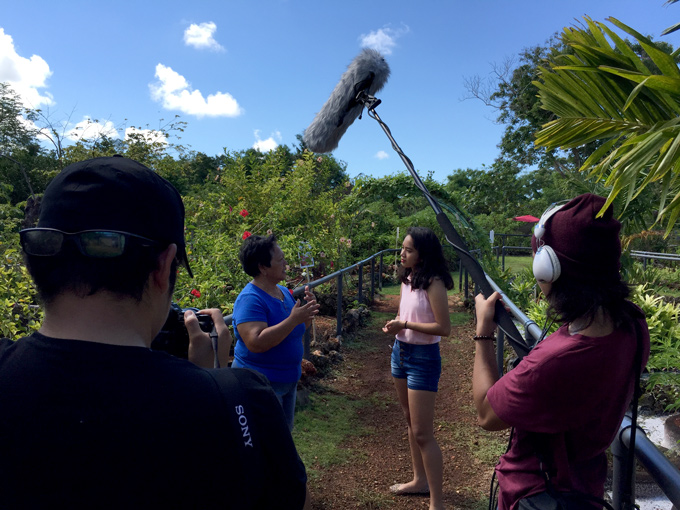 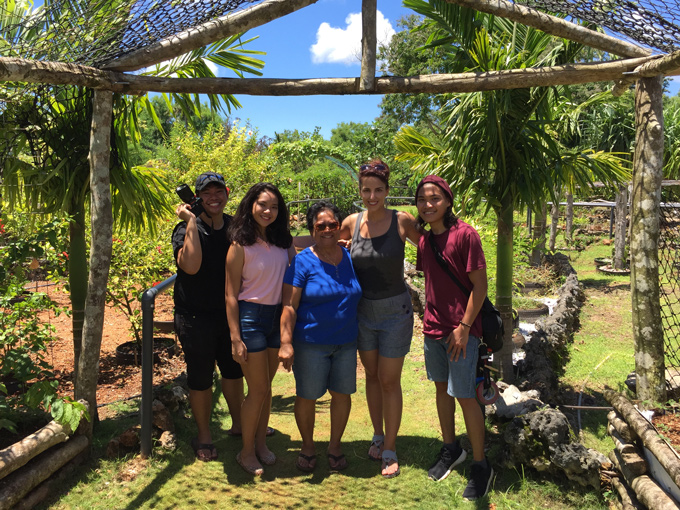 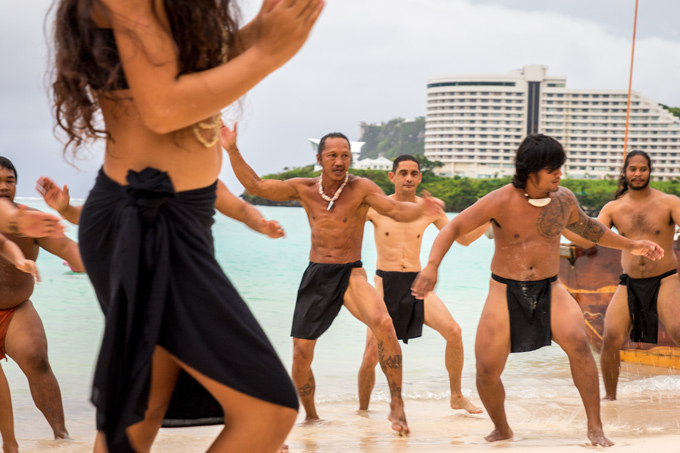 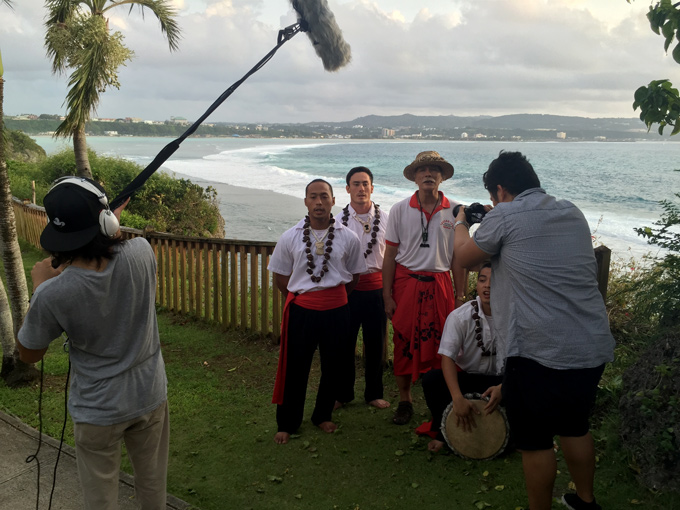 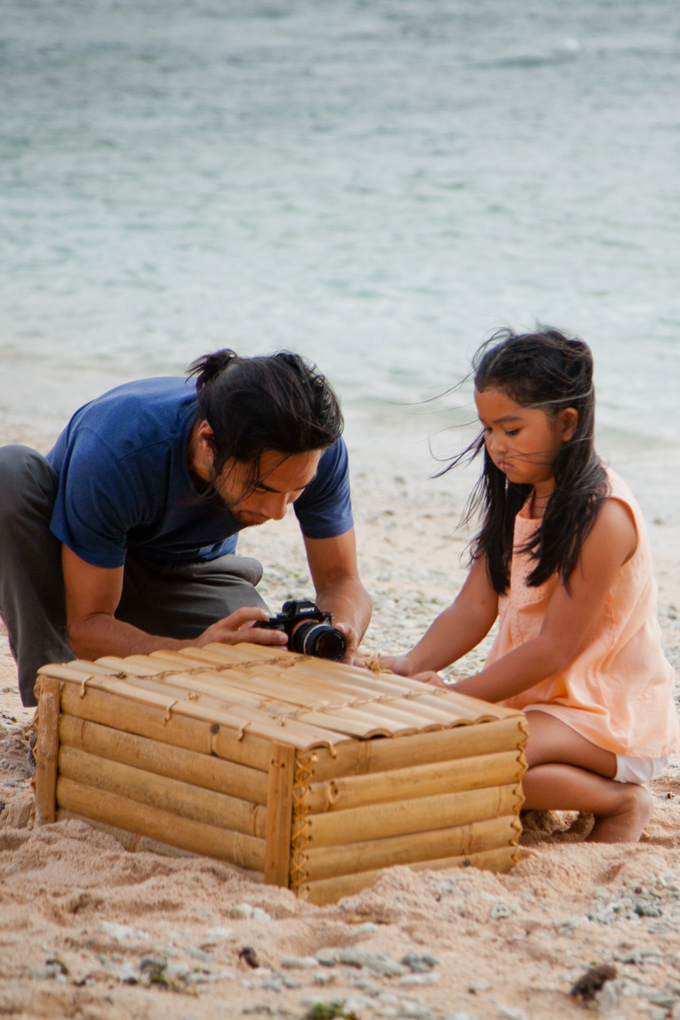 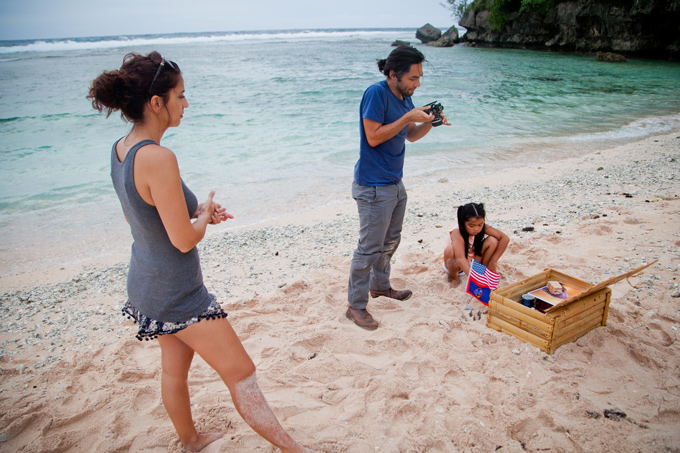 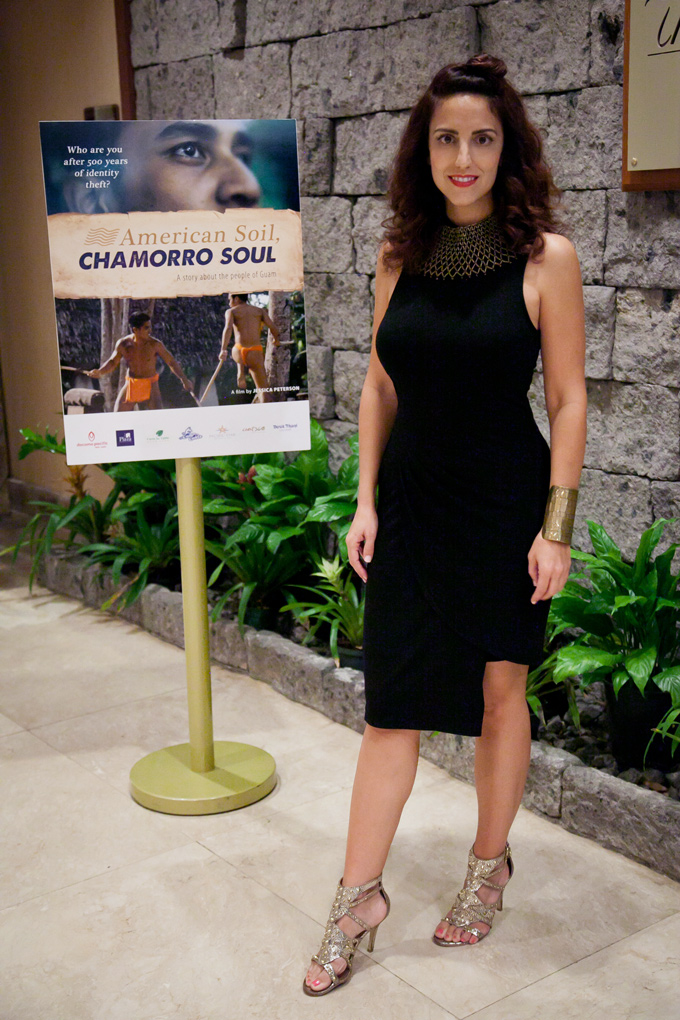 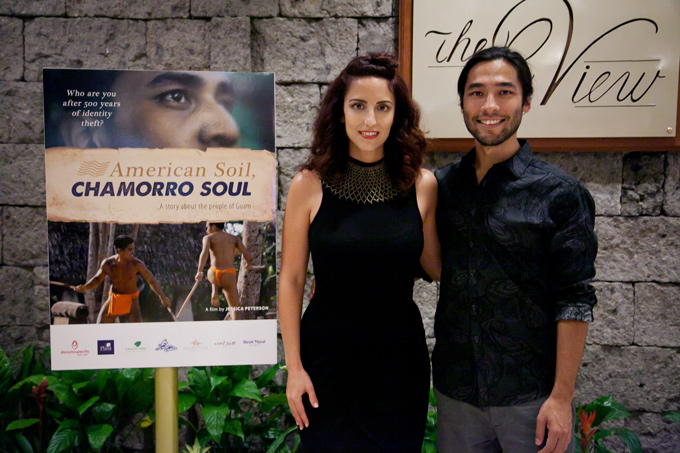 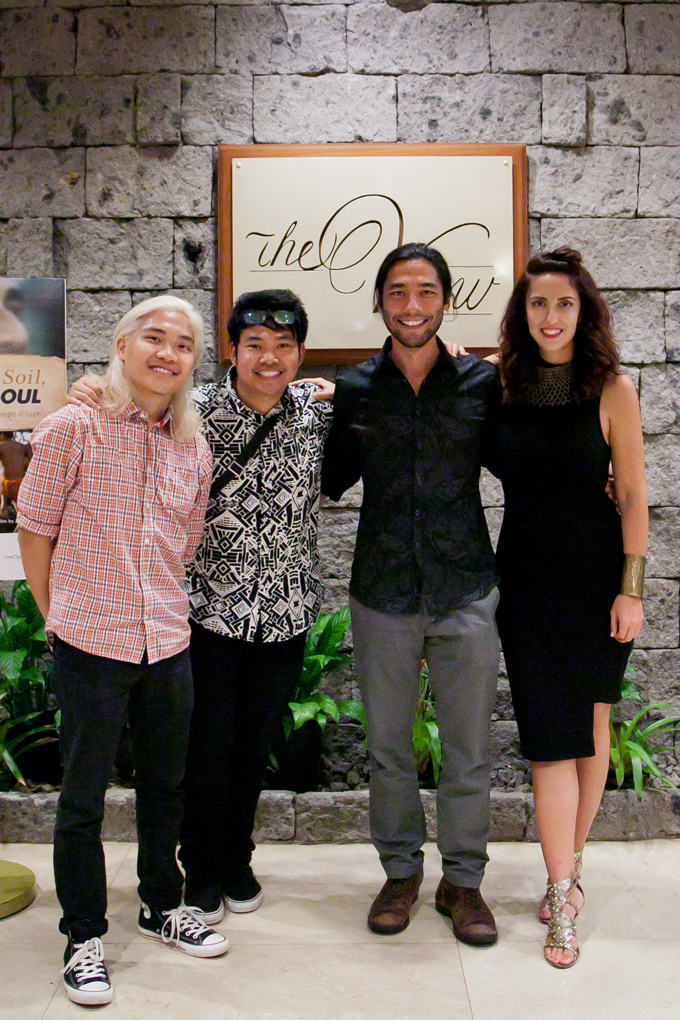 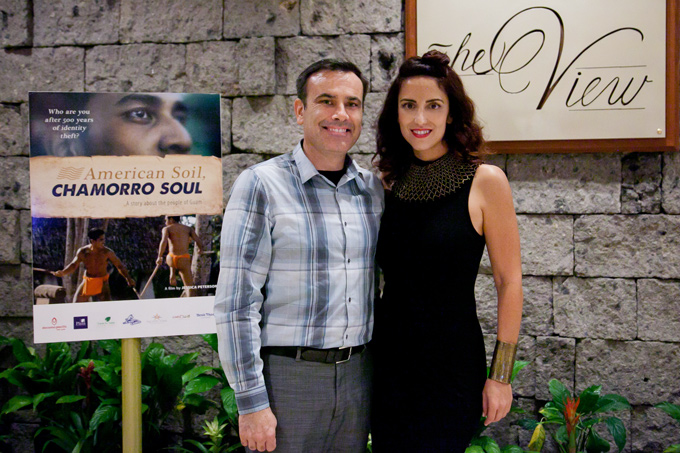 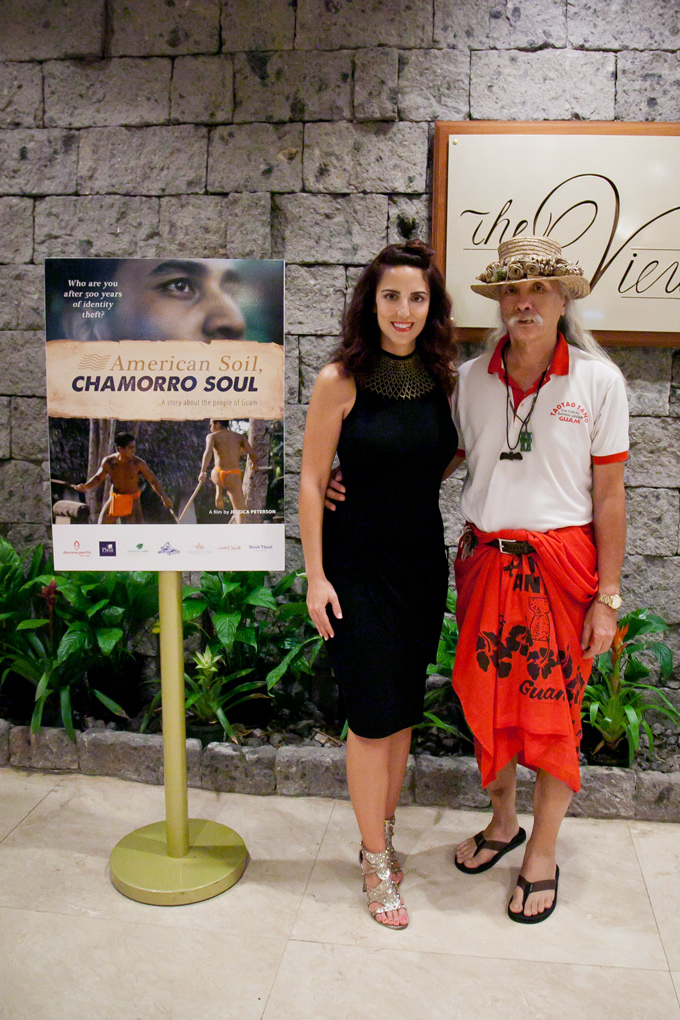 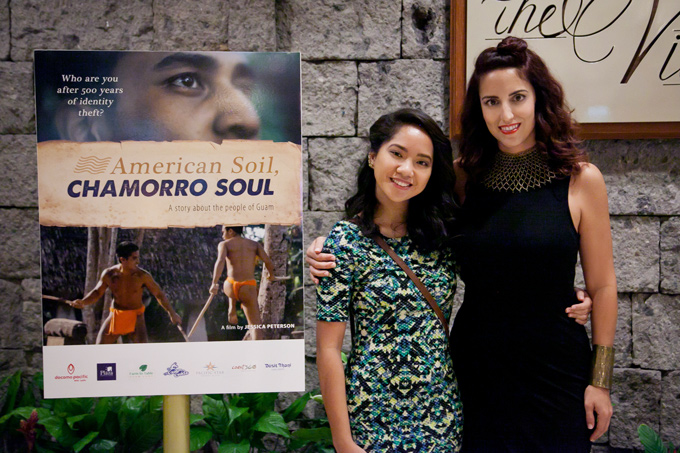 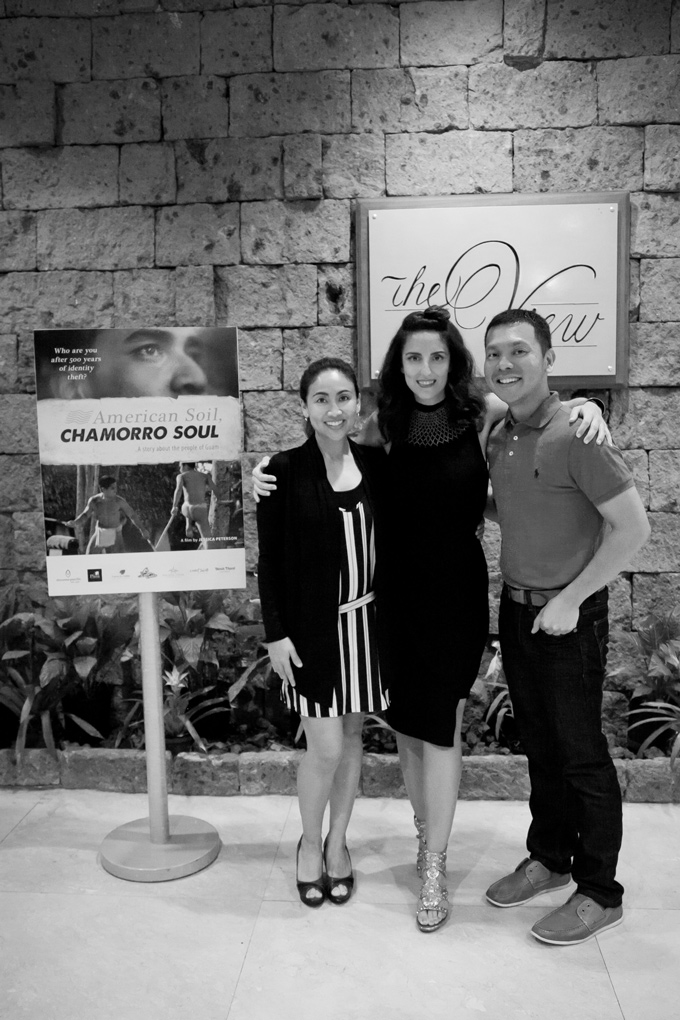 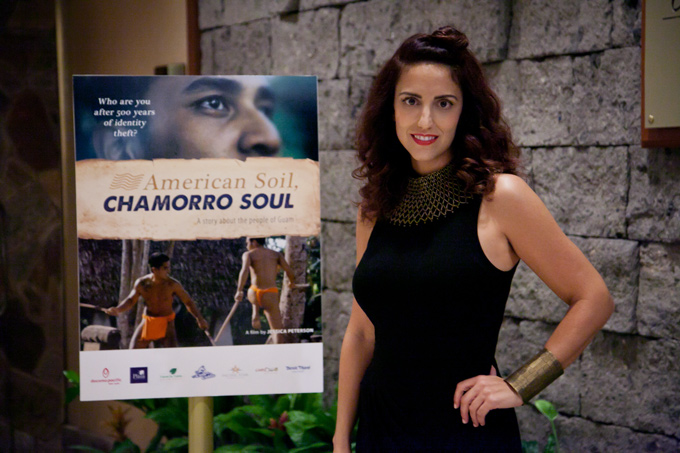 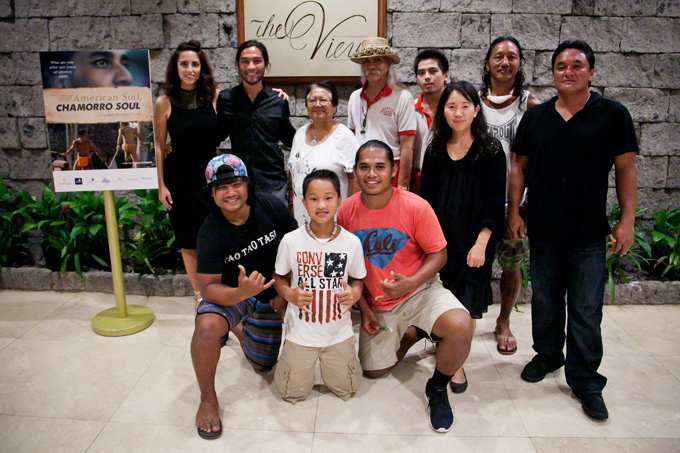 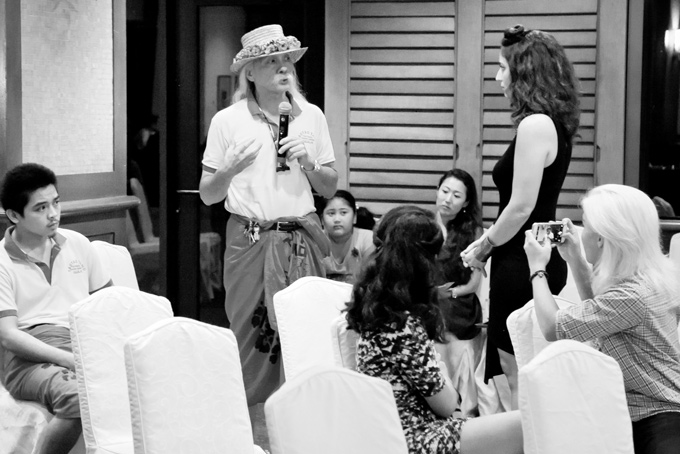 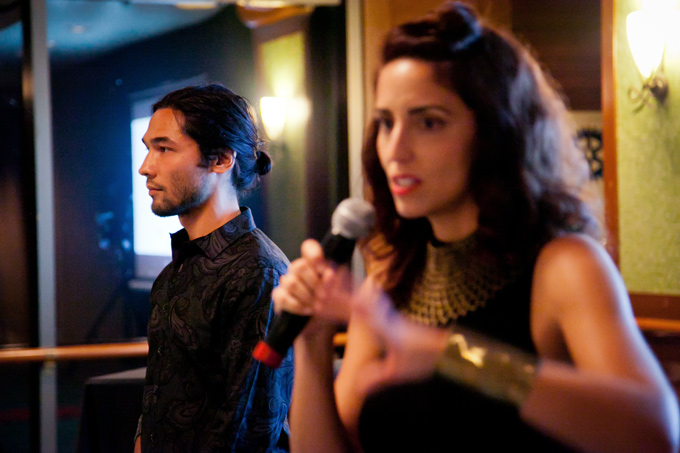 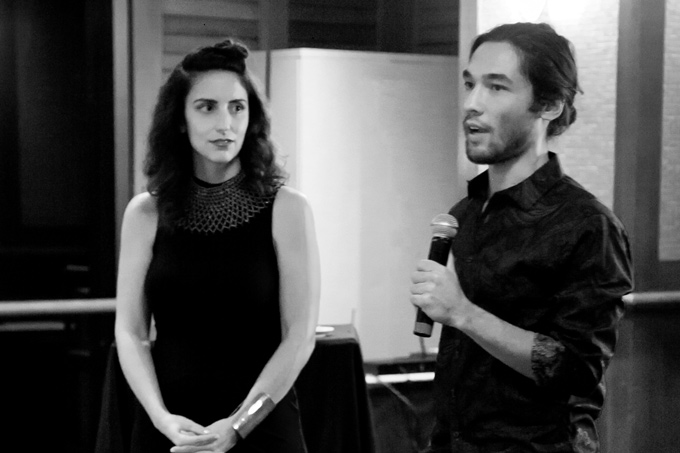