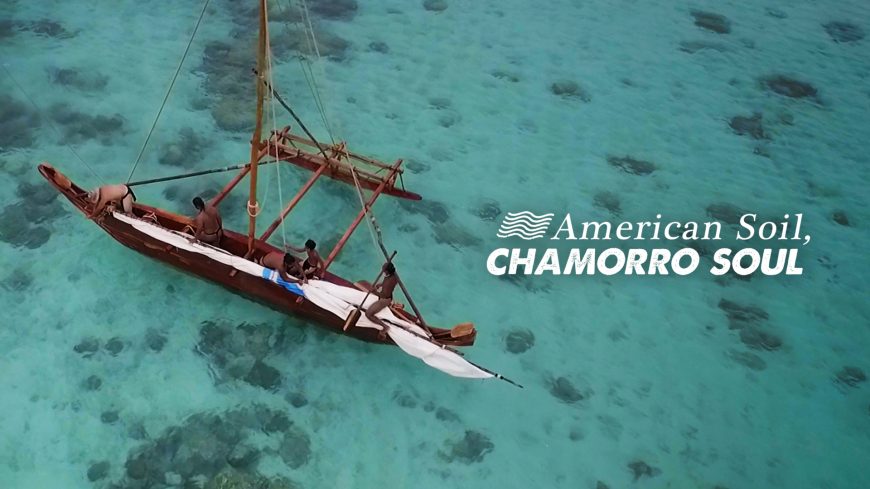 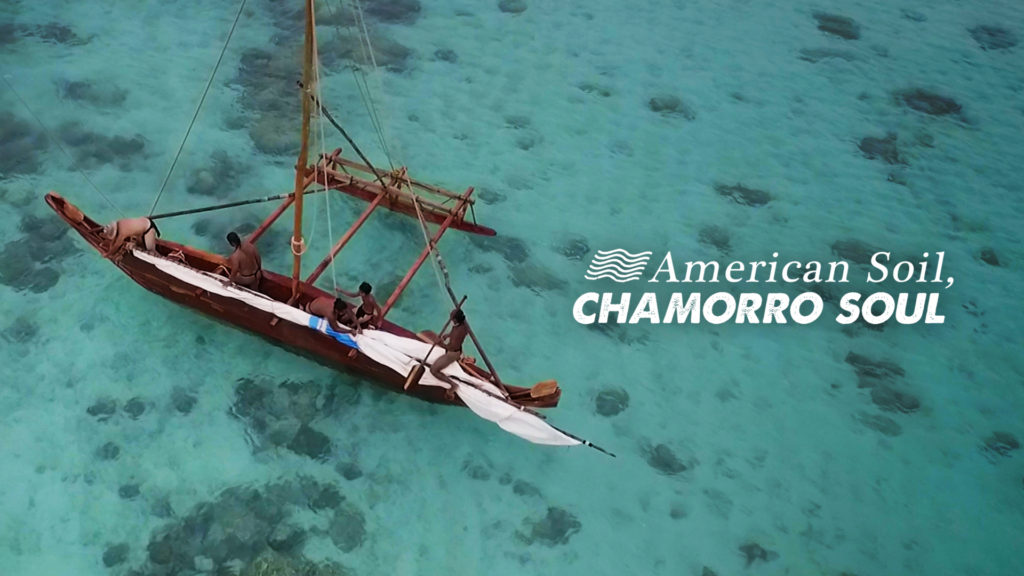 I’ve spent the last six months writing, fundraising, casting, hiring, shooting, editing, and promoting “American Soil, Chamorro Soul.” It’s been one of the biggest learning experiences of my life because, as you may know, this is my first documentary film.

I’m prepared to share with you all the mistakes I’ve made as a novice filmmaker (future post, I promise). Still, I’m incredibly proud of this film not only for the stunning cinematography by Brandon Li and Justin Baldovino, but because the story is so real and compelling.

It was never my goal to make a scripted doc with Ken Burns black and white photos that float across the screen. We shot everything — and I mean everything — outside. That’s been a particular challenge on Guam (hello, roosters! hello, heat!), but why would you watch a documentary about a tropical island shot in a studio? I wanted to capture, not only the essence of the people, but the environment too.

I’ve also learned that six years on an island has a stronger influence than I realized. I knew that my position as an outsider would give this film a different POV than the locally produced films, but what I didn’t realize is how local I’ve become. Thank you, Brandon Li, for pointing that out! Guamanians have a unique language that I have not only started to understand, but also adopt (hello, eyebrows!). That’s not to say I’ve “gone native,” to use a crude term, but I am definitely changed by this place.

On that note, I also realized that I don’t have much of a cultural identity. Of course, I am mainland American and as much as I want to eschew that for something more noble, it’s deep. I am third-generation Italian-American on my mother’s side. When I’m around really Italian people, like my friend Bobby from Jersey, I get nostalgic, though it’s been years since I felt connected to the culture. I only saw my Italian family during holidays, so there is definitely a wistful longing to be more Italian, if only to understand myself better (and maybe develop some cooking skills).

As a mainland American (Chamorros are Americans too), I have inherent ideals that don’t always work on Guam. I’ve adapted and adjusted where no moral conflict arises. It’s a good exercise — being forced out of your comfort zone, being a minority, having to prove yourself — though it’s sometimes painful and I fight against it.

I have removed the initial trailer, which read more like a travel film, and was produced before this film got off the ground. It helped show the beauty of Guam, its people, and the quality of cinematography and storytelling I hoped to achieve on the film, but it didn’t tell the story that the film does. I hope that the latest film trailer conveys the respect and admiration I have for the film’s cultural practitioners and for Chamorros as a whole.

In my next post, I give you a behind-the-scenes look at our production. Check it out!

Visit http://ChamorroFilm.com/buy. Sign up for my newsletter to get $2 off!

Thank you. For stepping outside of your comfort zone and embracing the Chamorro culture. By definition, you are considered a Guamanian through and through and a Chamorro in your heart. I truly appreciate your point of view on our island paradise and I look forward to seeing more. Blessups.

Thank you, Trina. I very much appreciate your comment and support!

Can you tell me when the documentary will be available for viewing? Would love to see it!

DVDs are now available for pre-order at http://chamorrofilm.com/buy.

How can I buy this film?

Hi Rozay. Stay tuned to the blog in 2016. I will announce screenings as well as download options. Thanks!

Hi Rozay. You can now pre-order the film at http://chamorrofilm.com/buy. Thanks!