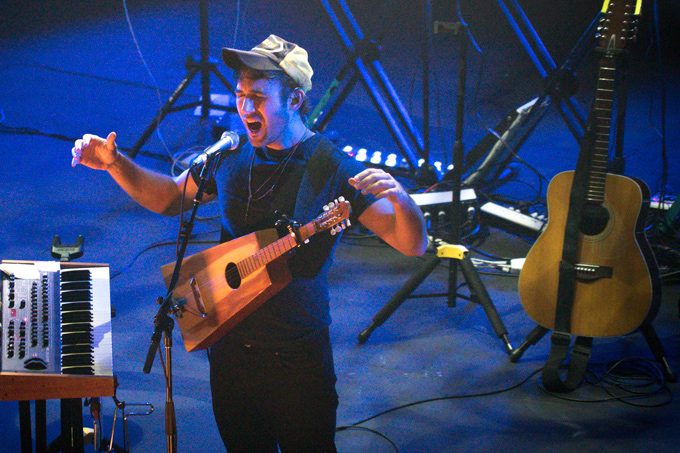 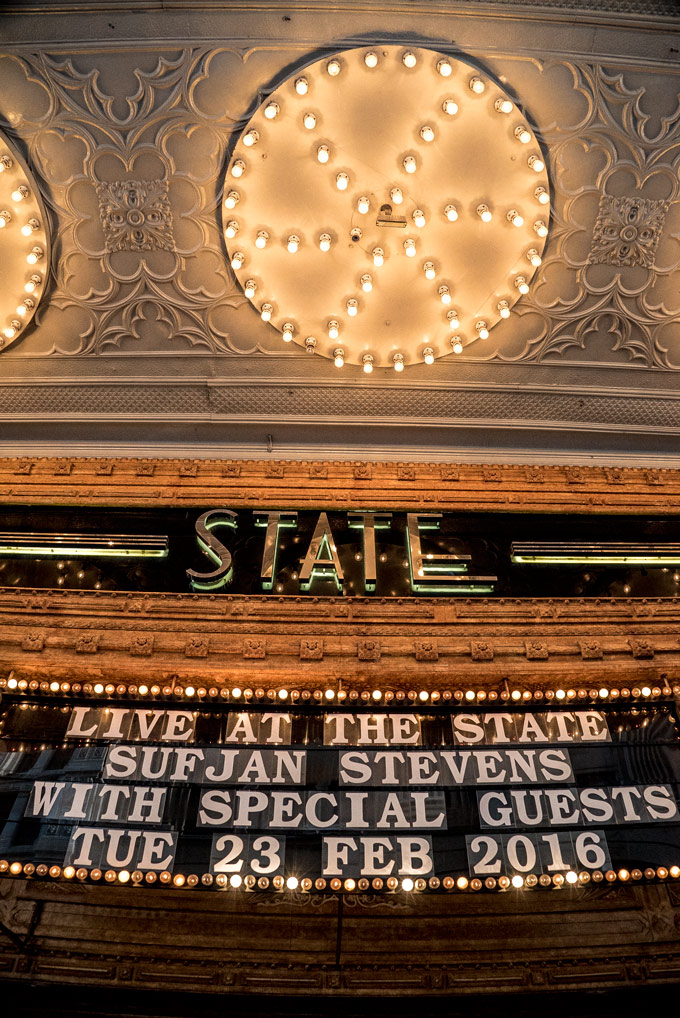 Excuse me while I go a bit fangirl in this space. Only, going “a bit” fangirl is an oxymoron, isn’t it? Well, maybe not — it’s not like I loitered behind the theatre after the show; I didn’t try to steal the setlist from the still-reverberating stage. When Sufjan Stevens finished his angelic performance, I simply thanked the music gods and walked back to my hotel still haunted from the revelation. The space might as well have been the Sistine Chapel. Sufjan painted the auditorium with his confessional tone in strokes that sounded like “The Creation of Adam.”

Besides all the waxing poetic on this blog, those fangirl days are in my (admittedly recent) past. However, I haven’t lost my ability to speak in hyperbole about indie bands or singer/songwriters or poets — all of which describe Sufjan Stevens in the most academic terms. If you’ve never heard Sufjan (say it with me, Soof-yan), think Jeff Buckley meets Sigur Ros. Add in a heaping helping of Biblical archetypes, an obsession with mortality, and you might think you’re eavesdropping on a prayer rather than listening to an indie album. None of this comes out pretentious or preening, believe it or not. And please don’t call this emo or Americana. It hurts my Gen X heart a little bit. This is before Of Mumford & Men strapped on a banjo, suspenders, and an unnecessarily curly mustache.

I have been listening to Sufjan’s alternately hushed/anthemic albums for more than a decade, but seeing him live with a band is a new sensation. It was blissful. This is in part due to the cathedral-like acoustics of the State Theatre in Sydney. The Art Deco space was perfect for Sufjan to perform his latest album, “Carrie & Lowell,” a beautiful, depressing paean to his dead mother, his living stepfather, and death itself. How can the lyrics, “We’re all gonna die” repeated ad infinitum like the march of death itself sound so hopeful? And yes, made prettier with all the instrumentation of a full band, strobe lights, and Sufjan peeking out from his trucker hat while playing the mandolin. It’s almost like this album was written for the State Theatre, with Sufjan’s voice soaring above the hazy, flickering lights like a spirit tickling the chandeliers.

Watch the video and see for yourself… 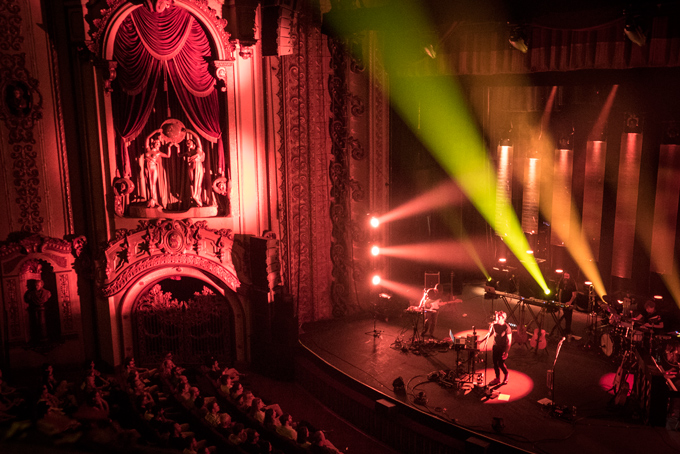 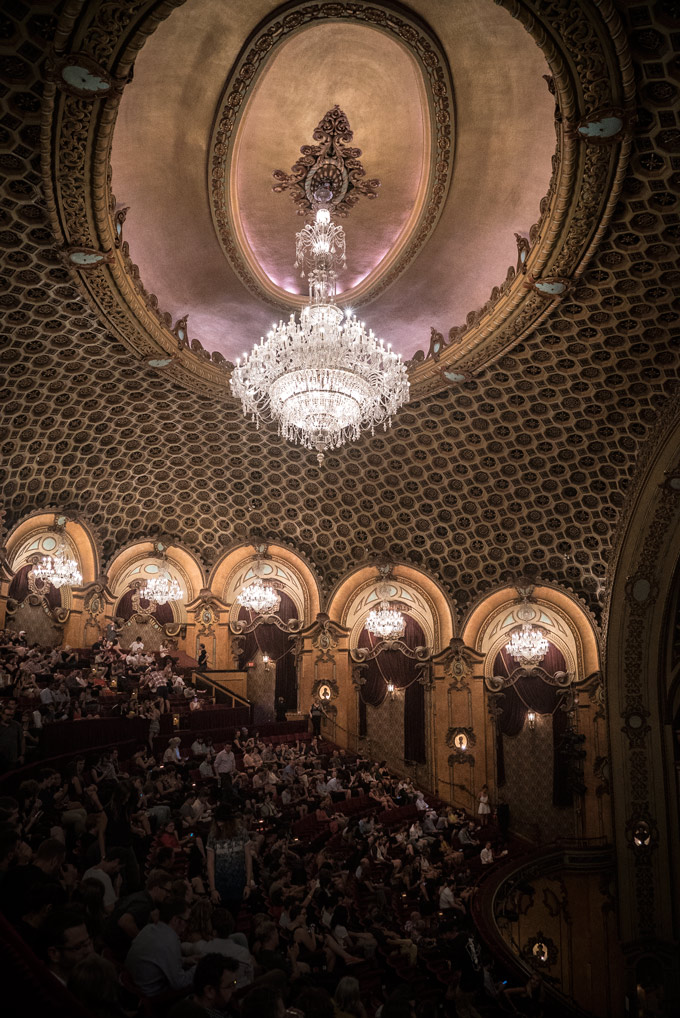 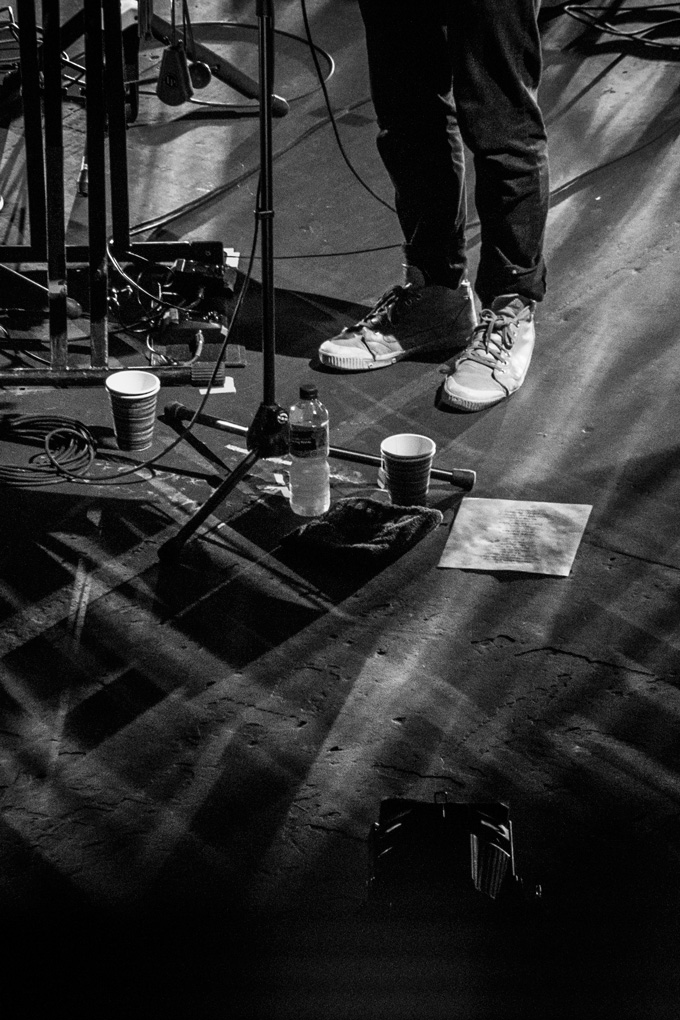 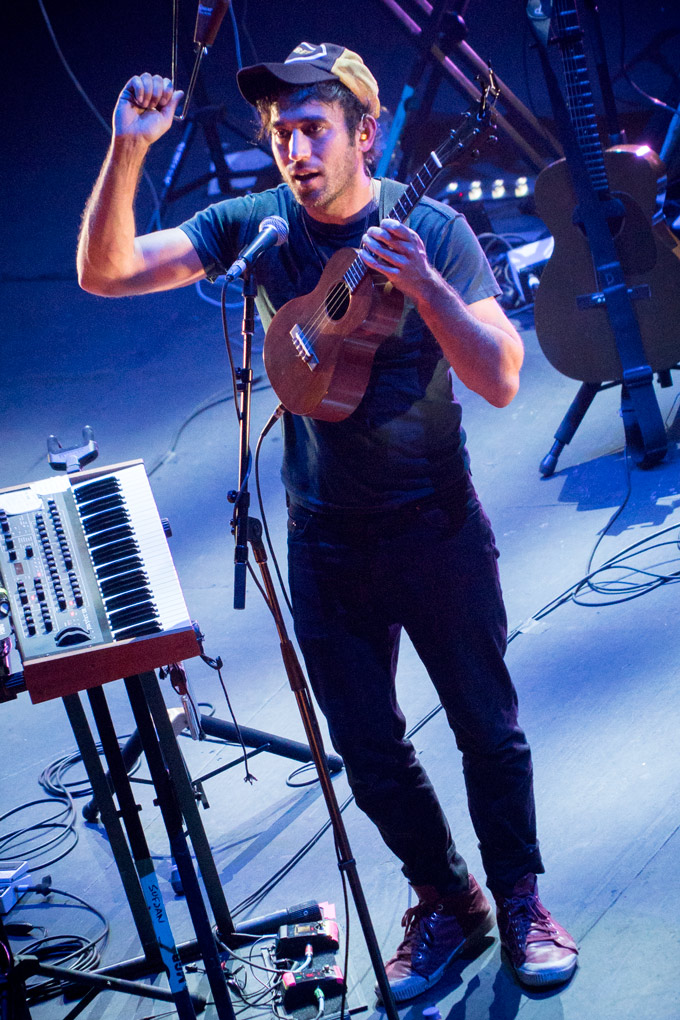 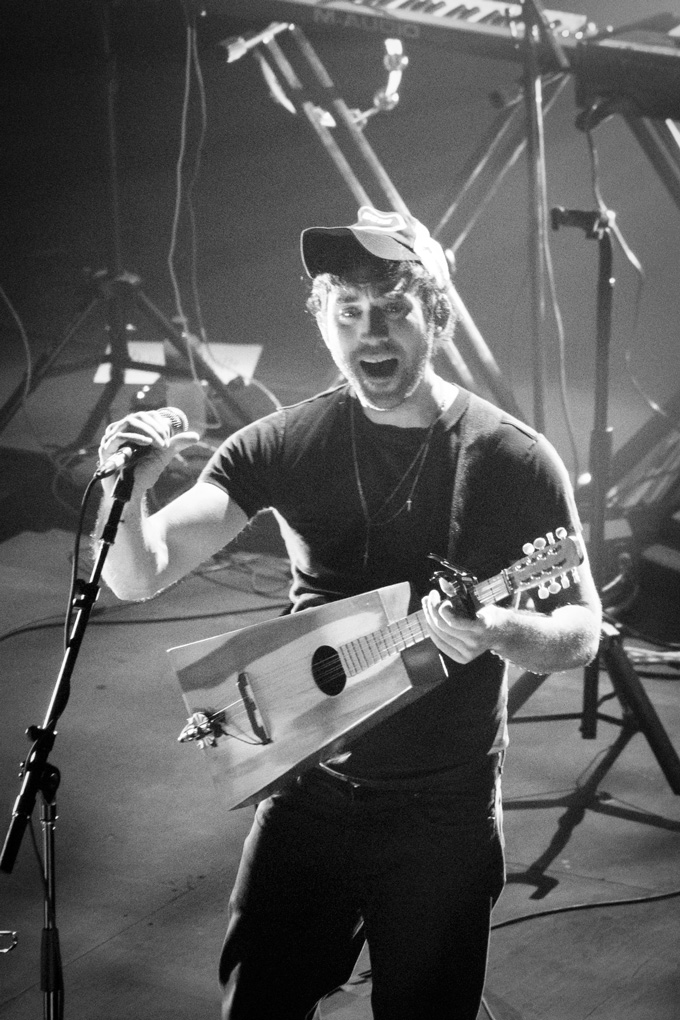 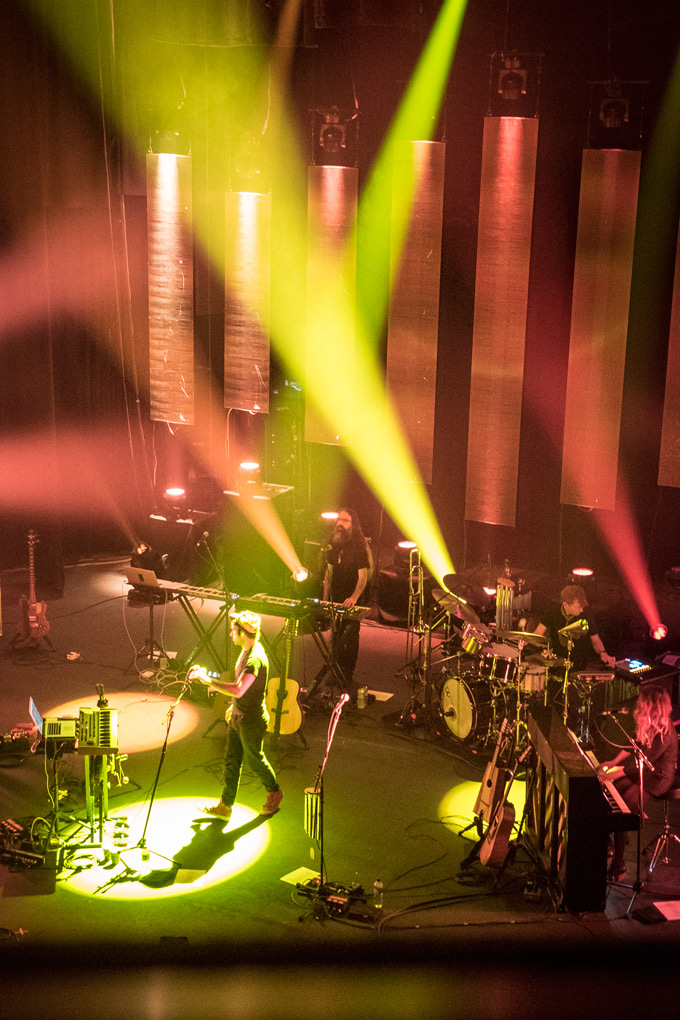 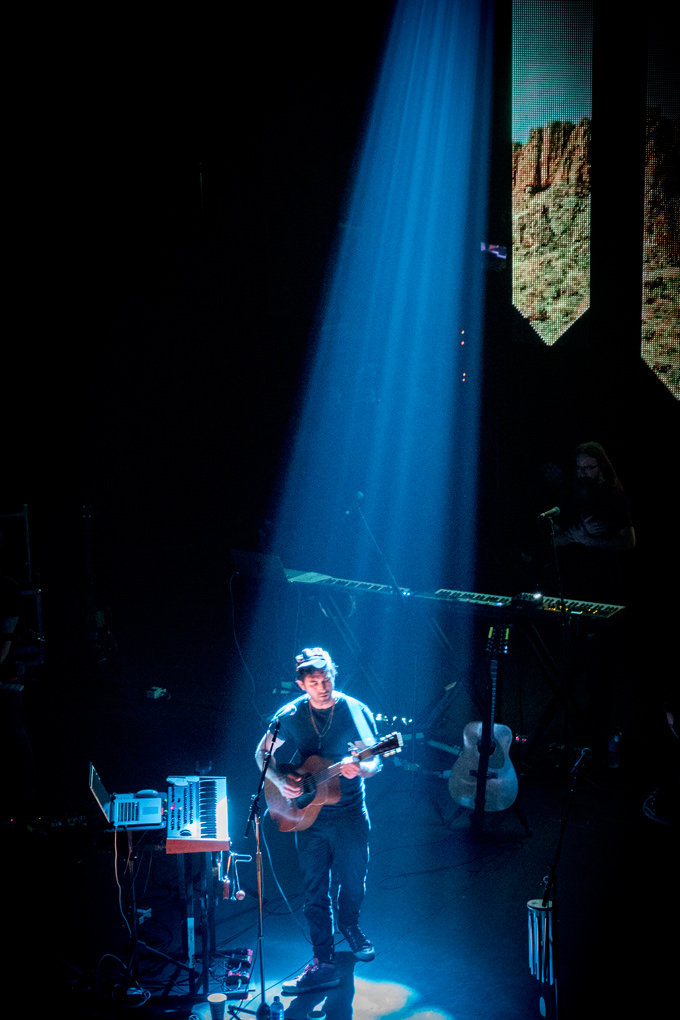 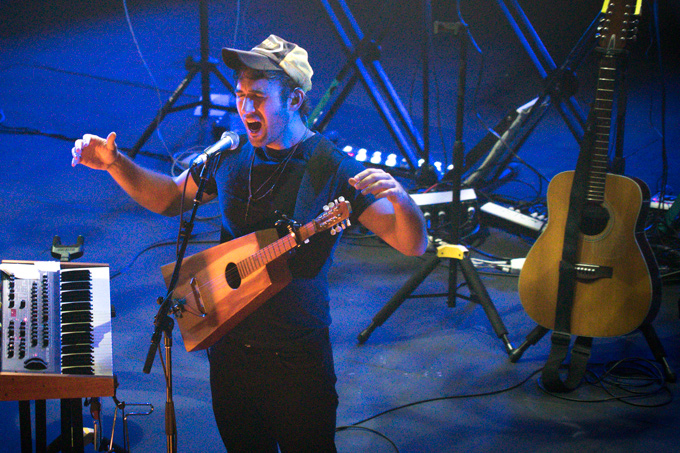 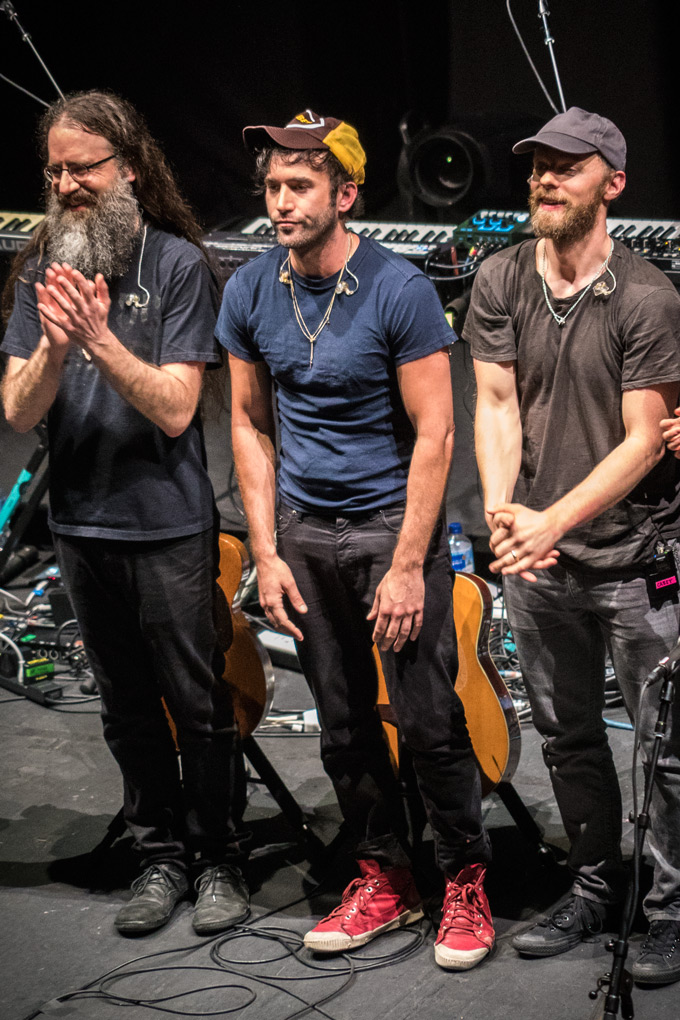 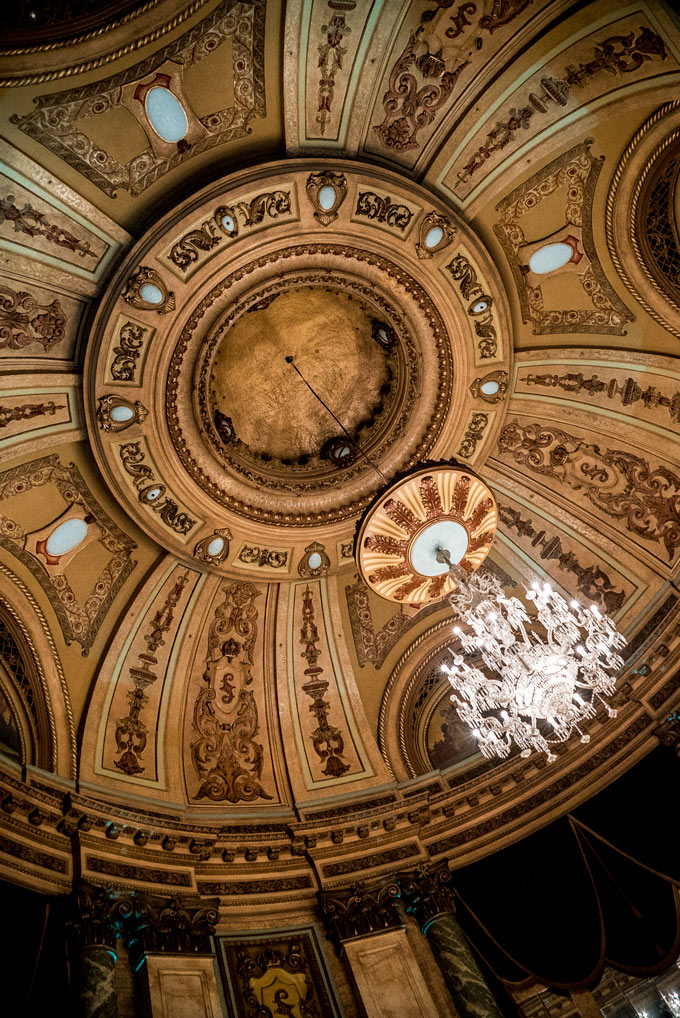 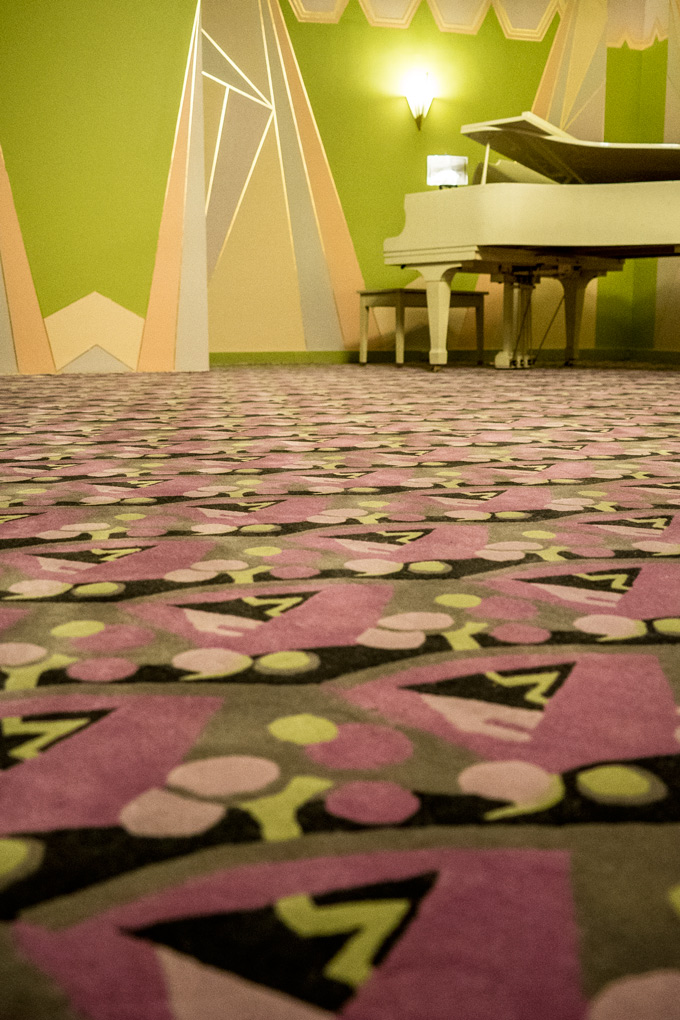 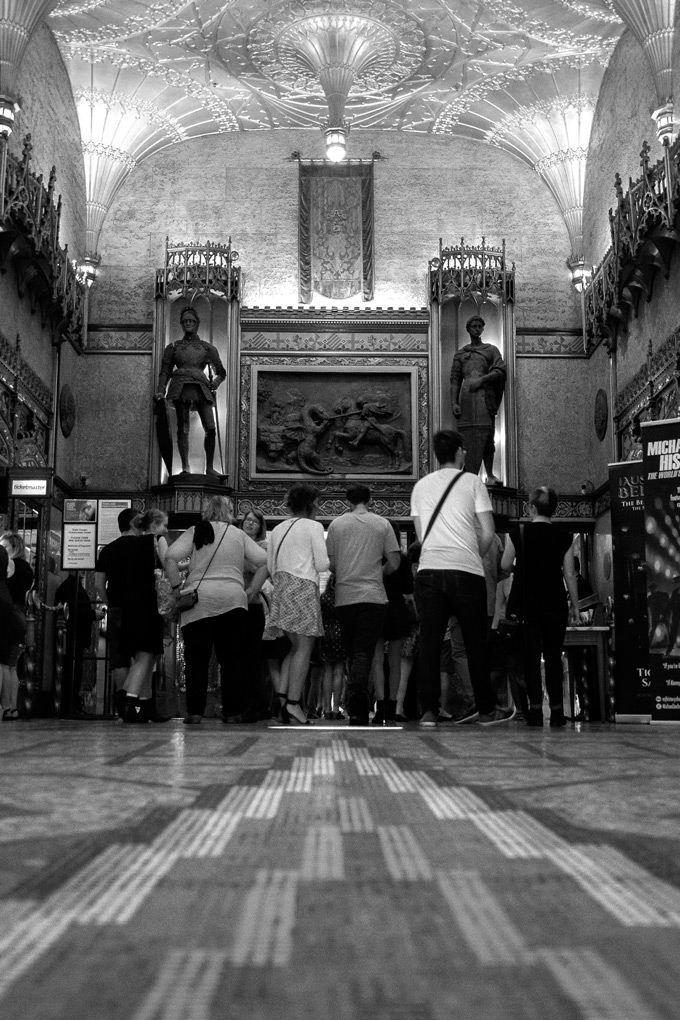 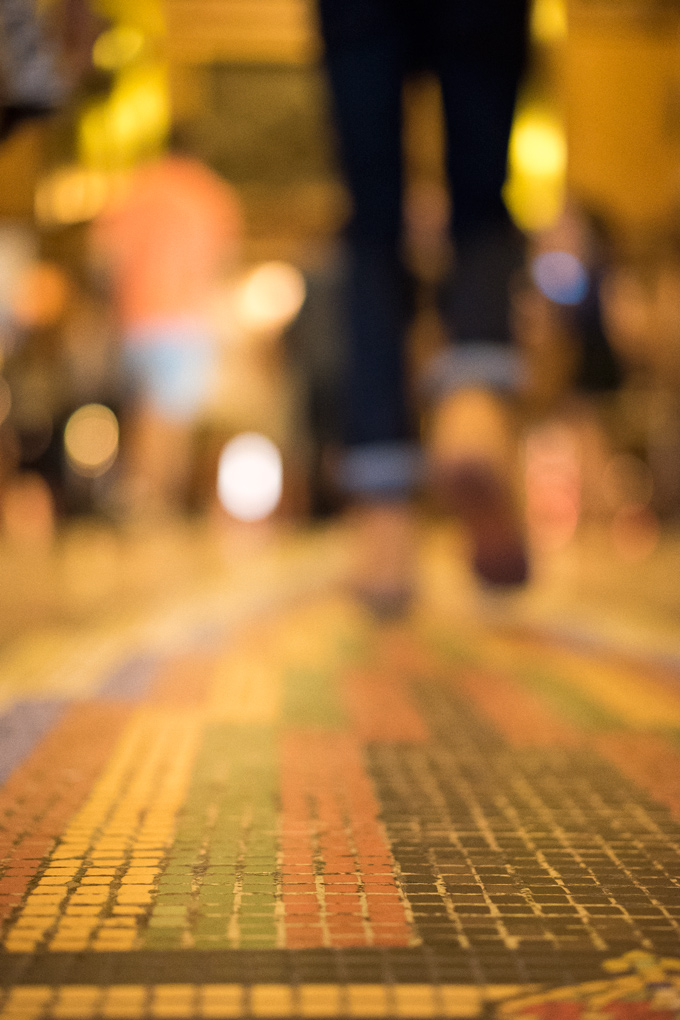