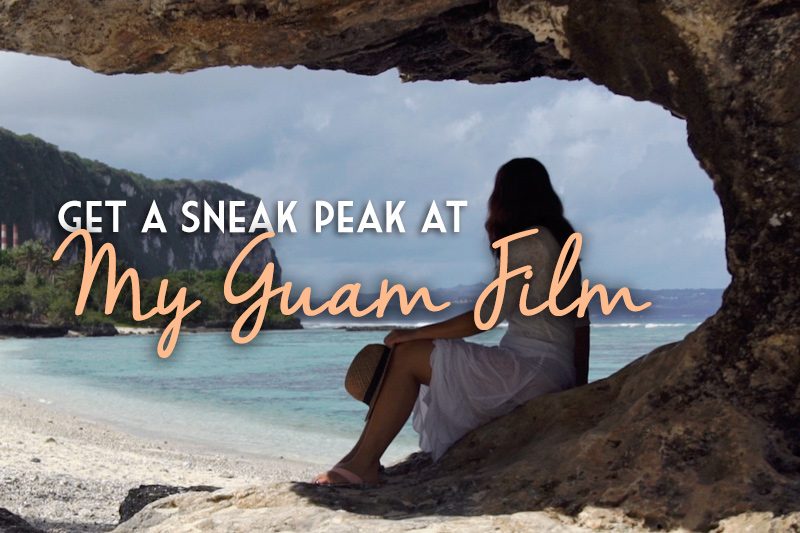 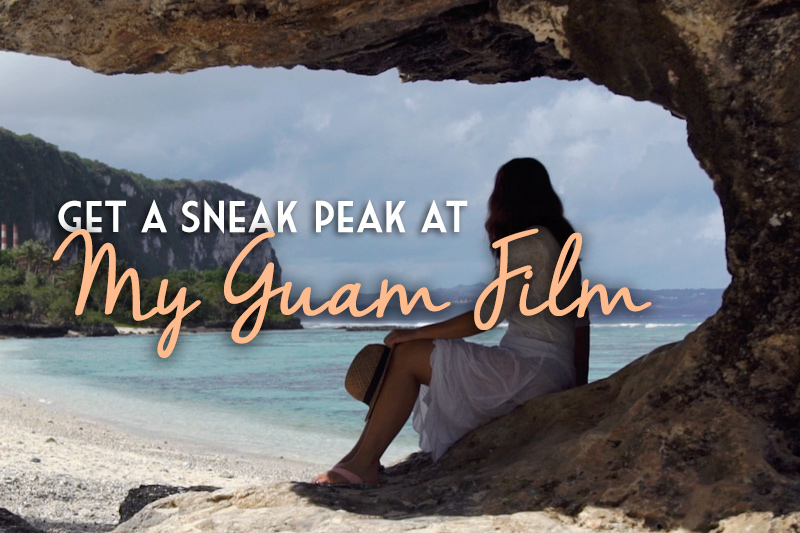 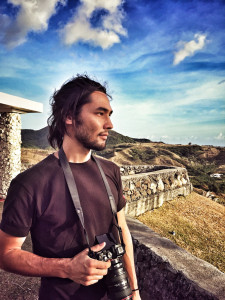 I’ve long wanted to make a Guam travel documentary, a signature piece to showcase the largely undocumented beauty of the island I’ve called home for the last five years. My dream came true when the wildly talented Brandon Li agreed to film it.

Brandon is an accomplished commercial filmmaker whose passion is travel films. He has produced for MTV and is the go-to filmmaker for Etihad Airways.

A friend sent me a link to Brandon’s interview and three weeks later I had convinced Brandon to fly to Guam. Serendipitously, he was shooting in Tokyo at the time! In one whirlwind week, we shot no less than 15 locations. No script, no rules, just the island as we experienced it.

See more of Brandon’s singular films on Vimeo. My favorites are Gateway to the Ganges, Dreamwalking Barcelona and Turkish Fantasia. 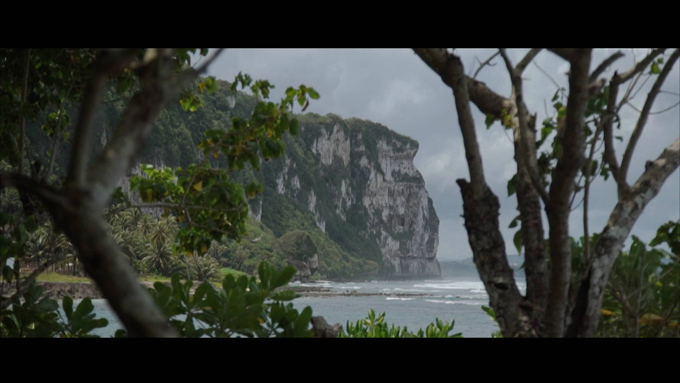 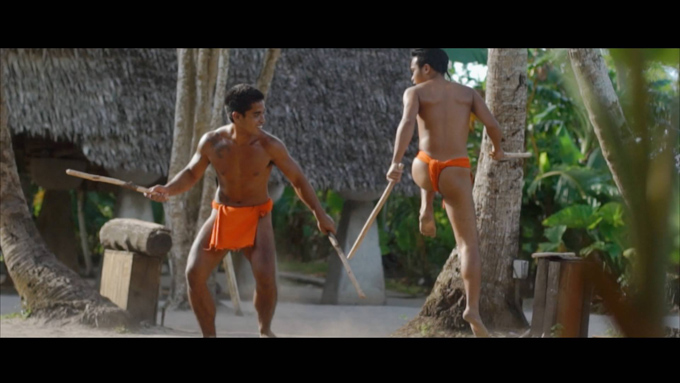 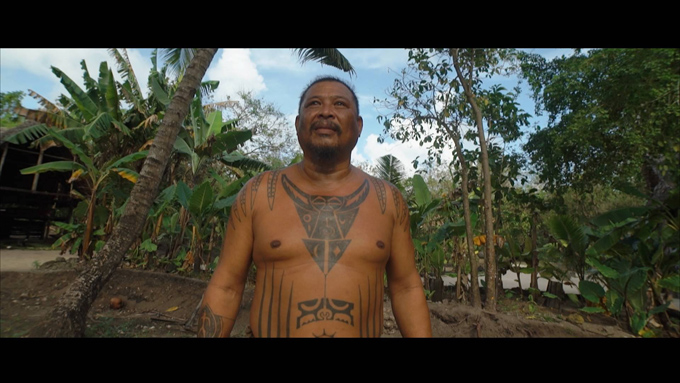 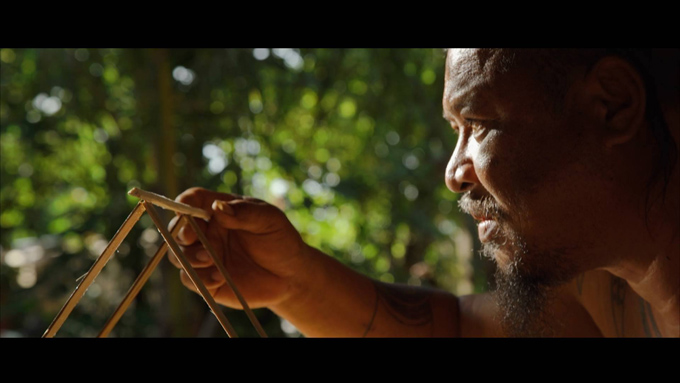 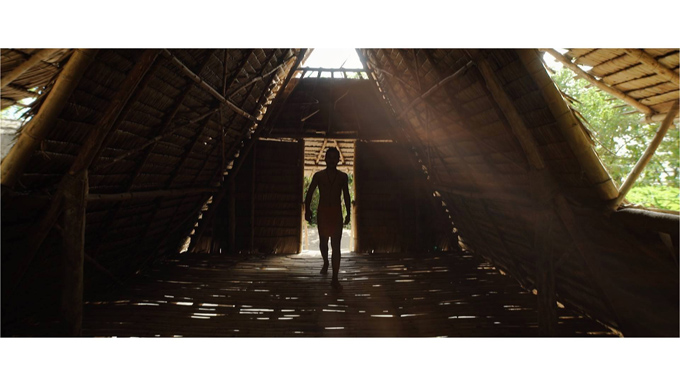 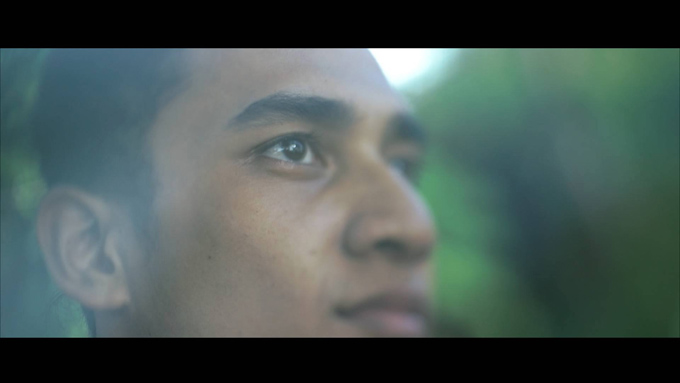 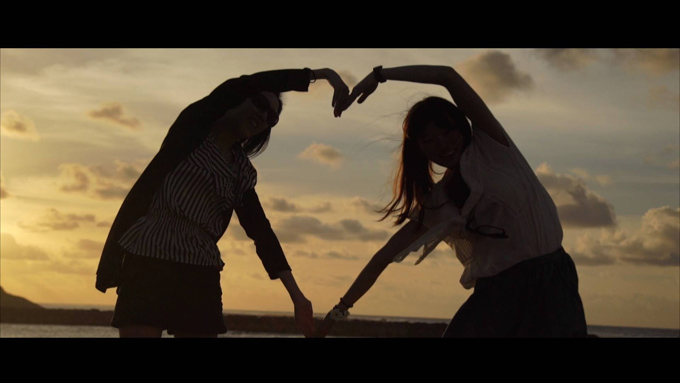 Want to support this film? Please share or donate!

looks wonderful – when are you anticipating it to be finished and released? I’ll check out Brandon’s other work as well.
-Todd
http://Visit50.com

Hi Todd. Thanks for the kind words. We’re still working out the release date, but will keep you posted!

Hi Todd. Thanks! The feature length film will be released before the end of the year. You can view the trailer here: http://globalgirltravels.com/behind-the-scenes-of-my-guam-film-with-brandon-li/