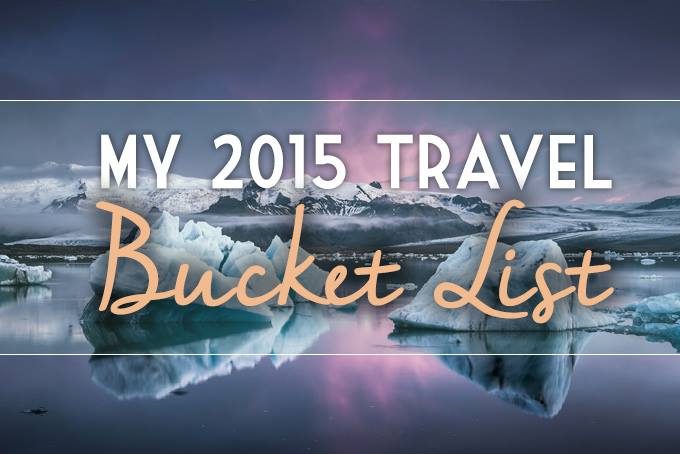 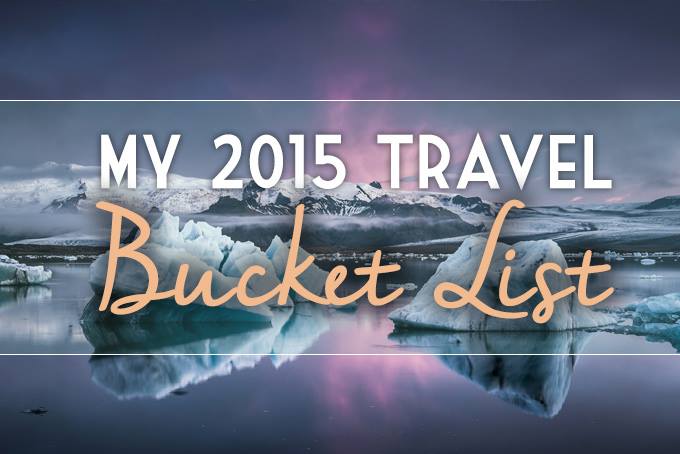 2014 was such an awesome year of travel, it will be hard to top. These destinations have been on my bucket list for months, from cosmopolitan cities like Seoul to cultural hotspots like the remote island of Yap. 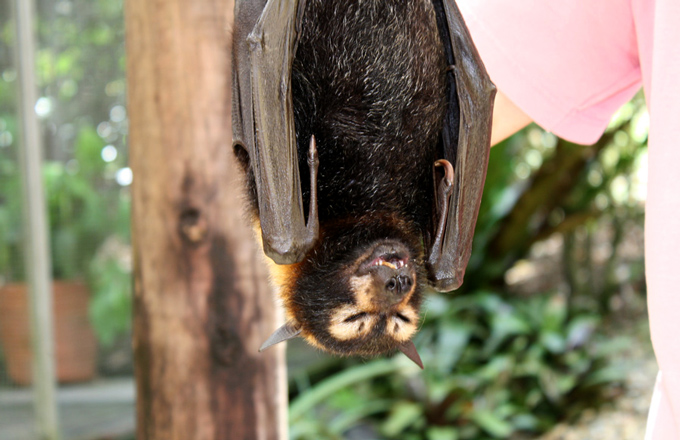 I’ve been to Cairns a couple times as it is only a four-hour flight from Guam. I recently entered a contest to win a trip to Cairns to film nature and wildlife.

UPDATE: Since this was posted, I filmed a travel documentary in Cairns. Watch it now! 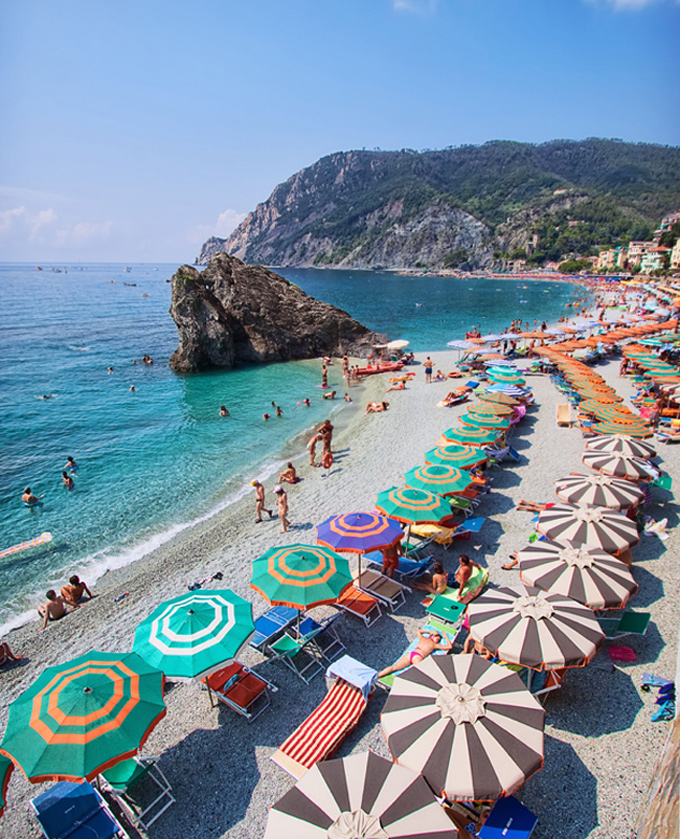 I tried to go to Cinque Terre in 2001, I really did. I got as far as Nice, France and didn’t make it. It was my maiden voyage to Europe, a requisite of the early twenties, and I had been fantasizing about Cinque Terre for months after seeing good ole Rick Steves cover it on his show. Some friends invited us to go with them to Italy and Switzerland in November, so my dream is soon to become a reality.

Stay in a Hotel Beneath the Matterhorn, Switzerland 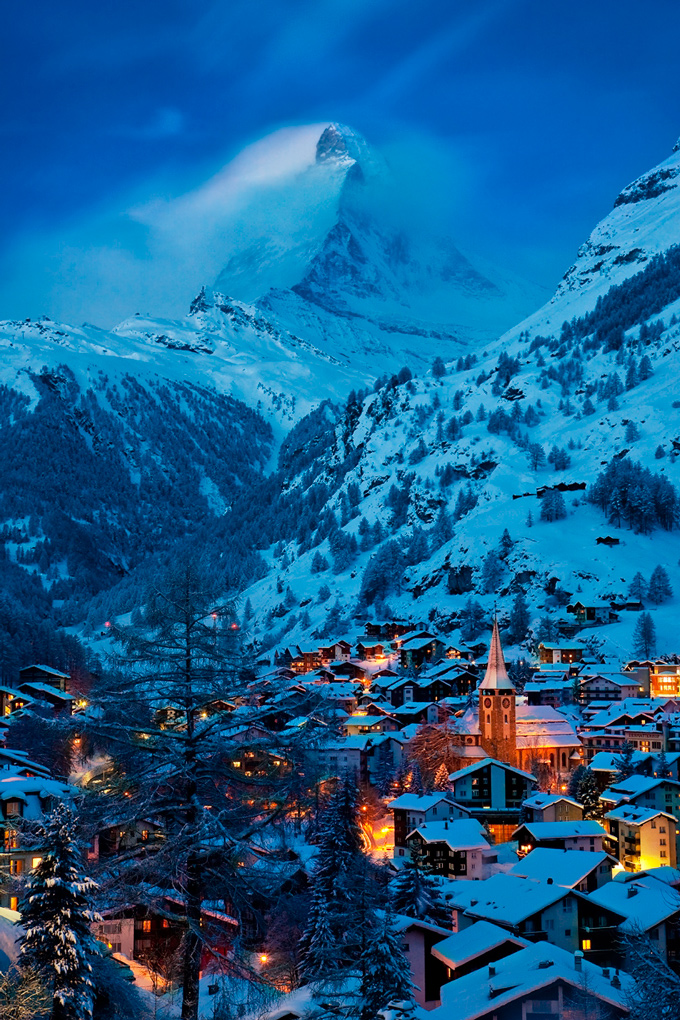 This inspiration came from seeing pictures friends took on their trip to Switzerland, as well as the fabulous mountain climbing movie, North Face. I can picture myself curled up under a blanket sipping something warm and alcoholic gazing at the majestic Matterhorn. You get snow fantasies a lot when you live in perpetual 86-degree heat on a tropical island.

Marvel at the Modernity of Seoul, Korea 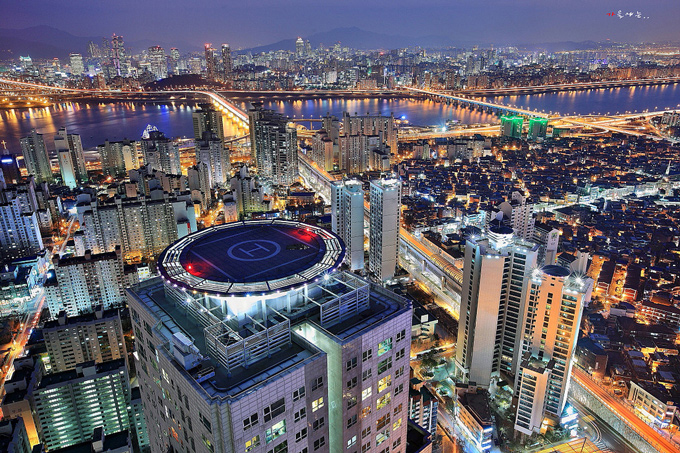 Seoul is a quick direct flight away from Guam (anything under 5 hours is quick to us). All my friends who have visited Seoul gave rave reviews. With modern architecture, sensory busting shopping, and beautiful hikes, Seoul is a megacity that also happens to be relatively safe, much like Tokyo.

Watch the Colorful Dancers in Yap 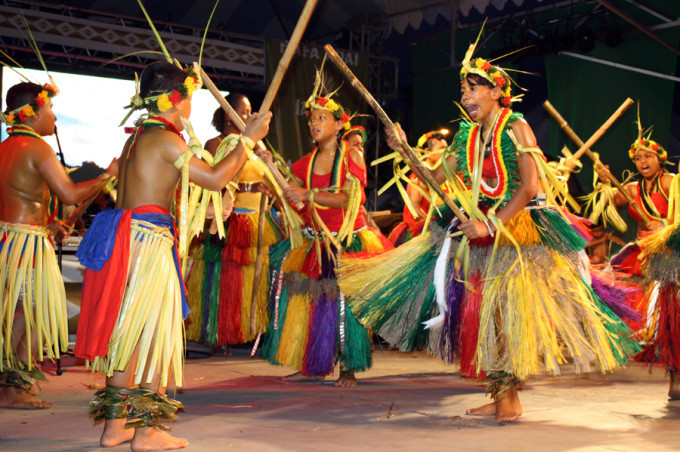 Yap is one of the most unspoiled of the Micronesian islands. This small island is known for its massive stone money and its colorful cultural dancers. It is also a diving destination to see giant manta rays. It is common practice for Yapese women to go topless, so you may see a little black bar on my photos.

See the Northern Lights in Iceland 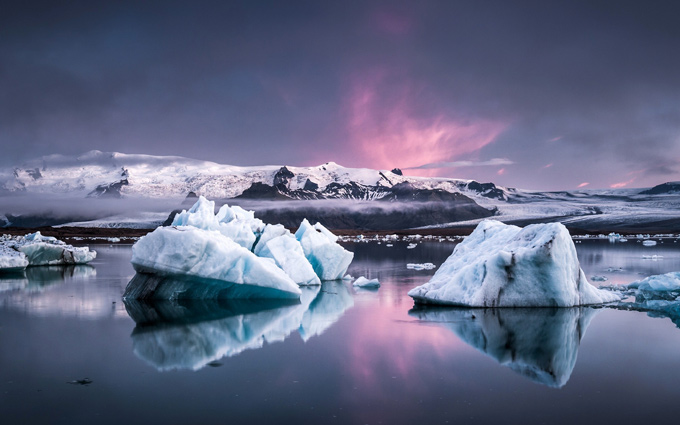 I can’t remember when Iceland first inspired me, but you can’t watch The Secret Life of Walter Mitty and not want to see it for yourself. I’ve never seen the Northern Lights anyway and I can’t think of a more perfect setting than the birthplace of Björk. I’m obsessed with Iceland indie music, in case you didn’t know!

UPDATE: I traveled to Iceland in May 2015, didn’t see the Northern Lights (instead I got 20 hours of daylight!), and made a travel film, The Sound of Iceland.

Have you been to any of these places? Comment below!

That looks like a great bucket list 🙂 The Northern lights are beautiful, actually had the privelege of seeing it where I live last Friday (just outside Oslo), not common to have the Northern lights so far South in Norway. Also visited Cinque Terre this summer, it is so beautiful, you have to og there. Iceland is great also, get a car and drive around.

You’ve done it all! How exciting. Any recommendations for Cinque Terre and Iceland?

Great bucket list! I’ve been to Seoul many times, but nowhere else on this list. It’s a pretty cool city, if incredibly crowded.
I’m planning to visit Iceland this spring–I won’t get to see the Northern Lights, but I’m still hopeful to see them this winter in Canada. Actually, I got an email alert that they were visible last night–unfortunately I have no car so getting away from the light pollution of the city is a bit difficult.

Awesome. Any recommended spots in Seoul?

I would definitely hit up Namsan for the view of the city, and I loved Insadong for more traditional Korean culture (like calligraphy shops) alongside modern art galleries–though they can both be quite touristy. Myeongdong is tempting for shopping, but it’s absolutely packed–Sinsa is smaller but still a good area for that stuff. Hongdae is OK if you want to partying–it’s a younger crowd near the University. It’s also good for shopping–more small boutiques and that kind of thing. I’ve heard most hip Koreans go to bars in Gangnam and you’ll run into less foreign tourists there. You’ll want to check out a couple of palaces: Gyeongbok and Changdeok.

I also think it’s worth it to take the subway to check out Namiseom and Chuncheon to the east (if for Dakgalbi Street alone). The subway is the best way to get around the city (and cheapest).
I think that comment is long enough, haha. I’m happy to talk about it more when you have more concrete plans!

Thank you for all the recommendations!

Good stuff–never been to any of these (yet).

It is a great place but is missed often.

A few of these are also on my bucket list as well! I am planning to visit Iceland this year and Seoul hopefully next year.

How to be a Wanderluster